The outspoken Kimilili Member of Parliament Didmus Barasa has been freed on a Kshs 100, 000 cash bail by a Kajiado court in a case where he is allegedly said to could have sold a car fraudulently.

Appearing in a Kajiado court, Barasa pleaded not guilty to the charges where he is being accused of obtaining Kshs 450, 000 from one John Irungu Mwangi in pretense that he was in a position to sell him a car.

The office of the Director of Public Prosecutions also wants Barasa to also face a second count of fraudulently mortgaging property.

The MP however defends himself saying Mwangi breached the agreement as the sale was made through a proxy on a willing buyer willing seller basis and that Mwangi is out to extort him.

Barasa further accuses police officers of tormenting him, a move he says is taking a toll on his mental and physical state. 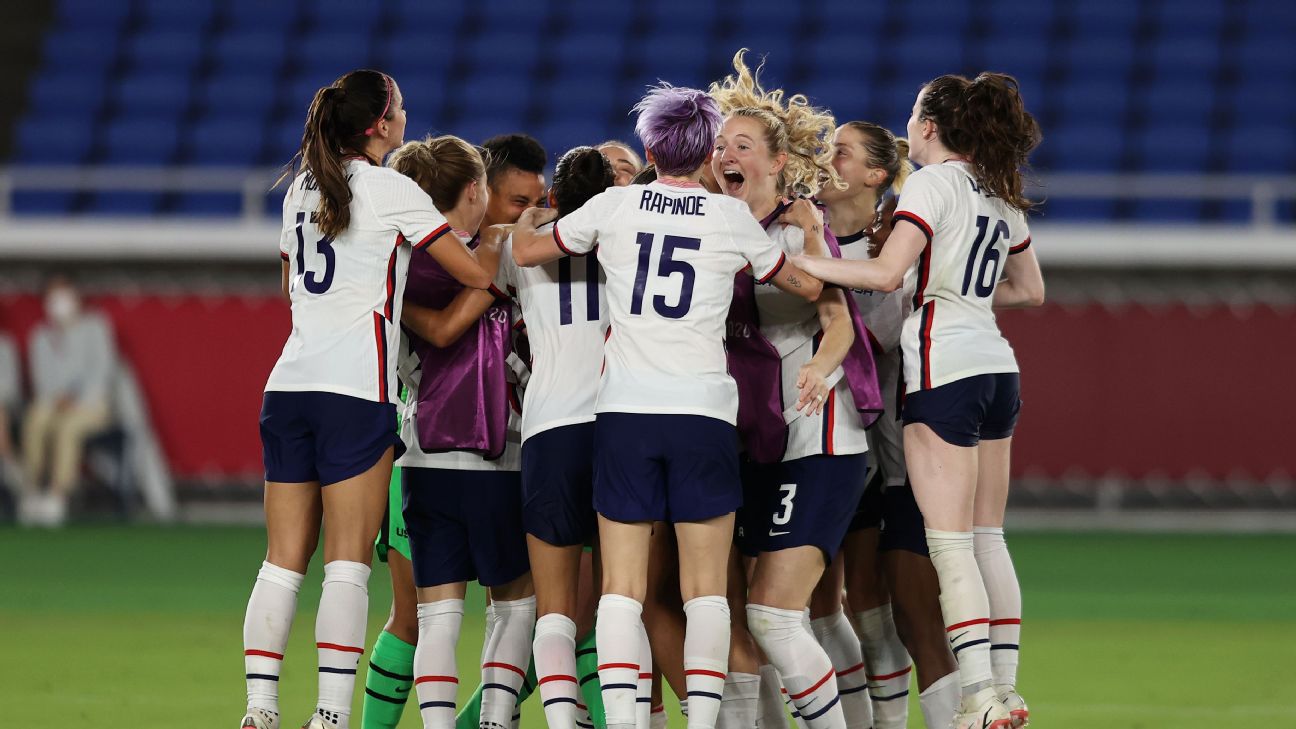 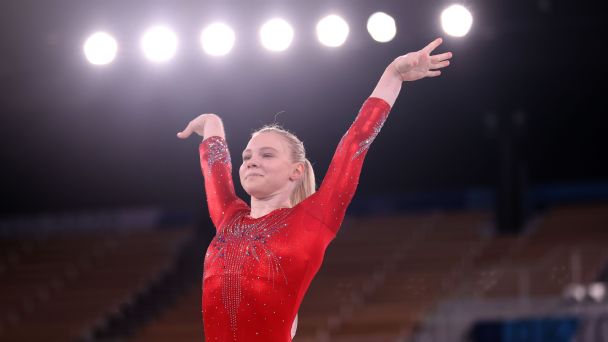 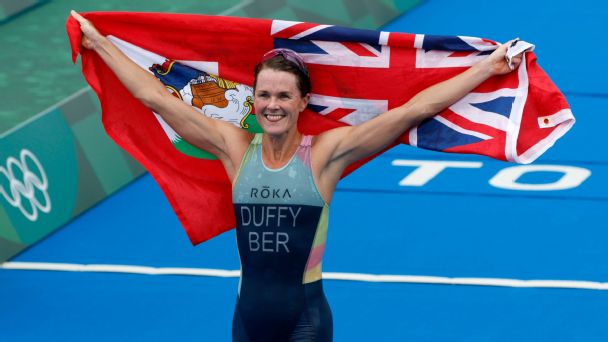