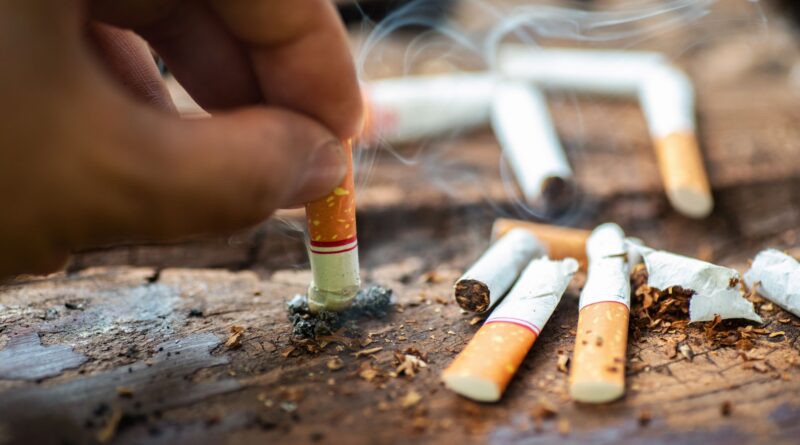 Economists and leading international Tobacco Harm Reduction experts, drawn from Africa and Europe, have stated that snus and tobacco-free nicotine pouches are “at least 90% safer than smoking.”

“This figure is “most likely closer to 99 percent when you account for the food-grade standard to which some of the latest products are produced,” said Mr. Atakan Befrits, a Sweden-based Tobacco Harm Reduction policy advocacy and products regulation expert.

Mr. Befrits, who is also the Chairman of the board of Trustees for New Nicotine Alliance Sweden and COO of International Network of Nicotine Consumer Organisations (INNCO), was one of the guest speakers at a webinar co-hosted by the Campaign for Safer Alternatives (CASA) and the Africa Tobacco Harm Reduction Forum (ATHRF).

The Webinar’s topic centered on providing an in-depth and comprehensive insight into the role that oral tobacco pouches and tobacco-free oral nicotine can play in reducing the harm caused by conventional cigarettes.

Mr. Befrits explained that snus is a form of tobacco pouch placed between the gum and upper lip, which has been popular in Sweden for more than a hundred years.

He also advised people to look to Sweden’s incredible wealth of evidence on snus. Sweden has detailed health records for snus users dating back to 1901, evidence which clearly points to markedly better health outcomes for snus users compared to conventional smokers.

“Snus has been by far the most common, and successful, assisted smoke cessation tool used in Sweden since the 1970s,” according to Mr. Befrits, who also pointed out that Sweden is now “smoke-free,” which according to the WHO’s own definition of the term, means that smoking incidence is now less than 5%.

The experts, however, noted, that one of the main drawbacks with snus from a health perspective, is the presence of tobacco-specific nitrosamines, TSNA, contained in the tobacco in snus. According to Mr. Befrits, in the old formulations of snus, extended exposure was associated with gum-disease and there have been some, albeit inconsistent, evidence linking it with certain oral and other cancers. The latest formulations, so-called “Swedish Snus”, have significantly reduced the levels of TNSAs and more recent evidence suggests snus is not a risk factor for oral cancer, among others.

Tobacco-free nicotine pouches are used in the same way as snus. The big advantage of tobacco-free oral nicotine over snus is that it does not contain tobacco. Instead, modern technology is used to extract nicotine and deliver it to consumers tobacco-free. This effectively eliminates the TNSAs altogether.

Tobacco-free nicotine pouches are a “logical development” on snus, said Mr. Befrits, and will prove to be even safer than snus in the long run.

Kenya and Africa in general have a special opportunity when it comes to Tobacco Harm Reduction, in Mr. Befrits’ view. Snus and tobacco-free nicotine pouches are currently legal in more than 90% of African countries, and this regulatory clean slate can be used to create sensible policies that help smokers make informed decisions and give smokers the opportunity to move away from cigarettes to these much safer products.

Snus and tobacco-free nicotine pouches should be made available as general consumer goods, not medical products, argued Mr. Befrits. This is the best way to make sure Tobacco Harm Reduction products successfully replace cigarettes: by generating awareness and making them available in the same locations that cigarettes can be sold. This is the approach Sweden has taken with snus, and the benefits for society and the economy have been significant.

Joseph Magero, Chairman of CASA – Africa, concurred with Mr. Befrits, pointing out that Africa has 77 million smokers, most of whom have never heard of snus or modern nicotine pouches. He also noted that those decrying snus and oral nicotine products have not kept pace with changes in product composition and the latest evidence, much less do they understand the differences between the products.

Governments have a responsibility to make sure that current smokers are aware of and have access to Tobacco Harm Reduction products, according to Mr. Magero. 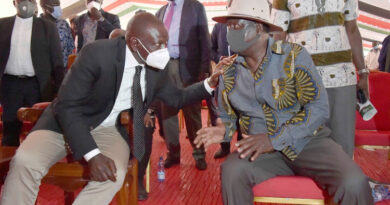 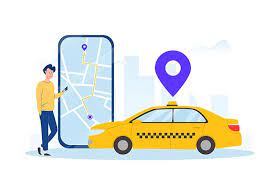