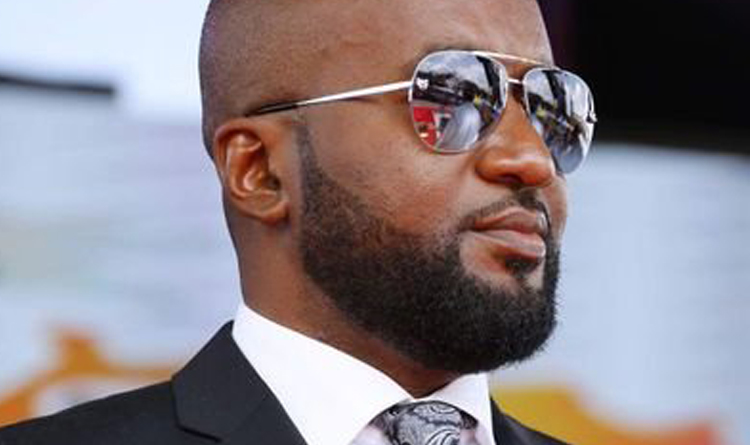 The Orange Democratic Movement is staring at a possible fallout in Msambweni after two of its bigwigs at the coast failed to agree on who is the right person to back in the primaries.

The party has been forced to conduct primaries in preparation for the December 15 by election after Senator Agnes Zani’s brother Nicholas Zani declined to step down for the party’s preferred candidate Omar Idd Boga.

Mr Boga is an ally to Mombasa Governor Hassan Joho who is leading the party’s campaigns to reclaim the seat.

Confusion emerged after the party’s national election board was told that Zani’s brother hails from the neighbouring Matuga constituency.

This is happening even as allies of Dputy President William Ruto at the coast continue working on how they will stop the Orange party from reclaiming the seat.

So far three aspirants have been cleared to succeed the late Suleiman Dori who died in March at the age of 42 while undergoing treatment at the Aga Khan hospital in Mombasa County before the outbreak of the COVID-19 pandemic in the country.

Dr Mwakahonje who hails from Ramisi ward where ODM lost the civic seat to a little-known party has 18,500 registered voters.

The constituency has four wards with 68,500 registered voters with almost 70 percent taking part during the last general election.

In the four wards ODM has three members of county assembly with the one seat being held by a member of a little-known party.

Former personal assistant to the late legislator Suleiman Dori, Feisal Abdallah Badar, has declared his interest to succeed his boss on an independent party ticket after moving from his former party ODM

He told journalists he was uncomfortable with ODM primaries claiming that they may taint his future political career.

He refuted claims that he is Deputy President William Ruto’s project saying he is a friend to any person who preaches peace in the country.

“When I had defected from ODM I accidentally happened to meet with Ruto and that is where the reference to me as Ruto’s project began,” he said.