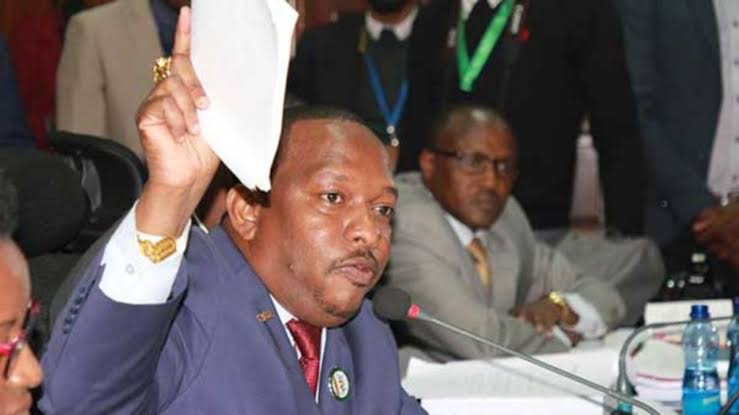 Nairobi Govenor Mike Sonko has vowed to challenge in court the decision by the Nairobi City County Assemby to reject his memorandum on the 2020/2021 budget.

Sonko insists that the budget is full of illegalities that need to be rectified for the budget to be effective.

The assembly this week rejected his memo, leaving the budget at Sh37.5 billion against his proposal that it be amended and capped at Sh 31.6 billion as originally estimated by the executive.

He has critisized unknown people,whom he is blaming for coercing MCAs into adopting illegalities that he believes could land him in trouble in future.

“Budgetary estimates from illegal sources were inserted contrary to the Constitution. The law is very clear that only the county executive committee can submit budget estimates even for the transferred functions,” he said.

Sonko claims that the assembly session that rejected the proposals was graced by irregularities,noting that the electronic voting system was manipulated to block many MCAs from voting for his memorandum.

Sonko also claimed the electronic system allowed people who were not MCAs to vote against the assembly’s standing orders.

“The electronic voting system of the county assembly was manipulated to block many MCAs from voting against the bill so that even MCAs who voted NO against the bill ended having their votes appearing in the system as YES,” Sonko said.

The governor insists that the budget has to be done according to the law.

He referred the case in Nairobi to what happened in Bomet where Justice Lenaola rejected the County’s Appropriation Bill which was prepared contrary to the provisions of the Public Finance Management Act and did not confirm with the CIDP,CFSP and budgetary ceilings. 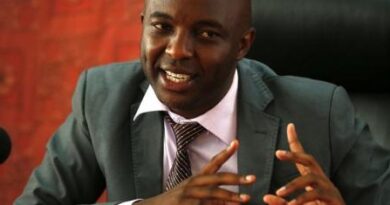 Is Kang’ata’s life in danger? 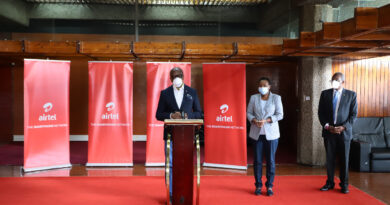 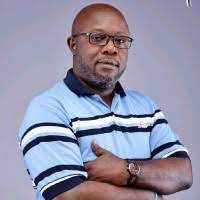 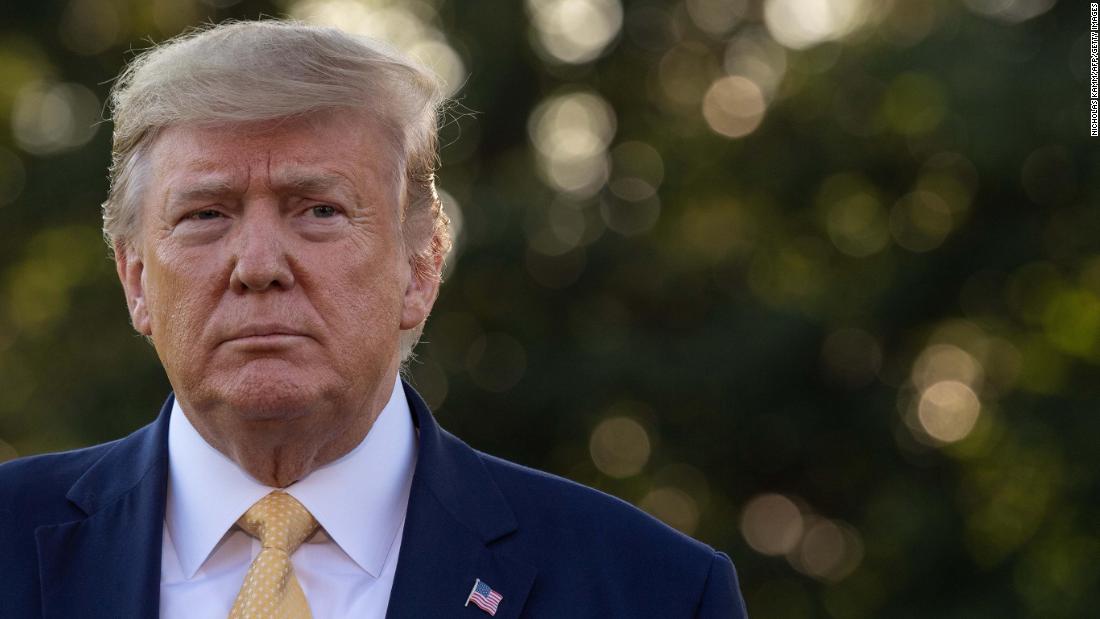 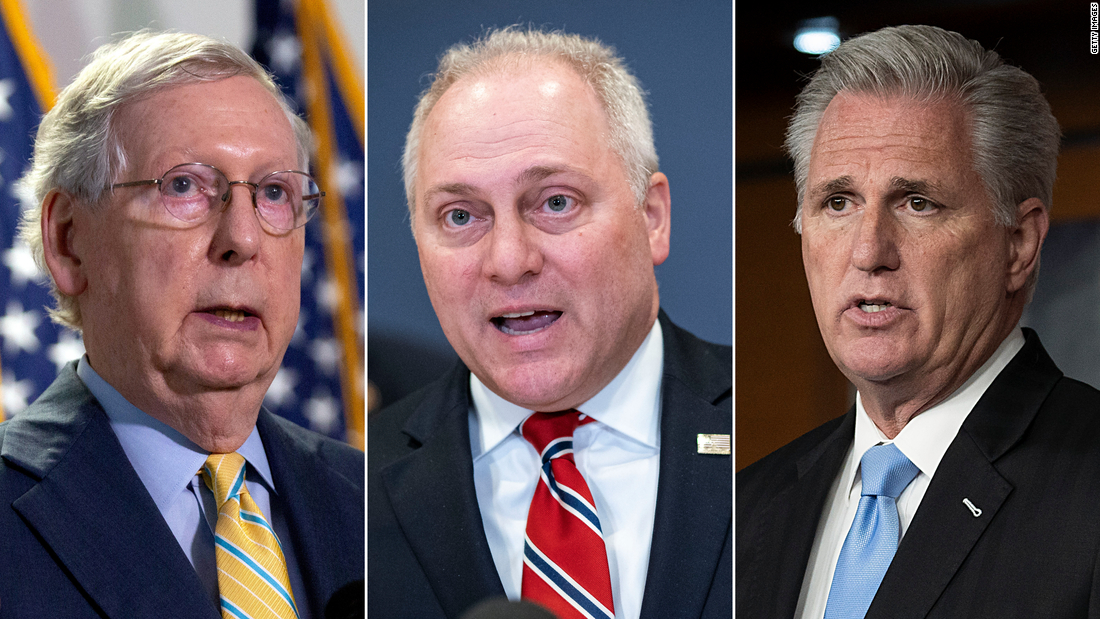 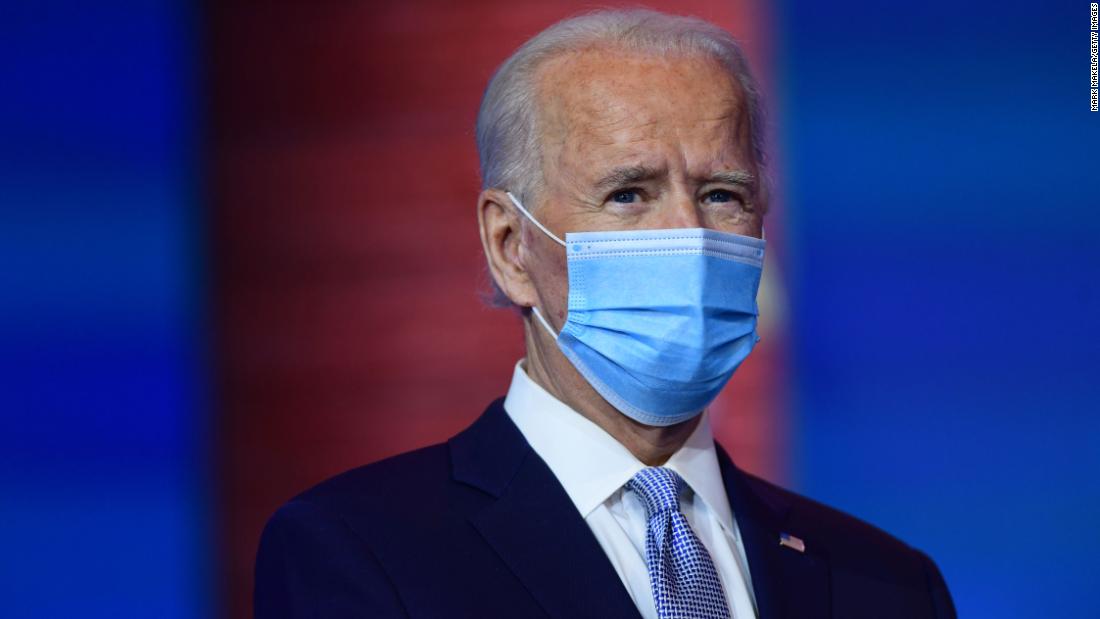 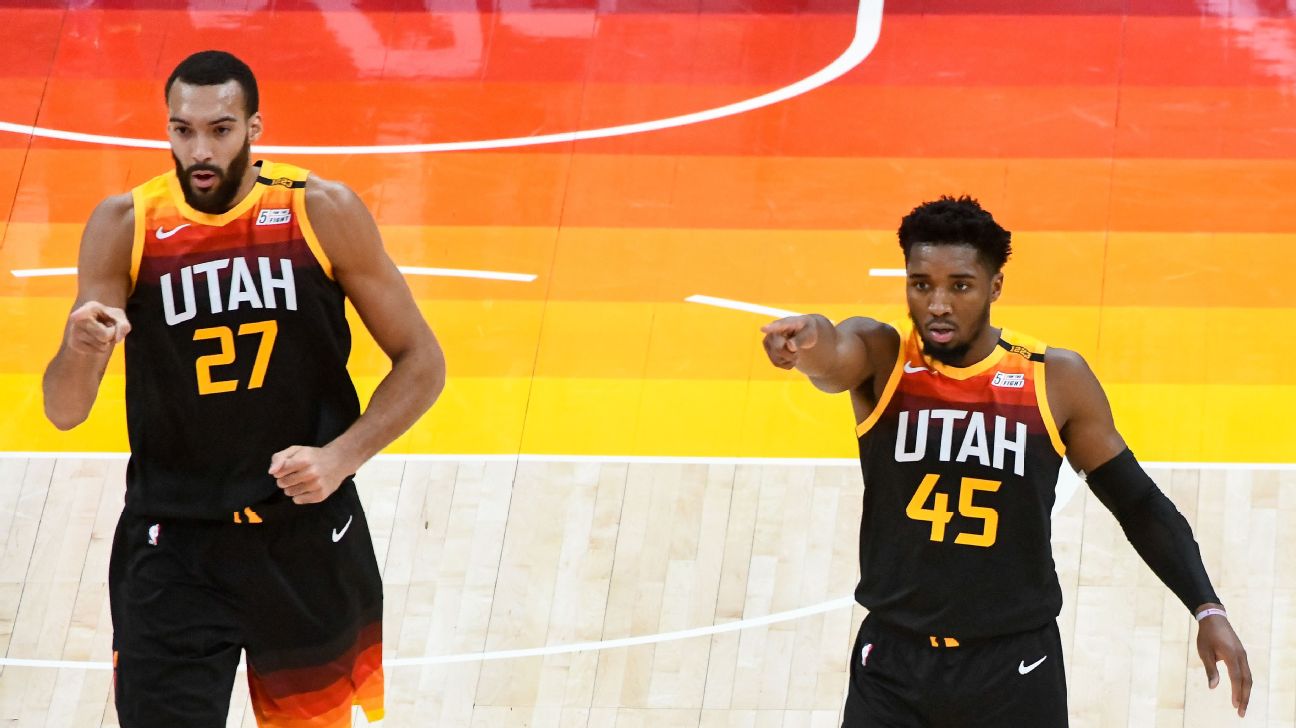 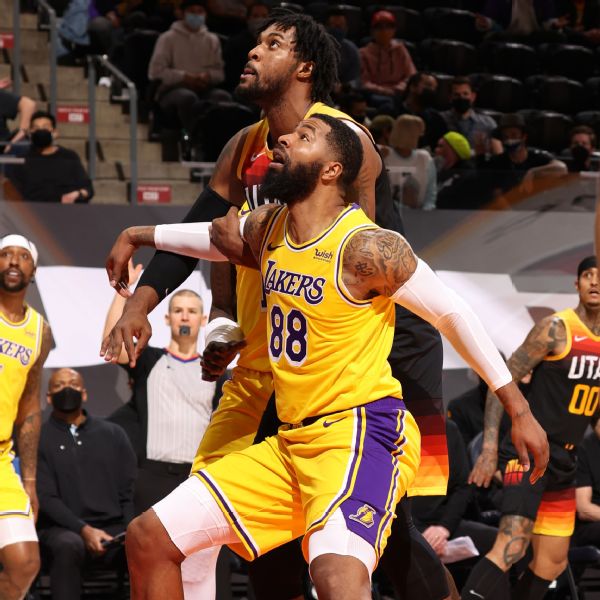 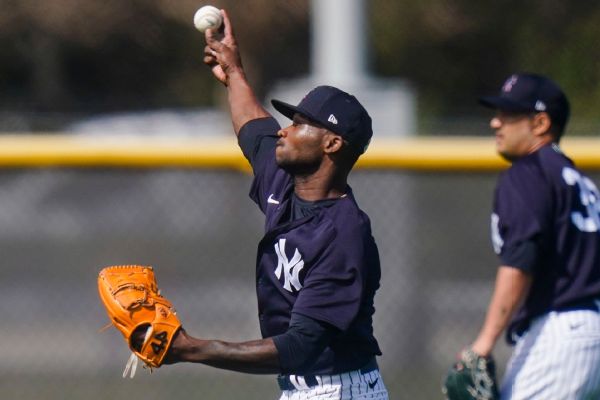