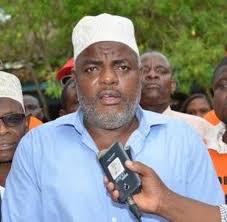 The government has a sinister motive in the appointment of a new Kenya Ports Authority [KPA] Managing Director without due process being followed.

Mombasa Senator Mohamed Faki said by the look of things the government has a hidden agenda to fill the vacant post with Rashid Salim currently in an acting capacity.

He insisted there is a lot taking place at the port of Mombasa since the exit of embattled KPA MD Daniel Mamduku.

“The process to recruit Manduku’s successor has faced several obstacles with lame excesses,” he said.

The Senator accused the government of having schemed to deny KPA a new boss by merging it with other state corporations.

Faki also pointed out that key appointments made at the ministry of transport have violated the constitution as they lack regional balance.

He said they have resolved to demand the government to give priority to locals when a vacancy arises in any state corporation in the region.

“We are tired of being treated as third-class citizens when it comes to appointments to key government positions,” he added. 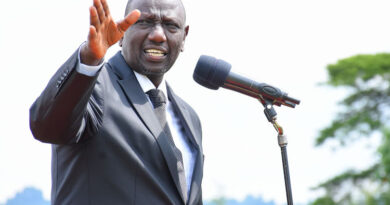 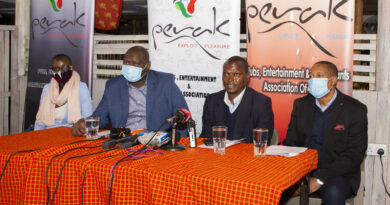 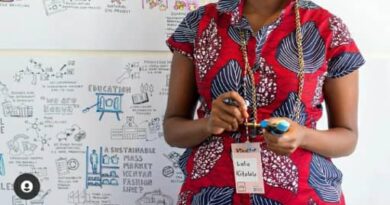