Veteran comedian Eric Omondi has launched his own studio known as Eric Omondi studios under his Bigtyme Entertainment Brand which is aimed at growing the entertainment scene.

The studio will be open for public operations, artists, and filmmakers in the entertainment industry who are seeking to record their music and film.

This has taken the industry by surprise since he has been working as a solo comedian for a long time after leaving the popular comedy show on NTV hosted by Churchill Ndabuki.

In attendance during the launch were NACADA director Vincent Muasya (Chipukeezy) and the celebrity couple Terence family together with other artistes in the Kenyan scene. 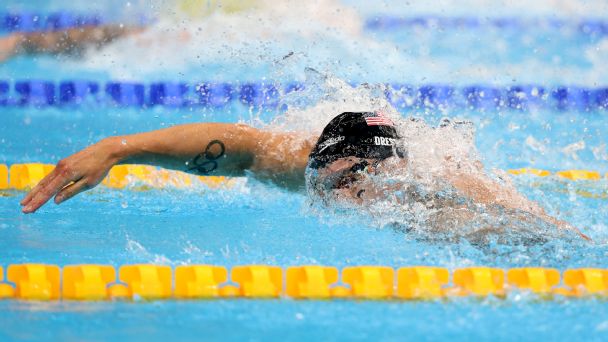 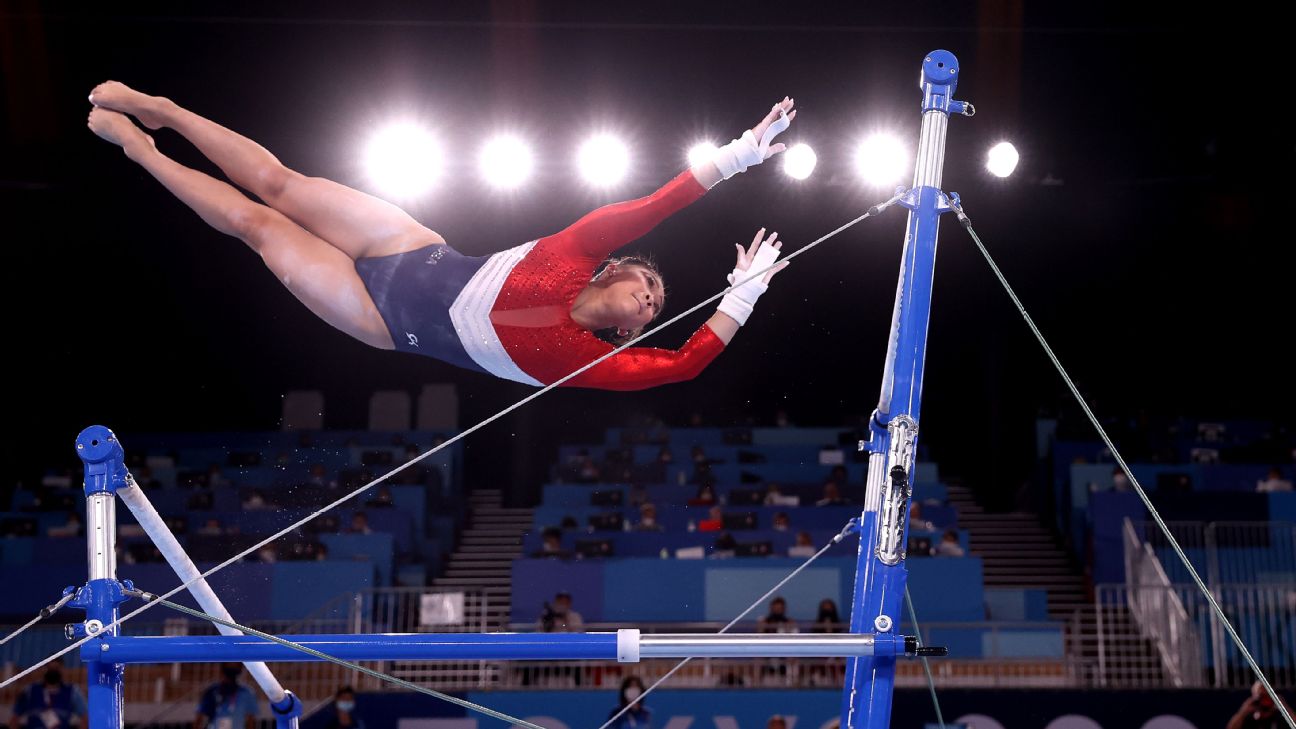