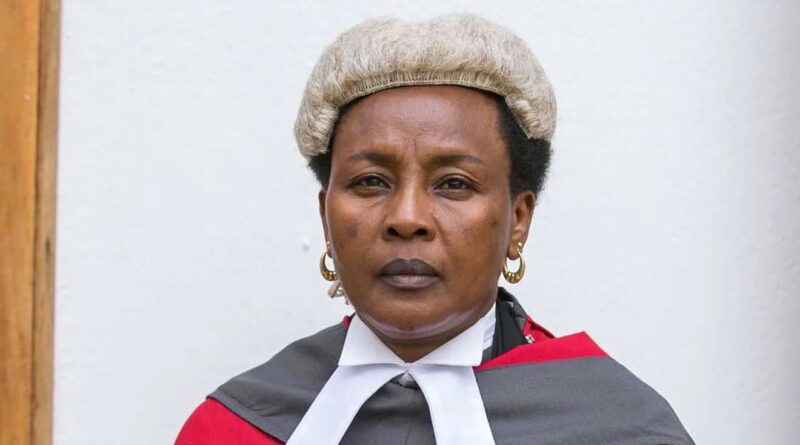 Activist Okiya Omtatah has moved to court wanting Deputy Chief Justice Philomena Mwilu to be barred from acting as the Chief Justice when the current Chief Justice David Maraga retires on January 12, 2021.

Omtatah wants the court to bar the Judicial Service Commission (JSC) from appointing Mwilu to act in the office of the CJ unless she is cleared of all the corruption cases she is facing.

“Pending the inter-parties hearing and determination of this case, the court be pleased to issue a temporary order prohibiting JSC from appointing DCJ Mwilu to act in the office of the Chief Justice unless and until the JSC clears her of the allegations of corruption and abuse of office contained in the pending four petitions seeking her removal,” reads the petition.

Omtatah says the case is extremely urgent because Maraga is set to go on his terminal leave from Tuesday next week and Mwilu is set to assume office in acting capacity pending the appointment of a new CJ.

Omtatah further points out that there are currently four different petitions filed at the JSC seeking to remove Mwilu from office.

“For example, the DPP and the DCI claim in their petition that Justice Mwilu is unfit for public office as she was involved in the irregular sale and acquisition of property including obtaining the execution of a security by false pretence,” Omtatah claims.

Omtatah says he is aggrieved that the commission which is mandated to ensure the professionalism of judges is deliberately delaying to determine Mwilu’s matters. 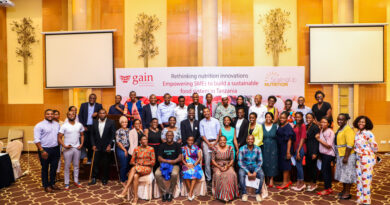 East African entrepreneurs among the Finalist selected for the SUN competition