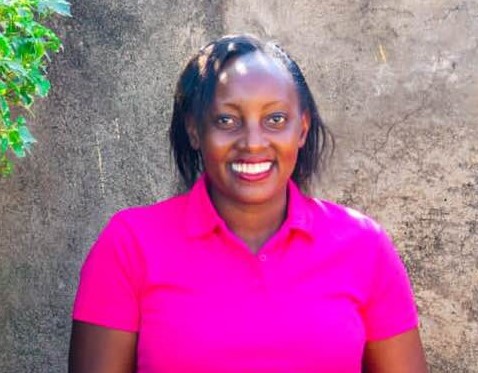 A nominated member of the Kiambu County Assembly has resigned.

Yvonne Waweru announced her resignation on Tuesday via her Facebook, saying that she will seize being a member of the Assembly on January 15, 2020.

She said that she intends to go back to her profession in ocean governance in the Western Indian Ocean region which will not allow her to participate in politics and will hopefully allow her to serve her country in a different capacity.

“I leave behind a record of several community initiatives in my home area in Kabete Constituency and Kiambu County at large as well as several legislative proposals and oversight interventions. I am happy to leave that legacy despite the challenges of being a woman in Kenyan politics and against the backdrop of limited financial resources. This indeed was performed to the best of my ability in view of my limited mandate as a specially-elected MCA.” She outlined.

She thanked the Jubilee Party Leader His Excellency Uhuru Kenyatta and Jubilee Party for providing her with the opportunity to work in the development and political process of Kiambu County for the last three years. 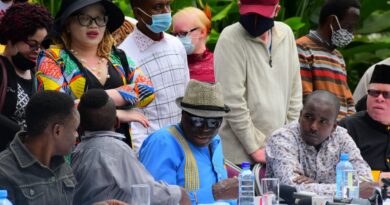 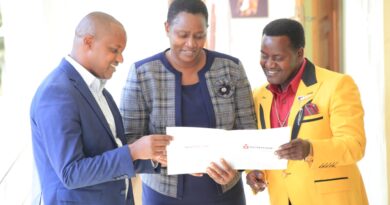 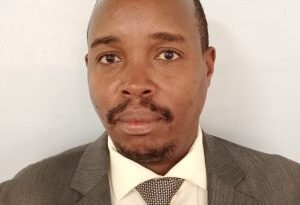 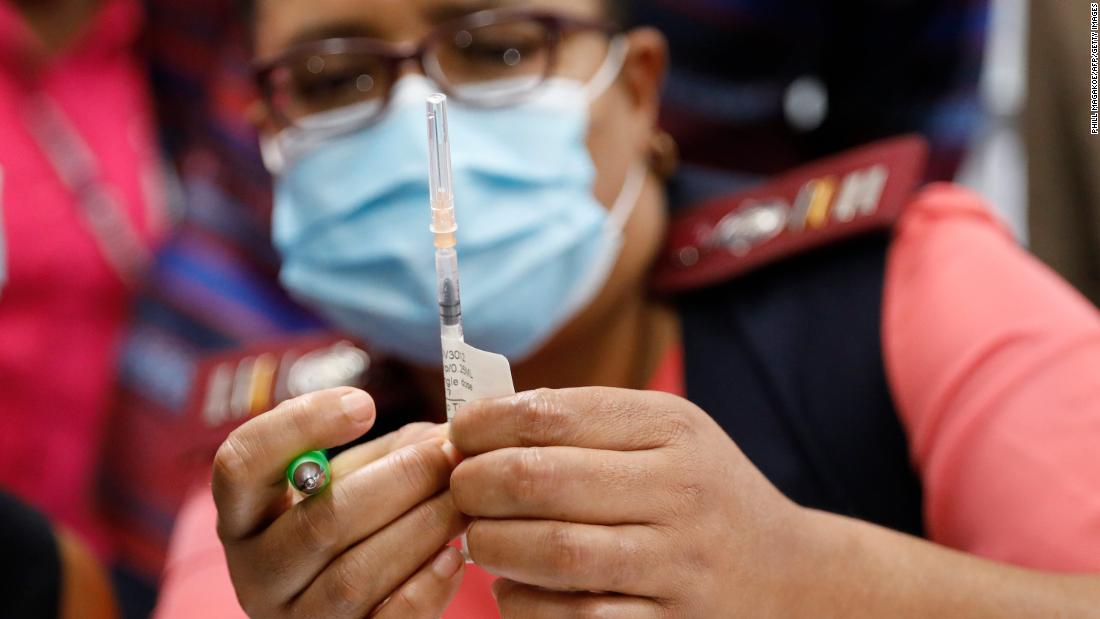 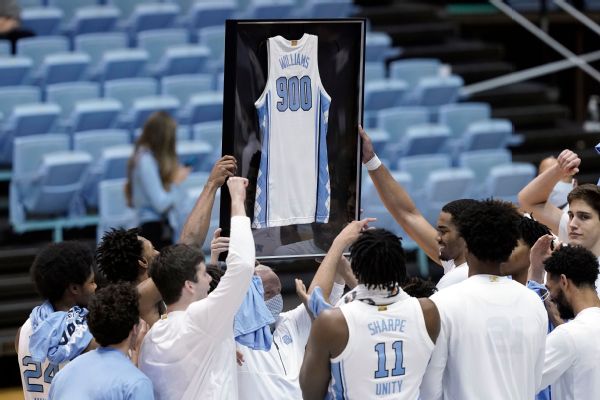 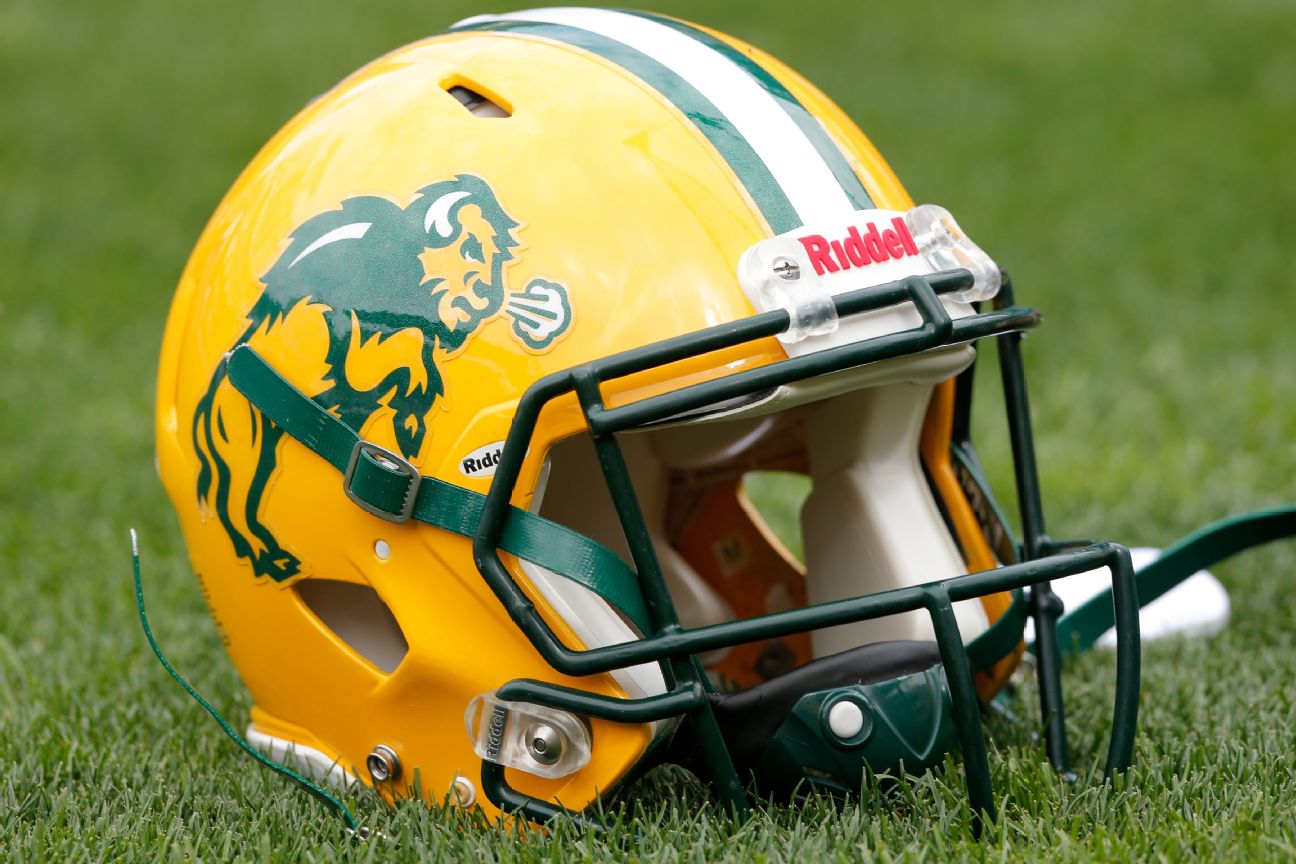 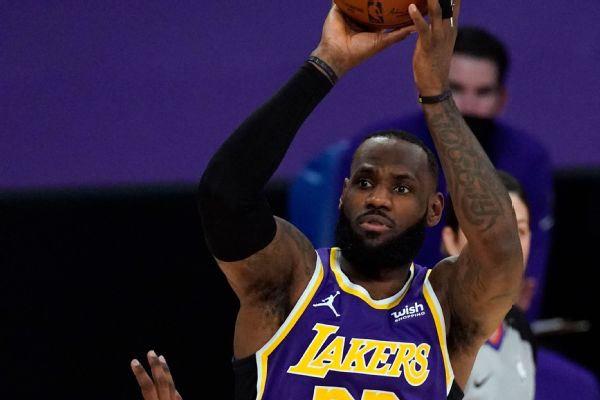