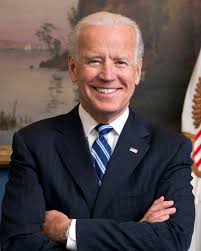 The U.S. Congress on Thursday certified enough Electoral College votes for Democrat Joe Biden to hand him the victory in the Nov. 3 presidential race over Republican President Donald Trump.

Late on Wednesday houses of Congress resumed their work on certifying Biden’s Electoral College win, with debate stretching into the early hours of Thursday.

After debate, the Senate and the House of Representatives rejected two objections to the tally and certified the final Electoral College vote with Biden receiving 306 votes and Trump 232 votes.

Vice President Mike Pence, in declaring the final vote totals behind Biden’s victory, said this “shall be deemed a sufficient declaration of the persons elected president and vice president of the United States.”

The outcome had never been in doubt but had been interrupted by rioters – spurred on by Trump – who forced their way past metal security barricades, broke windows and scaled walls to fight their way into the Capitol.

Trump persisted in making the false claims he had won even as he said the transition would be orderly.

“Even though I totally disagree with the outcome of the election, and the facts bear me out, nevertheless there will be an orderly transition on January 20th,” he said in a statement posted on Twitter by White House spokesman Dan Scavino.

Wednesday’s chaos unfolded after Trump – who before the election refused to commit to a peaceful transfer of power if he lost – addressed thousands of supporters near the White House and told them to march on the Capitol to express their anger at the voting process. 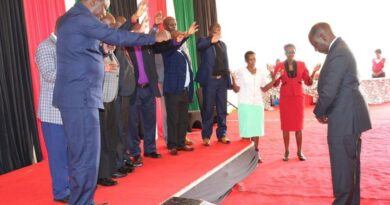 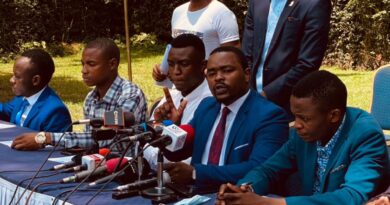 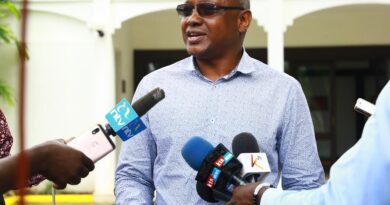