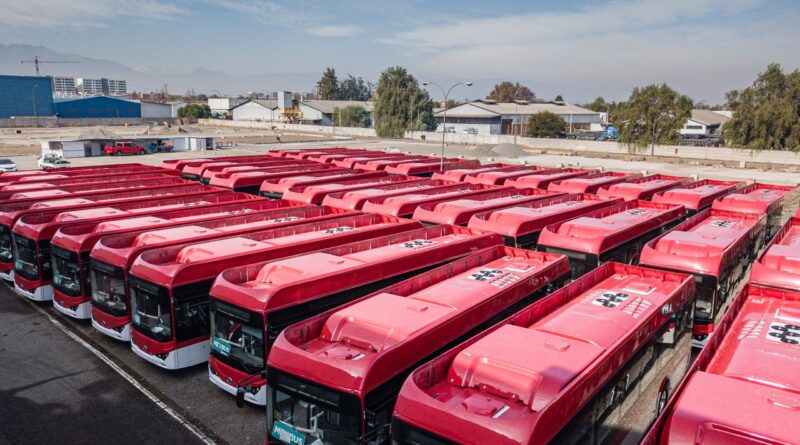 Swedish bus and heavy trucks manufacturer Scania will venture into mass production of high capacity buses once the demand for the units picks up in readiness for the rollout of the bus rapid transport (BRT) system in Nairobi.

The automaker last week unveiled a 91-capacity prototype bus developed in conformity to the government’s specifications following its tender seeking provision of BRT buses to be introduced on five selected city routes.

“We are ready to bring in completely knocked down units to be assembled at Associated Vehicle Assemblers in Mombasa for both chassis and body if there is a demand for the unit,” said Scania East Africa pre-sales manager Peter Gwaro.

The government plans to launch six BRT corridors in Nairobi in a move aimed at reducing traffic congestion in the capital. Priority corridors are JKIA to Likoni, James Gichuru-Rironi, and Bomas to Ruiru roads.

The local car assembly industry got a major boost last year after plans to import BRT buses from South Africa were reversed following a push by the assemblers who said they had the capacity to manufacture the vehicles.

Mr Gwaro expressed optimism on the uptake of its Scania diesel-driven BRT buses.

“We are targeting private and public investors who require such buses that comes with 37 seats including a wheelchair space and adequate room for 54 standing passengers,” he said. 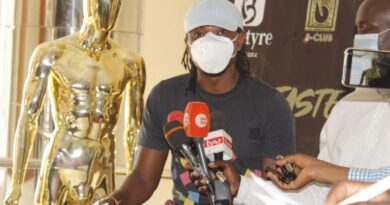 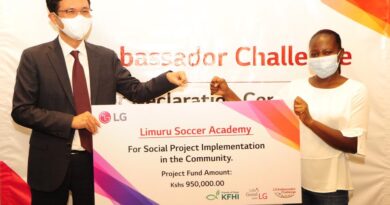 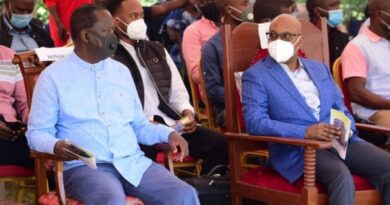 Raila denies being endorsed by Kikuyu Elders in Bondo, for 2022 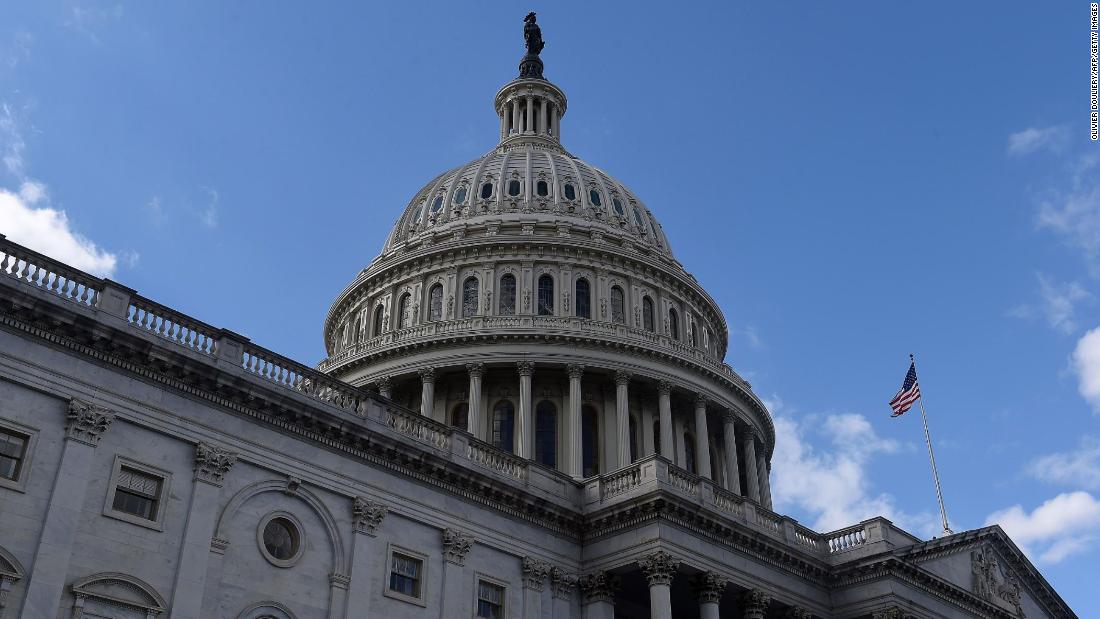 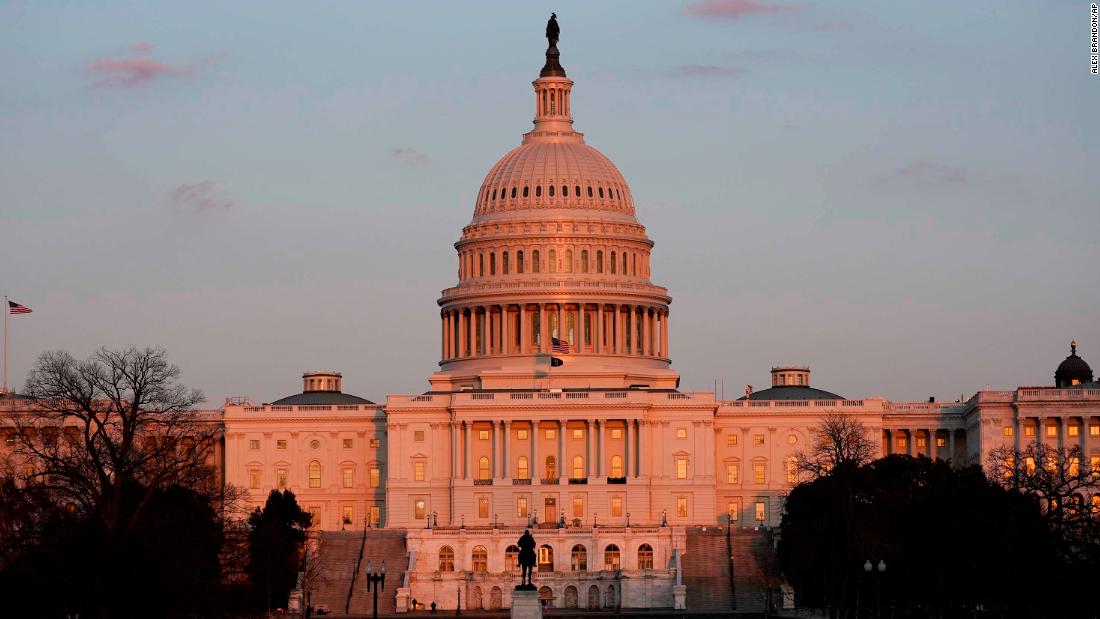 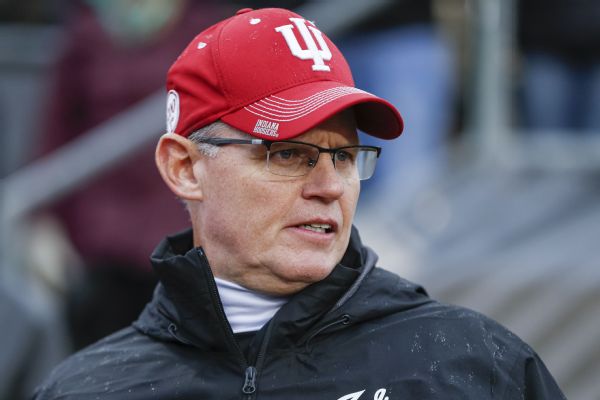 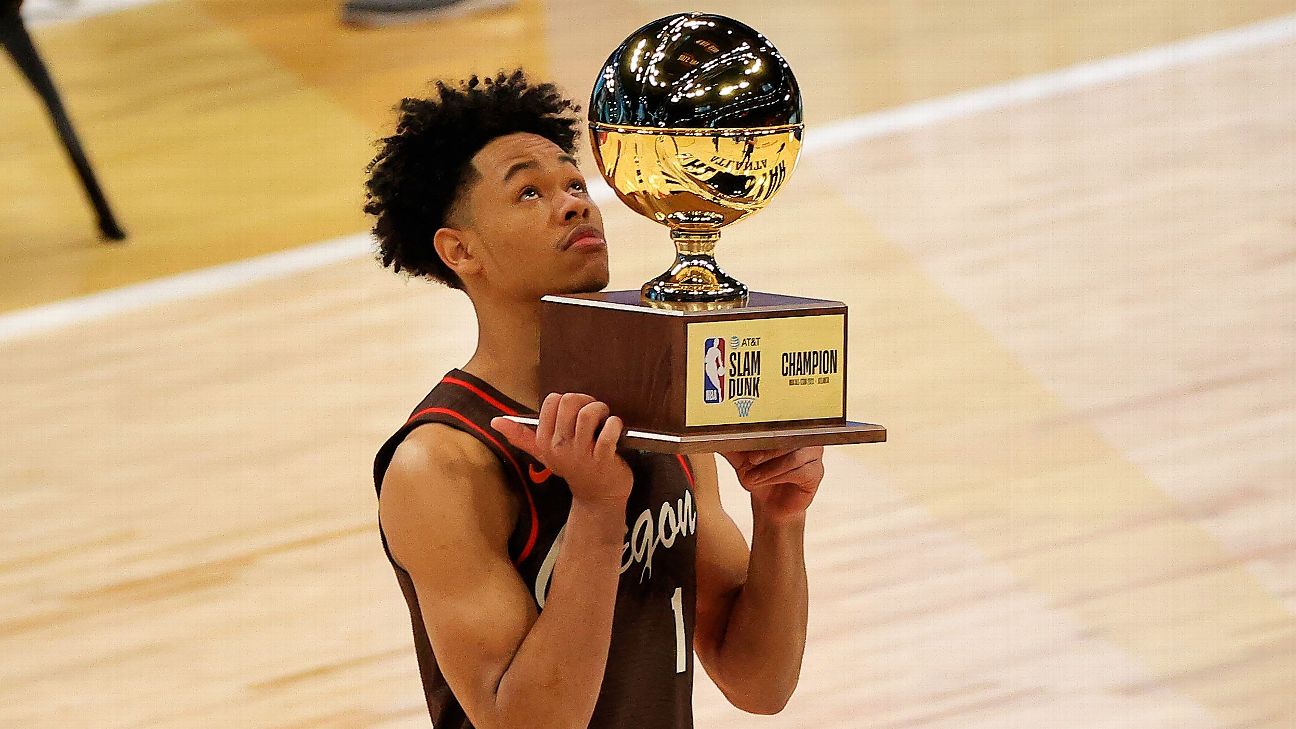