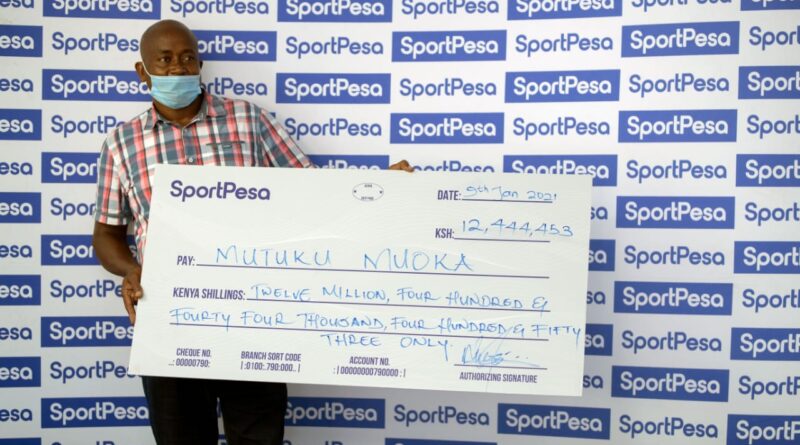 A Nairobi-based Chelsea fan and businessman Mutuku Muoka has become the first person to win the SportPesa Mid-Week Jackpot since the company resumed business three months ago.

He was presented with his Ksh12,444, 454 over the weekend after correctly predicting the outcome of 13 select matches in the mid-week jackpot pool.

The 45-year old car spare parts dealer from Embakasi in Nairobi has been a loyal customer with Kenya’s leading gaming platform and his fortune finally turned around, to get his year off to a perfect start.

“When I got the call in the middle of the night from the SportPesa Customer Care, I could not believe what I was hearing.

“It was impossible to sleep after that,” Mutuku stated.

Punters who came close to hitting the jackpot were paid as follows:

Mutuku is a staunch football fan and locally he supports 18-time Kenya Premier League champions Gor Mahia FC but admits that he possesses a love for Tusker FC. He also follows Kariobangi Sharks FC and is hopeful that local football can slowly become as passionately followed as the likes of the English Premier League.

Internationally, he is a fan of Chelsea FC.

Samuel Abisai won SportPesa’s Mega Jackpot worth a whopping Ksh 221 million in May 2017. 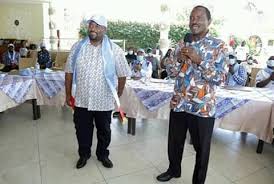 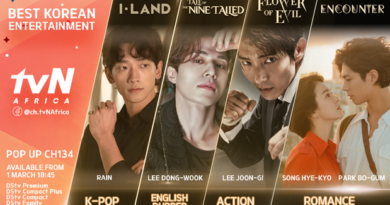