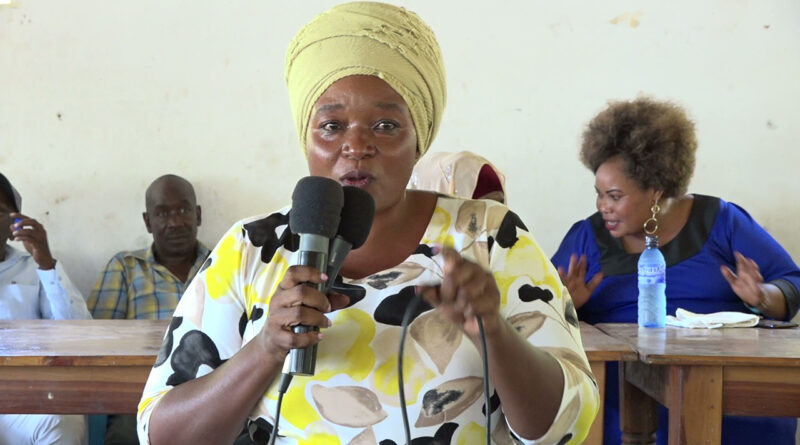 Zawadi told Aisha to stop riding on Deputy President William Ruto’s back with her ambition to succeed Kingi in the 2022 polls.

She was reacting to Aisha’s remarks during the burial of former Kaloleni MP Gunga Mwinga held at Chalani village in Kaloleni constituency, Kilifi county.

The nominated Senator reminded her that the votes for gubernatorial races are with the county electorate and not Ruto.

Zawadi extended an olive branch to Ruto saying they are ready to support him to vie for the county governorship rather than to be in the race to succeed President Uhuru Kenyatta when his tenure expires.

On her part Aisha conveyed a message of condolence to the family from Deputy President William Ruto and assured them of his support during the period of mourning.

Tension was high at the burial ceremony when Kingi blasted those who want tosucceed him for ferrying mourners to cause chaos at the burial.

Kingi said he was surprised to note the mourners were ferried to outdo each other during the tributes time.

He added he did not expect the burial ceremony will be turned into a gubernatorial contest.

“I have ordered for more police officers to deal with mourners who heckle each other,” he pointed out. 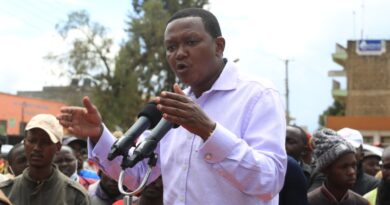 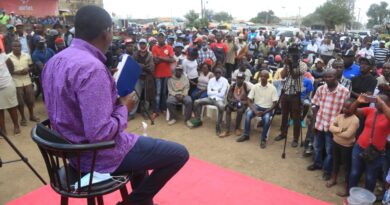 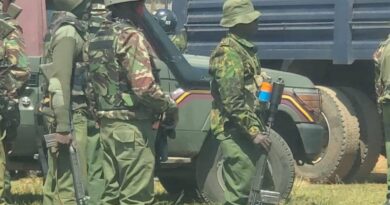