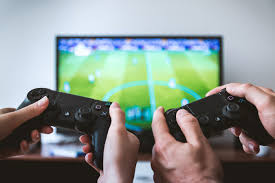 CNN International showcases the fast-growing world of esports, meeting rising stars from Kenya and South Africa who are dominating the world of competitive video gaming.

In Kibera, Kenya the programme meets Brian Diang’a, better known by his gaming handle ‘Beast’. Diang’a’s game of choice is Mortal Kombat. As a child, unable to afford his own console, he honed his skills watching YouTube tutorials and studying other players online. Diang’a speaks about growing up in Kibera, “If it wasn’t for gaming, I wouldn’t be here today. I choose gaming instead of crime and all those other things.”

Diang’a tells CNN about his style of play, noting the difference between himself and his gaming persona, “There’s a big difference between Beast and Brian. Beast is known as an aggressive, go-getter. I mean, you’ll hit me, but I’ll comeback, even harder. Brian is soft compared to Beast. Beast is an animal, and then Brian is the total opposite.”

Despite his success, Diang’a still sees gaming as a form of relaxation. He says, “As a kid growing up, I didn’t picture it like this. I was just playing to, I don’t know, to escape from reality and I still do that to date. It helps me escape. If I want to relax, it’s gaming. If I want to think, it’s gaming.”

In Johannesburg, South Africa Jabhi Mabuza, known as ‘JabhiM’, got his first taste of gaming in the arcades around Alexandra Township. He entered his first tournament to play Street Fighter, a game requiring quick wit and mental toughness. He describes how this first tournament went, “We practiced on the previous installation of the games to try to get ourselves ready for the tournament. We got there, we didn’t know the mechanics, it was totally different from what we’d been playing. Luckily, we had someone who was impressed that we were doing that, and he said, ‘You know what? Come practice on my console until you guys can afford your own console.’”

Mabuza went professional two and half years ago, travelling to tournaments in Cape Town and Japan and gaining a coveted gaming sponsorship. He speaks about his career, “It’s in the best place possible. Especially considering how hard it is for a fighting game player in South Africa to get sponsored. But the one thing that I have in mind is definitely to get myself to a level where I can compete with the other

competitors outside the continent. Because I was in Japan, and I felt the skill gap there, so now it’s covering that skill gap. With being sponsored, I feel like I can get there quite quickly.”

A veteran of the South African gaming scene, Thulani ‘LighteRTZ’ Sishi made his name in the multiplayer first-person shooting game Counter Strike. For Sishi, who played rugby before an injury cut his career short, there are plenty of parallels between esports and traditional athletes, “Believing in your own skill set, believing in your own decision making and ability to know you’re making this decision for not just yourself, for the rest of your team to prosper.”

Sishi now spends most of his time managing the team at Goliath Gaming, the South African multi-gaming powerhouse representing some of the country’s top talent. Goliath was founded in 2017 by Sishi’s mentor Ashton Muller.

At Goliath, gamers have access to a sports psychologist, yoga lessons, a gym, PR team and a manager – all to prepare them mentally, emotionally and physically for the high stakes competition. Muller talks about the problems faced by African gamers, “The immediate issue with being able to compete with the rest of the world pretty much relies around internet and the fact that we are actually such an isolated region. So, your most competitive regions, where most of the big stuff happens on the international stage, like your $40 million tournaments, that stuff’s in America, in Europe.”

But the team at Goliath believes they have a fighter’s chance to change the game, especially after one of their players became the first gamer from the African continent to land a sponsorship deal with Red Bull. Thabo Moloi – ‘Yvng Savage’ – is one of the top-rated FIFA players in South Africa and is ranked 73rd in the world. He talks to CNN about the growth of esports, “Some people might look at it as a joke or whatever, just making money off games for a living, but then there’s actually good money in e-sports. Some people I know, they’ve been buying houses, cars, from playing video games. So, it inspires me to do better also, and I want to be at that level.”

Finally, the programme meets Sylvia Gathoni, known by her gaming handle ‘Queen Arrow’. A law student by day and pro-gamer by night, Gathoni is one of only a handful of female professional esports athlete on the continent. Her area of expertise is the fighting game Tekken 7. She speaks about the hurdles she has encountered, “There are several challenges that I’ve had to experience. Primarily, being sexism. There are some men who do not like the idea that I’ve made it as far as I have. They say that, the only reason that I’ve gotten signed, is because I’m a woman and it’s not because of my hard work and my skill. To be honest such remarks are hurtful and they kind of tend to undermine my determination and my hard work.”

Gathoni hasn’t let these comments deter her though and she tells the programme about her goal of inspiring more women to take up esports, “We don’t have many women, so you don’t have a support system from people who share the same gender. I have worked really hard, I have to make sure that I’m an example to other women, and other people who aspire to be in the gaming industry.”

As well as inspiring more women, Gathoni hopes to change the way the world sees esports and the gaming industry as whole, “I really hope that what will change in East Africa, and here in Kenya, is that gaming is actually recognised as a valued career path.”

Pro-gaming across the continent still faces substantial challenges from bandwidth and servers to sponsorship and access. But these gamers are using their success and determination to develop communities and inspire others to take gaming to the next level. 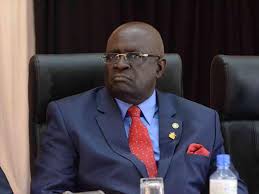 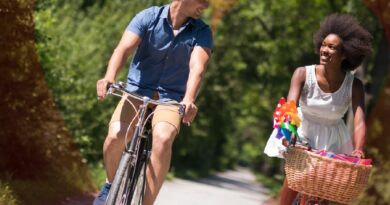 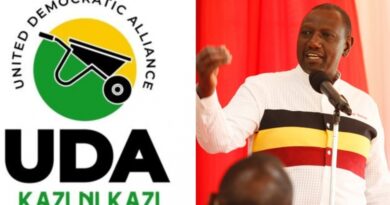 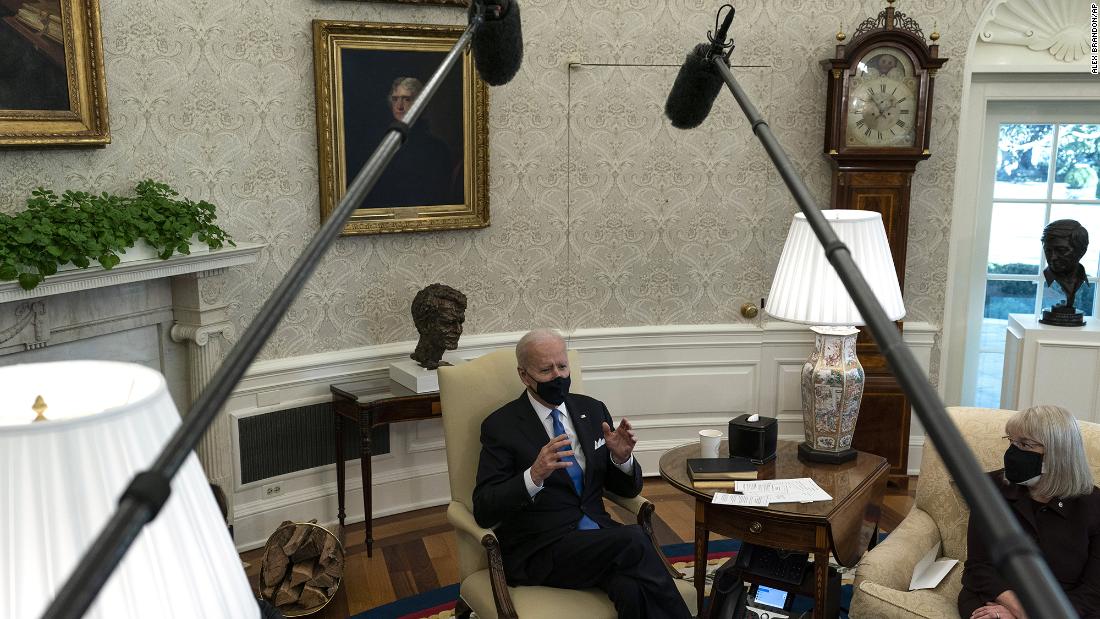 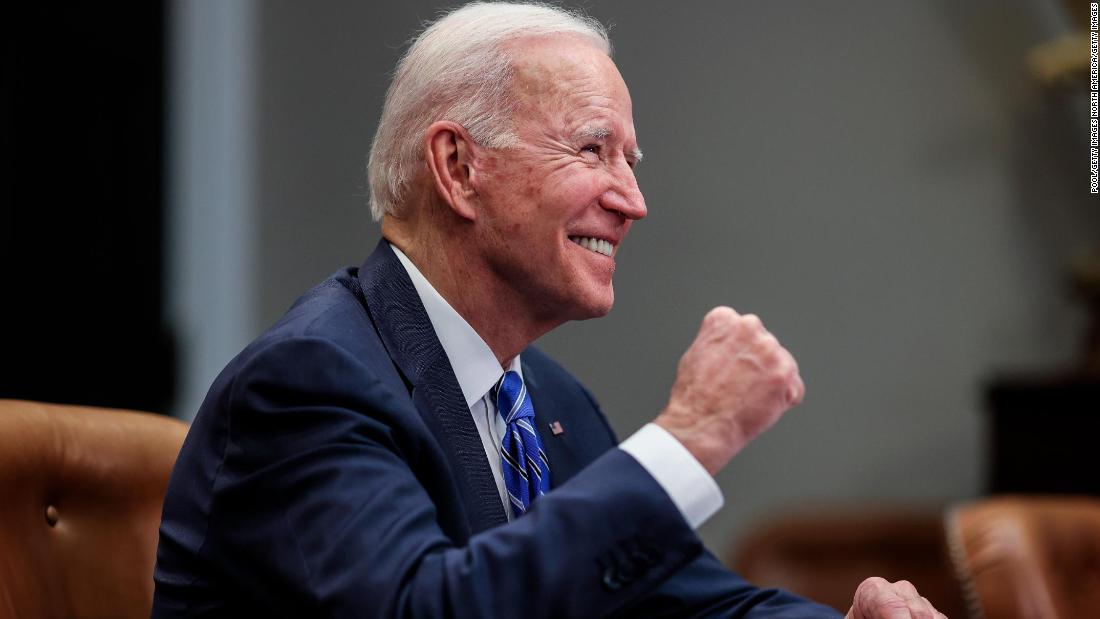 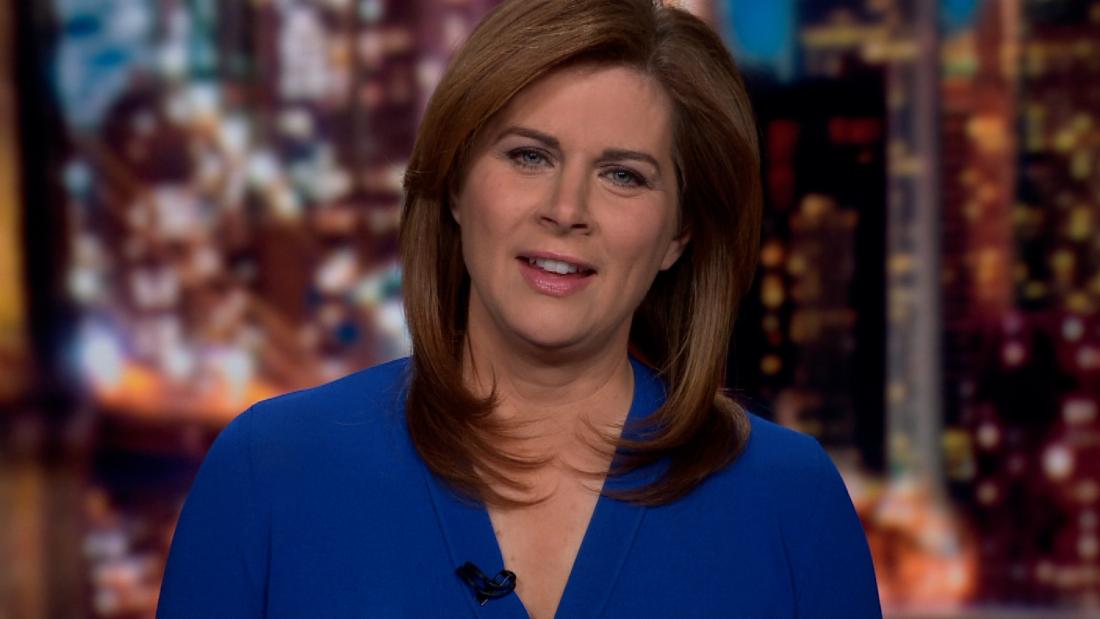 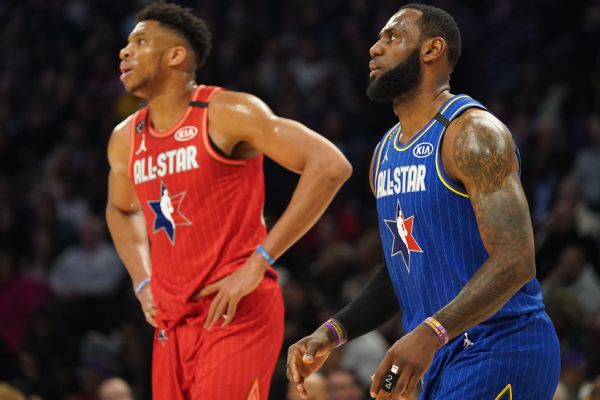 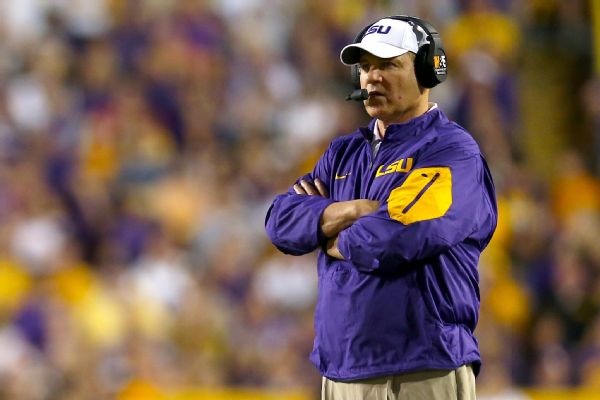 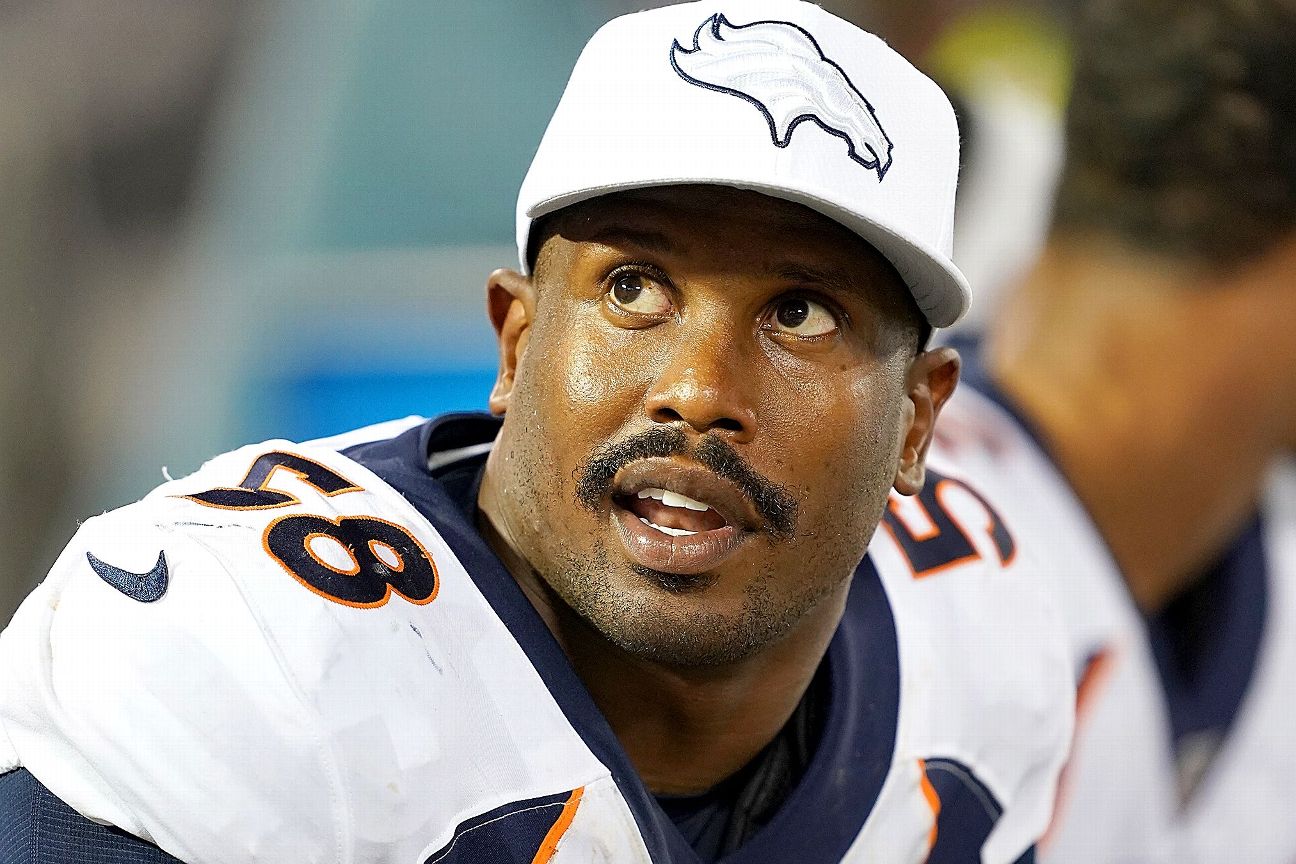