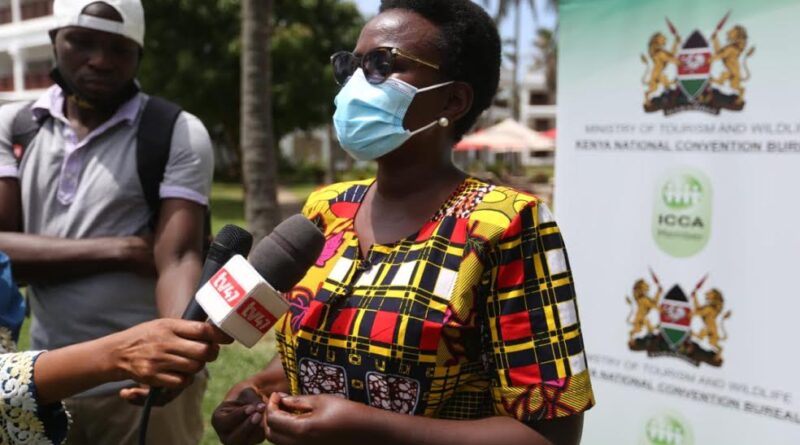 Kenya is ranked number five according to the international convection conference association [ICCA].

She disclosed Rwanda, Morocco and Egypt have dominated the ranking slot for quite some years.

“The ranking has put Kenya at number five within the Africa continent,” she pointed out.

Jacinta said the government is determined to improve the ranking to the second slot by end of next year.

The KNCB CEO said she is optimistic this is possible with the initiative the government has put in place.

Jacinta said they have come up with 10 blue prints and road map since the establishment of the KNCB.

She said they are determined to position themselves and create a brand that is more integrating than before.

“We are working on a strategic plan to put the country in the right place in the ranking,” she pointed out.

The KNCB boss told journalists they want to engage with incentives to buyers at the convention organized to improve the country’s ranking.

Jacinta said the improvement has in mind the infrastructure through the private sector and the government will be able to improve the country’s position.

She said the country must build a legacy where meetings have an impact that goes beyond sitting in conference halls.

The KNCB CEO said it’s important for business delegates to engage with the local community.

Jacinta insisted there is a need for conferences to have an impact in the local community for business delegates to have a taste of the area. 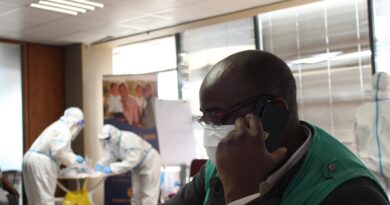 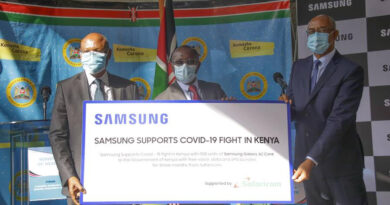 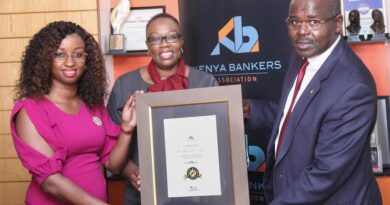