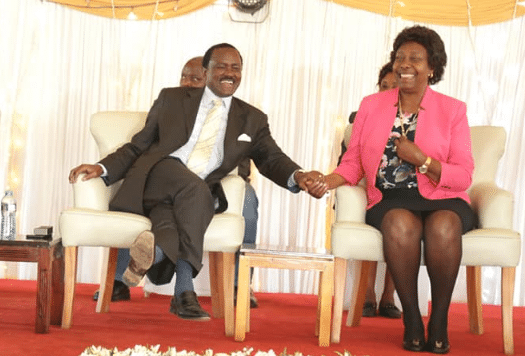 In a video post in her social media platform, Ngilu said that she can authoritatively say that Kalonzo regularly and legally owns the Yatta land.

She said that Deputy President is the biggest land grabber of our time and therefore lacks the moral podium or space to lecture anyone on matters land grabbing.

Ngilu further attacked Ruto and his ‘Hustler Nation’ campaign posting that, ‘What kind of stupor is the Deputy President William Ruto waking up from to discover the wheelbarrow just now? Eight years at the helm of government and he has just realized that that wheelbarrows will liberate the youth? The level of deceit from this fellow is appalling,’ she posted.

On Friday DP Ruto accused Kalonzo of using his stint in government to grab the Yatta land where his retirement home sits.

Addressing a press conference in Nairobi on Monday, Kalonzo termed the claims as wild and desperate propaganda, describing himself as a person of “high moral and ethical standards.”

“I have nothing to hide and I today challenge the authorities to open an investigation into this matter. I am today presenting myself for a thorough investigation by the Directorate of Criminal Investigation as well as the Ethics and Anti-Corruption Commission,” said Kalonzo.

He added, “In the same vein, I challenge DP Ruto to offer himself for investigation.”

Kalonzo wants the Deputy President to be probed over at least 10 questionable cases.

Kalonzo wants Ruto probed over the 100 acre land belonging to the late Adrian Muteshi, which was settled by court, the Lang’ata Road Primary School playground and the Weston Hotel land saga. 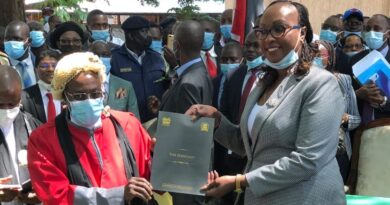 Kananu takes over running of Nairobi as Mutura hands over 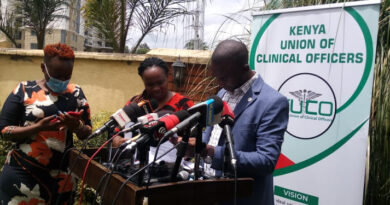