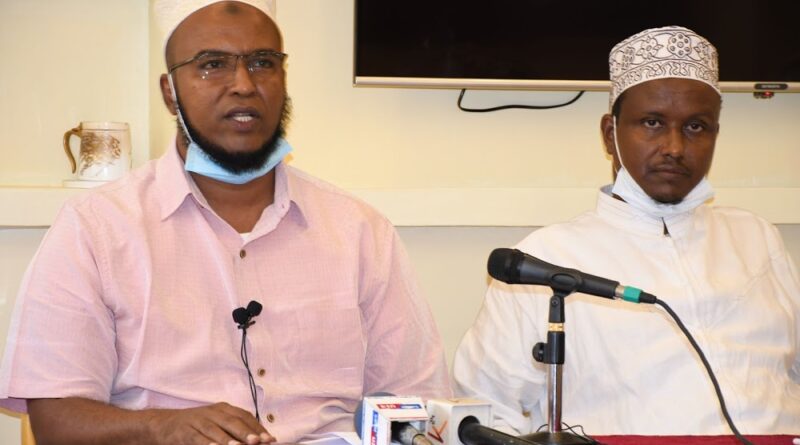 The Somali community residing in the coast region is still weighing its options on the stand to take on the much awaited bid to amend the 2010 constitution through the Building Bridges Initiative [BBI].

The community chairman Mohamed Huri Ibrahim said they will make their stand known after a series of consultative meetings.

He disclosed they have hired legal experts to take the community through the imitative document before they make their stand.

“The community’s decision on the initiative won’t be influenced by outside forces,” he emphasized.

Huri said their stand will be known after they have exhausted all avenues and understood the document extensively.

He spoke during a media briefing at the Royal House in Mvita constituency, Mombasa county.

The community chairman said it’s within their constitutional right to understand the initiative before making their official stand known.

Huri who was accompanied by his predecessor Mohamed Ibrahim Abdi said the community was in an inaugural meeting ahead of series of forums.

He insisted the civic education on the initiative is being carried out in a professional manner for them to take the right decision on the document.

“The community will make a comprehensive statement afteraconsultative meeting with stakeholders,” he pointed out.

The community regional boss declined to comment on the outcome of the first meeting saying it’s too early to do so.

A community member Aden Gulleh told journalists they will underline the pros and cons of the product before they make a formal decision.

He refuted claims their decision will be influenced by politics and would not be that of the community.

“The community’s decision will be based on the benefits to the region and not on current events in the political scene,” he pointed out. 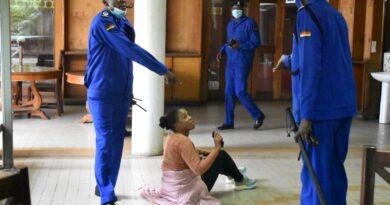 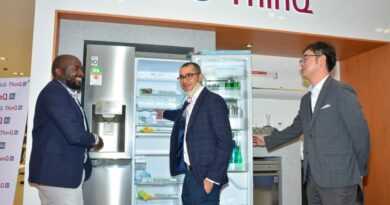 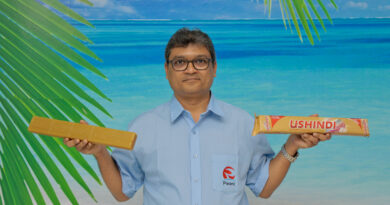 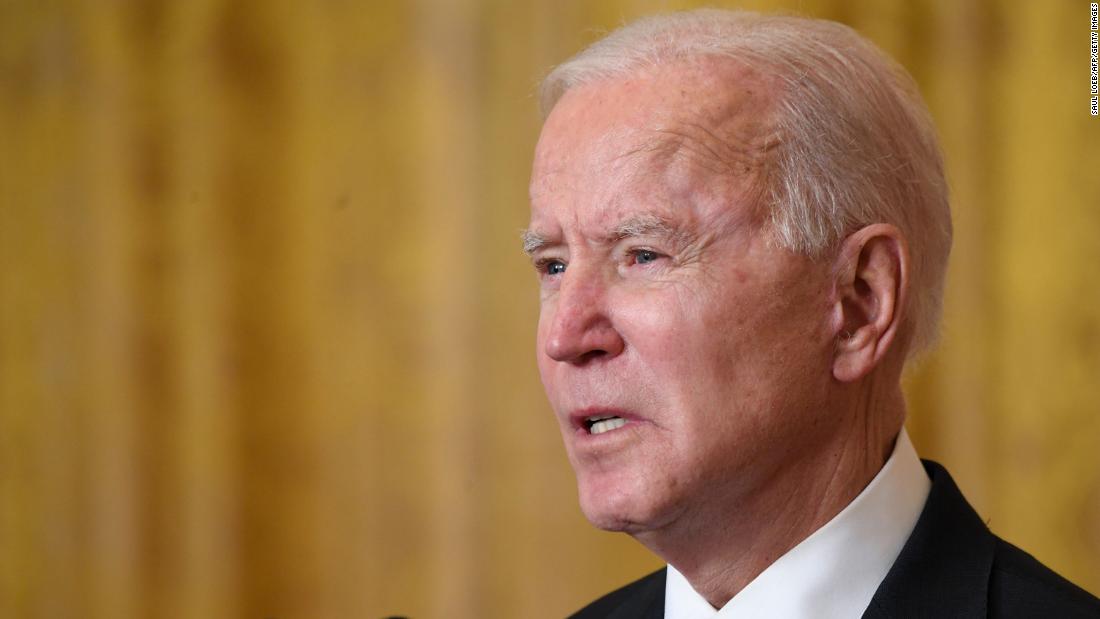 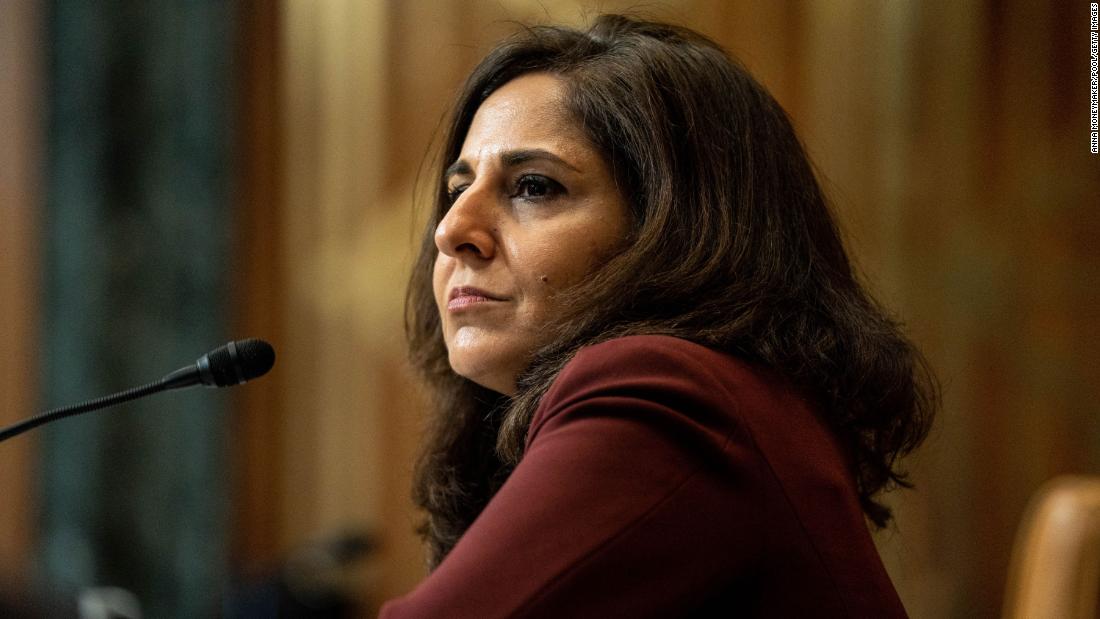 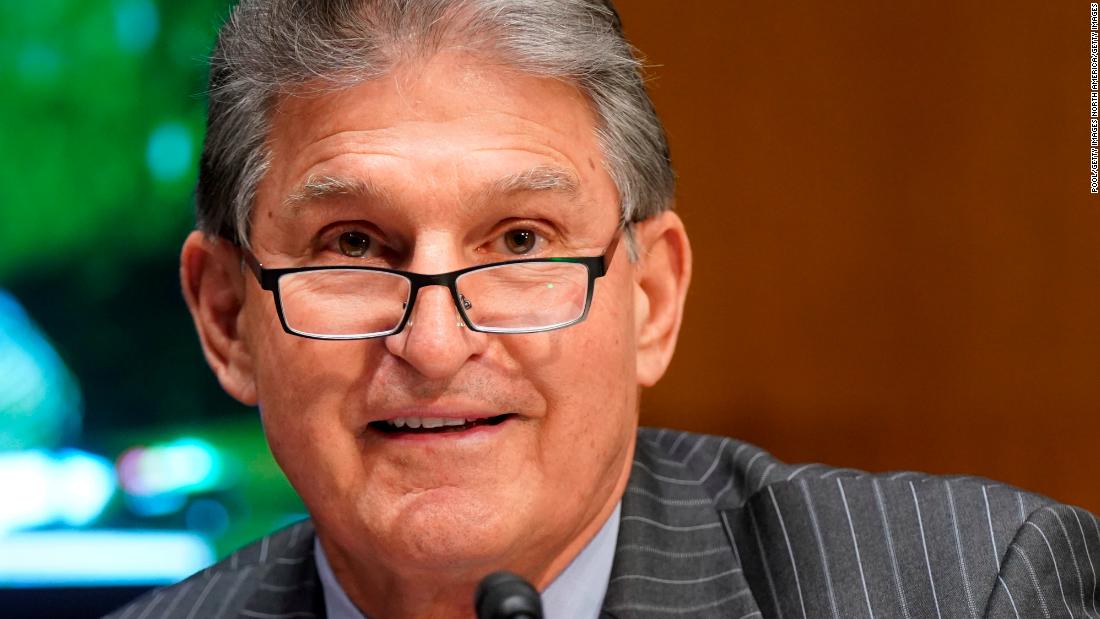 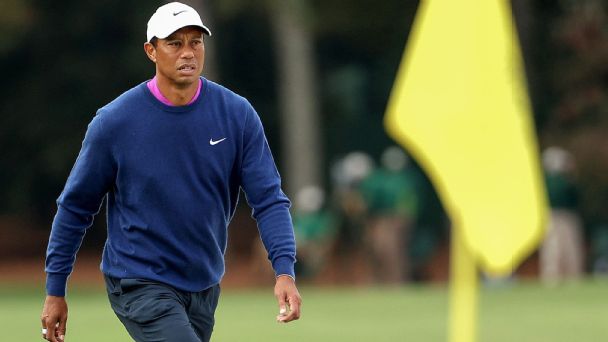 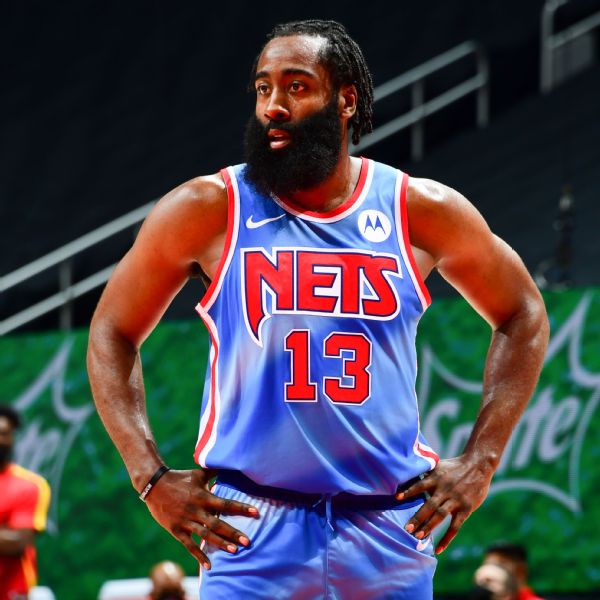 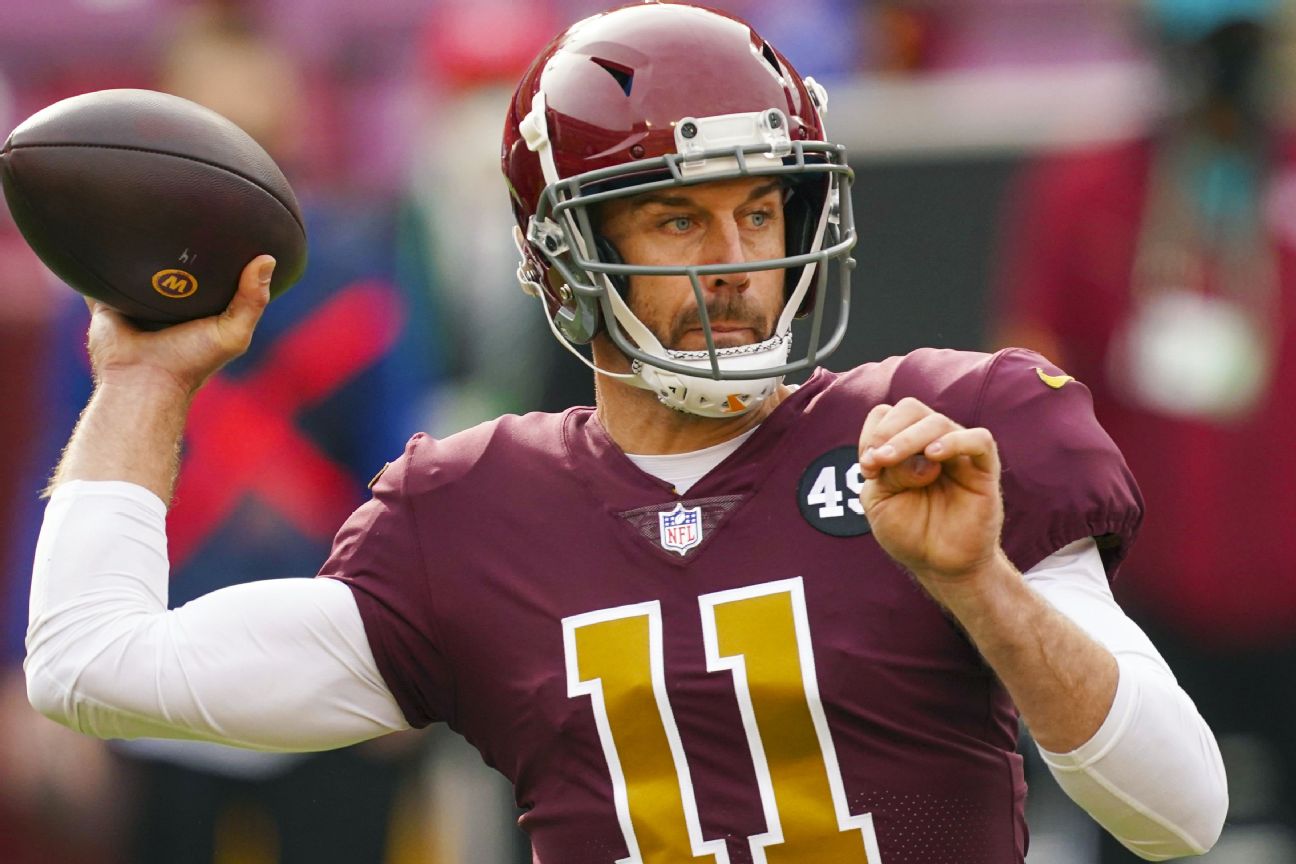