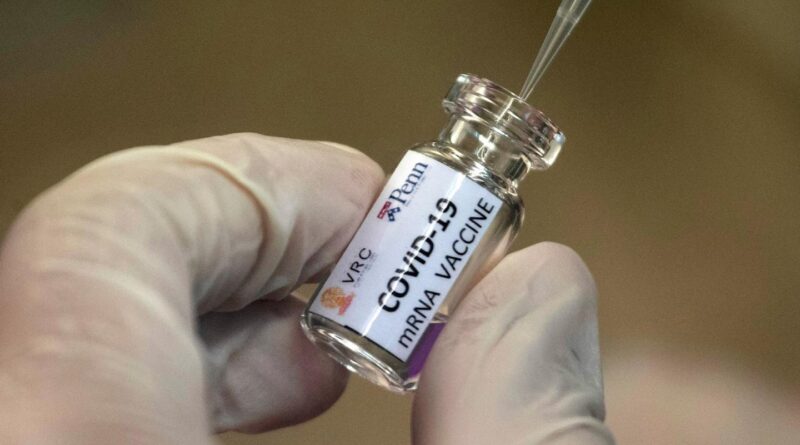 Anxiety and nervousness have filled Kenyans’ hearts as a vaccine for the dreadful coronavirus disease is expected to arrive next month which is earlier than 90% percent of African countries.

The CS for health Mutahi Kagwe during the daily briefing in January assured Kenyans that the AstraZeneca vaccine has been procured by the government and will arrive in early February.

He said that the vaccine will be administered on a voluntary basis and no force will be applied to defaulters.

“We expect the vaccine early next month and it will be administered to only those willing. The first batch will cater for the forefront health workers fighting and others will follow,” he said.

Kagwe further stated that the government has ordered 24 million doses of the vaccine.

This follows as Covid-19 cases near 100, 000 thousand as of Friday 22, January while three more people succumbed to the malady summing up total fatalities to 1,739 since the disease hit the country.

However, there were 75 more patients who have recovered from Coronavirus totaling recoveries to 82,804.

Kenyans have been urged to stay safe; wash hands regularly, put on masks and observe social distance as the effects of the disease on individuals are immense in all aspects of life including physical, economic, and social.

According to statistics, the infections would rise to one million by June 2021 if the vaccine would not have reached the country as said by the CS for health as activities have started running normally as it was before the pandemic hit the country, putting the nation to greater risk as most have ignored the guidelines set by the ministry of health. 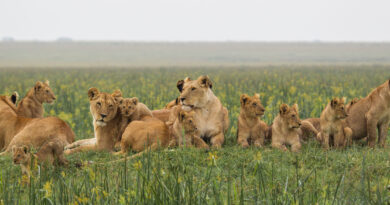 Lions on the verge of extinction animal rights experts warn 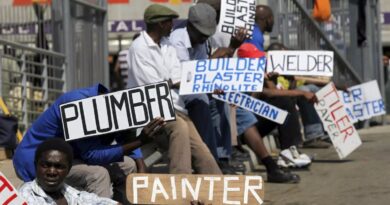 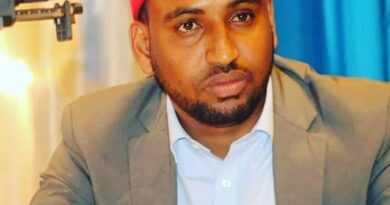