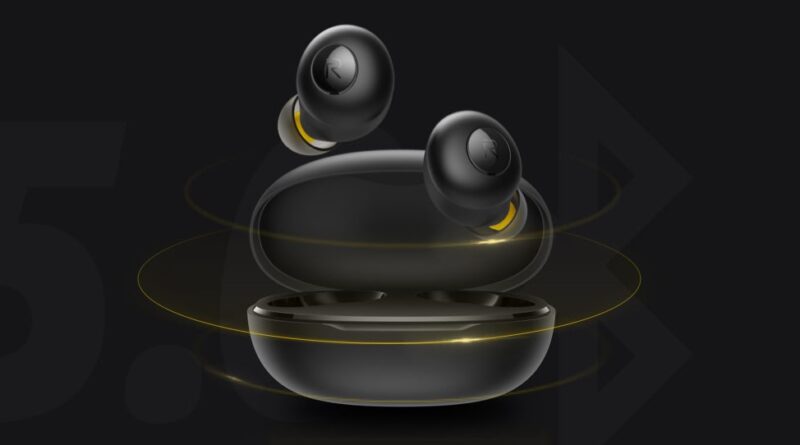 The tech sector this year, according to many tech gurus, is set to be defined by Artificial Intelligence of Things (AIoT) with a great range of products tailored towards gadgets in the telecommunications sector; mobile phones.

Many Kenyan millennials seem to already be setting the pace by embracing wireless over the use of the normal earphones commonly known as earbuds. According to those using wireless earbuds, they are convenient since they are light, stylish and trendsetting.

One tech giant that purposes to be a tech-trendsetter brand through its “mobile phone + AIoT” dual-drive strategy to create a trendy lifestyle for the younger generation, is realme. In October 2021, the smartphone maker introduced realme Buds Q and the realme Buds Air Neo in the Kenyan market.

The realme Buds Q feature a 10mm dynamic bass boost driver, 119ms super-low latency gaming mode, 20-hour long battery life, and IPX4 water and sweat resistance allowing one to comfortably work out or do any kind of sporting activities without getting them damaged while the realme Buds Air Neo comes with an instant Auto Connection, a 13mm Dynamic Bass Boost Driver, a Bluetooth 5.0 connection, you can play hundreds of songs in your Playlist for up to 17 Hours

realme’s strategy to pair their devices the wireless earbuds provide customers with a tech trendy and advanced experience. The smartphones such as the realme 7i, from the number series and realme C12, realme C15 from the C series feature massive batteries that keep charge hence supporting gaming and music and other entertainment components that require the convenient pairing. This coupled with quick charge and super power-saving mode and ultra-smooth display.

A great phone is one with a large storage capacity, long-lasting battery, appealing to the eye, and goes hand in hand with the current trends. That is why, in four months the company launched various smartphones on the Kenyan market including realme C3, realme C11, realme C15, realme C12, realme 6, and realme 7i all these with AIot products including the realme Buds Q realme Buds Air Neo and the realme band.

Being the first brand in the world to hit 50 million shipments with the majority of the units being shipped during the third quarter of 2020, realme has cut itself a niche by heavily investing in such features as the battery on their phones. These batteries can last up to 56 days when the gadget is on standby mode.

For the year, the brand has already announced plans to be part of the larger market share in Kenya. Stay tuned for more this year. 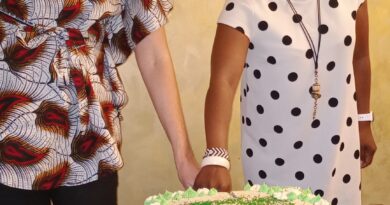 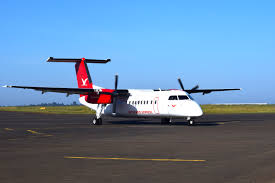