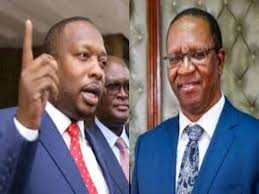 Through one of his lawyers Evans Ondieki,the governor is accusing Kibicho of high-handedness and undermining the dignity of the office he holds.

“On Monday 25th January 2021you held a widely publicized press conference where you deliberately vilified the name of our client and your words and tone were very combative and belligerent “ breathing fire and brimstone”.This undermines public confidence in the integrity of the high office you hold,” read part of the letter written to Kibicho.

On Monday,the Interior PS promised to sue Sonko for defamation after the former governor claimed that Kibicho played a major role in stage managing chaos and violence in opposition rallies ahead of the 2017 elections.

Kibicho asked Sonko to “prepare the best lawyers” ahead of the court case but the ex-governor, known for his love for court cases,has promised to avail himself when needed.

The governor has further asked the PS to demonstrate that he had stepped aside form his duties when he went to record a statement at the DCI offices. He argues that it is wrong for Kibicho to use public resources when fighting personal battles.

‘Indeed you used your offices at Harambee House to hold a press conference that was meant to advance your individual agenda to intimidate and threaten the governor contrary contrary to the principals of openness, transparency and accountability. It is pretentious to state that you went to the DCI as Karanja Kibicho whereas all the state apparatus assigned Principal Secretary accompanied you with a specific intent to intimidate the DCI to harass the Governor, this is not acceptable in a democratic society,”

Sonko is expected to record his statement with the DCI on Monday morning where he has promised to provide audio and video evidence of the PS involvement in the election related chaos in 2017. 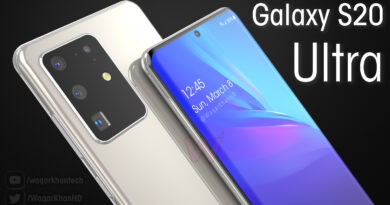 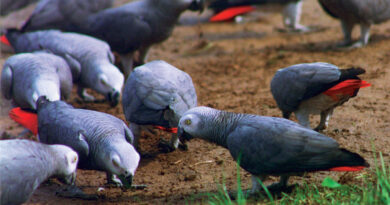 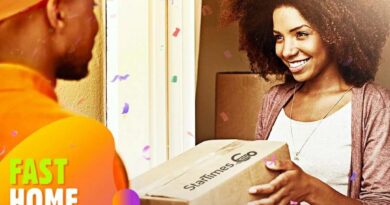 StarTimes customers to get free Ksh.400 voucher for every subscription