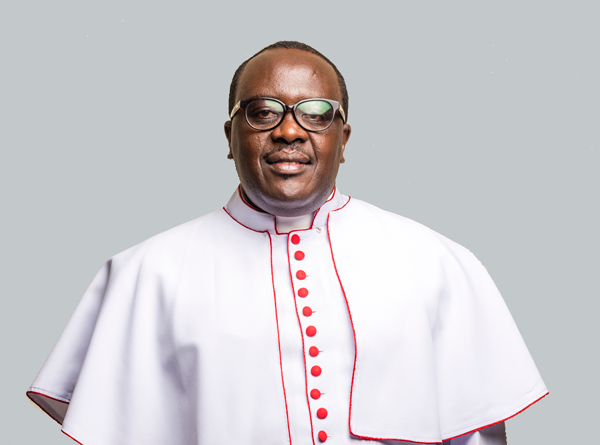 Religious leaders should stop allowing politicians to make their places of worship as a podium to attack each other.

All Saints Cathedral Provost Sammy Wainaina challenged church leaders to stop the elite from using churches to settle their political scores ahead of the 2022 general elections.

He castigated the church for sitting on the fence and not speaking up on what is currently taking place in the political scene ahead of the 2022 polls.

“Elected leaders should behave and stop destroying the country’s economy ahead of the polls,” he said.

Wainaina pointed out that President Uhuru Kenyatta confessed that the country is losing Sh 2 billion every day.

He was delivering his sermon during a church service held at All Saints Cathedral in Mombasa county.

The All Saints Cathedral Provost told the worshipers he concurred with the Head of State that the government is losing the sum of money on a daily basis.

Wainaina lauded the Head of State’s confessions that all Kenyans are corrupt when they get the opportunity.

He reminded the congregants during the sermon that dynasties and the hustler narratives are likely to cause chaos in next year’s polls.

“The Building Bridges Initiative [BBI] to amend the 2010 constitution won’t solve perennial problems Kenyans are facing but it will benefit only a few people,” he insisted.

The church provost poked holes in the initiative saying its aim is to benefit a few people at the top through sharing elective slots after the 2022 polls.

Wainaina lashed out at the government for allocating funds for the initiative rather than addressing challenges facing the education sector in the country.

He blasted the government for allowing children to learn under trees instead of constructing classes using the funds being spent on the initiative.

“The government’s priorities are misplaced,” he lamented. 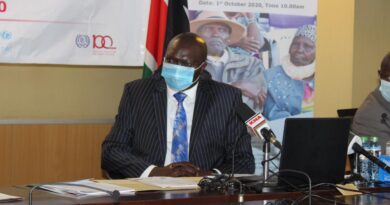 Government Marks the Day of the Old 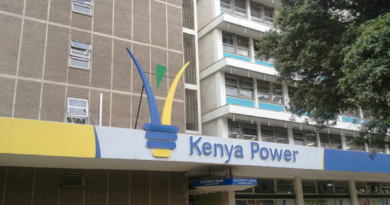 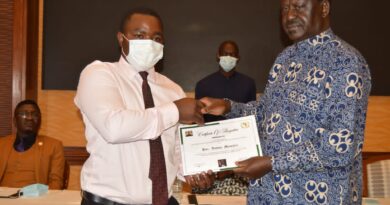