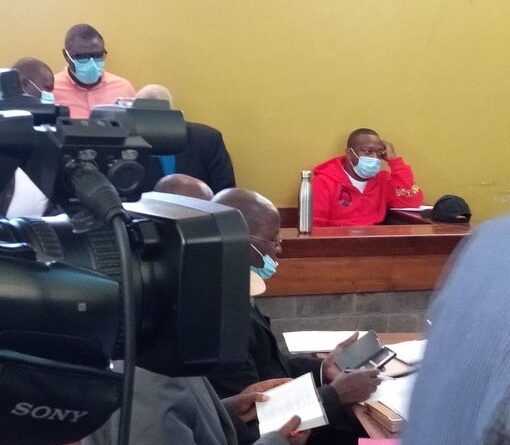 Former Ministry of ICT Permanent Secretary Dr Bitange Ndemo once said that it is quite an experience once you leave a big office.

Dr Ndemo who was a PS during President Mwai Kibaki’s regime, from 2005 to 2013 explained that after leaving office, you wake up one day in the morning, you have no appointment, and your phone is not ringing. You are lying on your bed, looking at the ceiling and wondering what in the hell happened. Nobody calls you. You begin creating new friends because the ones you knew are no more.

This can be told of immediate former Nairobi Governor Mike Sonko who seemingly has lost friends with lots of court cases piling on him in the recent past.

Sonko was impeached by the Nairobi County Assembly last year and the impeachment upheld by the Senate, setting the ball rolling downstream for Sonko and the beginning of his woes.

It all began when Sonko sensationally claimed that he together with Interior and Government Principal Secretary Karanja Kibicho masterminded the 2017 mayhem that rocked the city in a bid to taint the ODM party as violent.

Sonko claimed that in 2017 during ODM demonstrations, he and Kibicho and printed ODM t-shirts.

“We then bought second-hand vehicles and burnt them so that people would say it’s ODM. It was the deep state and the system,” he said.

Sonko was Tuesday arraigned at Kiambu Law Courts to face violence charges after spending a night in police cells. He denied the charges.

Sonko has also been accused of recruiting a militia which is likely to destabilize security.

An application by the DCI seeking to detain him for 30 days pending investigations cites several counts against Sonko, including his being accused of procuring uniform resembling military attire, which he has previously been spotted wearing in contravention of the rules governing its use.

Away from that, is the lonely figure that the flamboyant former Governor has cut during his appearances in court, a stark contrast and total departure from the past when his friends ranging from high ranking politicians accompanied him to court whenever he was to appear in any of the courts.

His only close persons near him are his three lawyers John Khaminwa, Assa Nyakundi and Danstan Omari.

Sonko even broke down as he explained to one of the courts on Wednesday that he had fired his lawyers Cecil Miller and George Kithi.

This was one of the lowest moments, maybe, for Sonko having in the past cut a figure of a flamboyant, fearless and macho man.

At one time, Elgeyo Marakwet Senator who was the then Leader of Majority in the Senate together with Minority Chief Whip in the Senate Mutula wanted to represent Sonko in a court case that the former Governor was facing.

That has not been the case since Sonko surrendered himself to the DCI along Kiambu Road for grilling on Monday has been spending cold nights in the cells since then.

It is interesting to note that since Monday, no politician has visited Sonko in any police cells that he has been to since Monday, nor has any been gone to court to follow the proceedings on Sonko’s cases.

In the recent past prior to his woes, Sonko had gotten himself busy with the Tanga Tanga bandwagon allied to Deputy President William Ruto that is against the Building Bridges Initiative (BBI) drive being fronted by President Uhuru Kenyatta and ODM leader Raila Odinga. None of all those that have been with Sonko in all the rallies that the Tanga Tanga team has gone to visit Sonko in custody or in court.

Back to what Dr Ndemo says about all this is that the experience is that we are all fake. All of us. It is our culture that when you are in a position of responsibility we would do everything to you. We want to say hallo all the time and when you leave, that is the end. 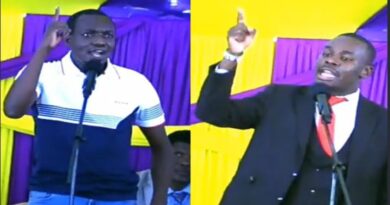 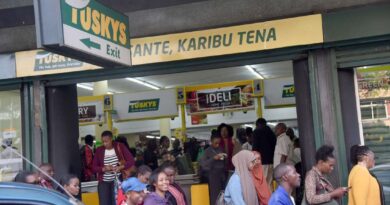 Good News for Tuskys as Suppliers seal a new agreement 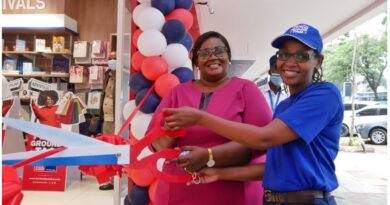