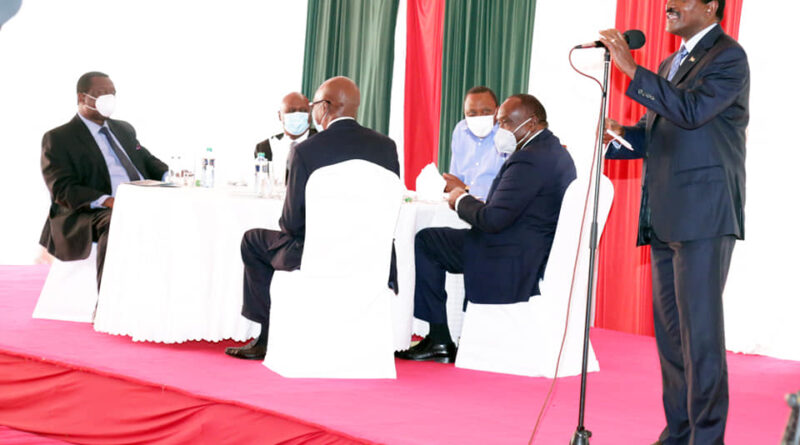 Addressing invited guests who attended the late President Daniel Toroitich arap Moi’s 1st anniversary memorial service at Kabarak, Kalonzo on behalf of Sonko asked the President to help in ending Sonko’s woes that have seen him spend nights in police cells since Monday as he faces several court cases.

“Your Excellence I ask that you leave Sonko to me. I know he has abused you so much in the recent past. We ask for your forgiveness. When he is done with all these episodes we will yet mentor him. Kindly don’t hold a grudge against him,” Kalonzo pleaded.

In response, President Kenyatta asked leaders to respect each other saying that abusing each other will not help at all.

“Leadership comes from God through Kenyans. You will get into leadership but first you need to respect one another,” the Head of State said.

Murkomen took a photo with the embattled former city boss who was evidently behind bars captioning it, “In the end it shall be well for Governor!”

On Wednesday, Murkomen also took to his social media accounts where he posted that, “Nothing will happen to Gov.Sonko if we have bold and independent Judiciary.Dictatorship will only thrive to the extend allowed by our Judiciary. The current plan is to bring as many spurious charges as possible. I hope the courts will take judicial notice of all these happenings,” he posted.

Sonko was Tuesday arraigned at Kiambu Law Courts to face violence charges after spending a night in police cells. He denied the charges.

Sonko has also been accused of recruiting a militia which is likely to destabilize security.

An application by the DCI seeking to detain him for 30 days pending investigations cites several counts against Sonko, including his being accused of procuring uniform resembling military attire, which he has previously been spotted wearing in contravention of the rules governing its use. 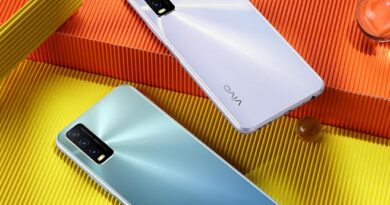 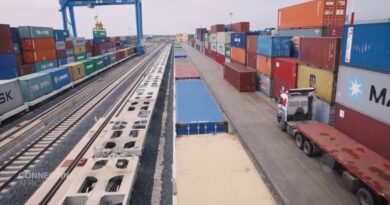 How data and technology are Transforming Transport Infrastructure in Africa. 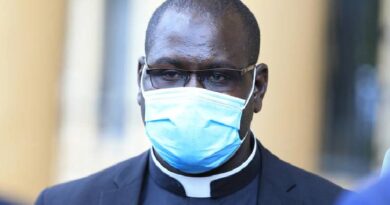