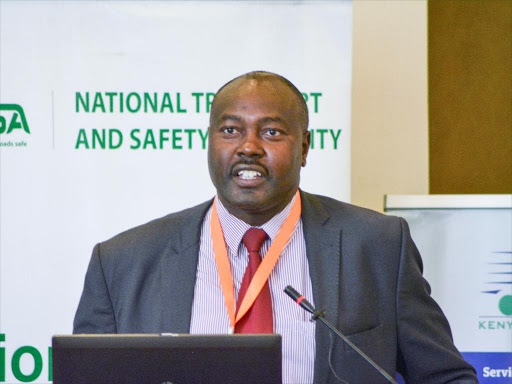 The National Transport and safety Auntority (NTSA) on Tuesday ceased the operation of Memba Travellers Sacco, following the death of a female passenger who lost her life as a result of recklessness by the crew.

NTSA stated that the Sacco officials were summoned and appeared before the Authority.

“The Vehicles belonging to the Sacco be subjected to a compliance inspection at the NTSA inspection centre at Likoni road, Nairobi,” NTSA said.

NTSA further stated that only vehicles that shall have been cleared by the inspection unit shall be allowed to operate.

“The Authority will conduct compliance check to ascertain that the Sacco meets the NTSA requirements for operation of public transport,” NTSA added.

Judy Wanjiku Nyaga is said to have been pushed by the driver at Juja stage on Saturday evening after an argument.

The vehicle with the registration KCZ 729C belonging to Memba Sacco is detained at the Wanguru Police Station in Mwea. 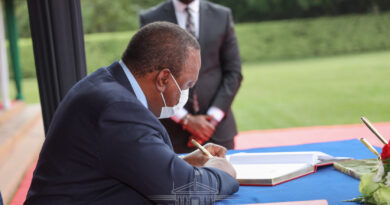 IN PICTURES: 34 Court of Appeal and High Court Judges swearing in at State House 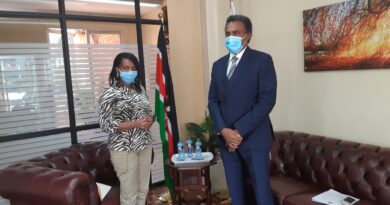 We need to End Human Trafficking