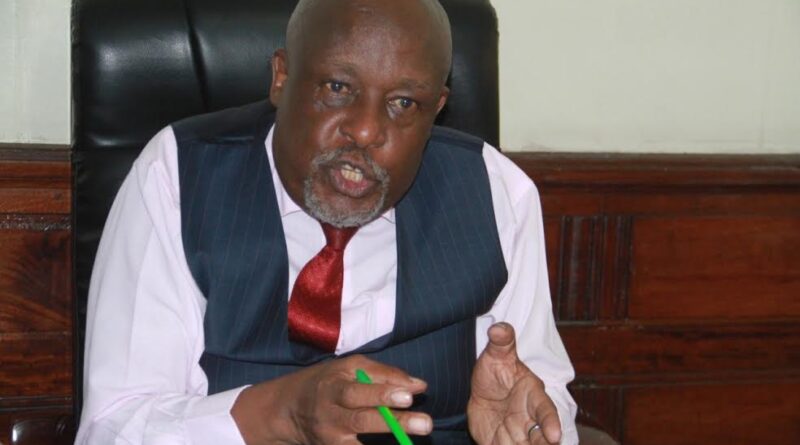 The bill was tabled on Tuesday by the majority leader Abdi Guyo who is the ward rep for Matopeni Spring valley ward.

According to Guyo, the bill will be given priority before it’s passed.

Mihang’o Ward Rep Paul Kados who doubles up as the majority whip said the bill will be passed by 99% per cent of the MCAs.

“We have committed the bill to the committee of justice and legal affairs chaired by the Parklands MCA Jayendre Malde for review and all steps will be followed including public participation as stipulated by the law to capture the views of the people,” said Hon. Kados.

He said they will pass the bill with or without the car grants promised by President Uhuru Kenyatta.

This follows the approval of Ksh 4.5 billion by the Salaries and Remuneration Commission (SRC) chairperson Lynn Mengich through a memo to the Council of Governors chair Martin Wambora.

The Ksh 4.5 billion was converted from car loan facility allocated for the MCAs which she vowed that it won’t surpass the undermentioned figure.

The car grants will cater for forty seven speakers of county assemblies and the over 1400 MCAs within the 47 counties. 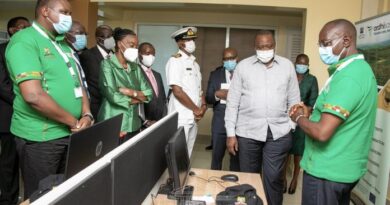 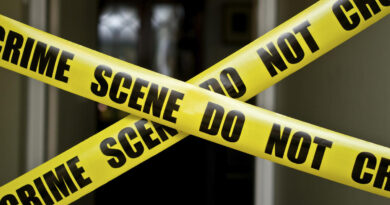 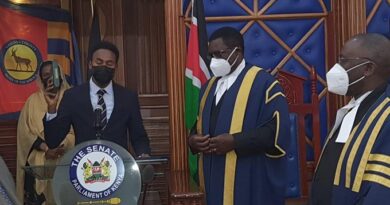