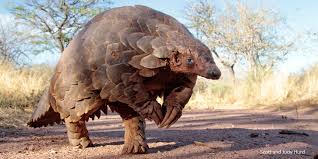 As the world marks, World Pangolin’s today, pangolins remain the most trafficked mammal in the world surpassing elephants and rhinos.   They are   poached for their scales and meat for use in traditional medicines even though there is no scientific proof that their body parts have any medicinal value.

According to a report by World Animal Protection, ‘Suffering at scale – pangolin poaching for the traditional medicine trade,’ more  than a million pangolins are believed  to have been killed in the last decade alone  and traded  primarily for traditional medicine.  Between 2010 and 2015 there were 1270 pangolin seizures in 67 countries and territories across   the world. This involved 120 tons of body parts, whole animals, plus an additional 46,000 individual carcasses.

The report documents the cruel and gruesome ways pangolins are poached and slaughtered; they are hunted and cruelly slaughtered for their scales and meat.

“Pangolins endure unimaginable suffering as they are smoked and dragged out of their trees and burrows, bludgeoned with clubs and arrows and then boiled, sometimes alive for their scales. The process of digging out can last hours, subjecting the animals to many hours of stress and terror.” Says Edith Kabesiime, Campaigns Manager at World Animal protection.

To combat the global trade in their bodies and scales, and to protect pangolins from the unimaginable suffering they endure, World Animal Protection is calling for:

Pangolins are nocturnal animals found in Africa and Asia. They are shy, burrowing mammals that are covered in tough, overlapping scales.  They are very important in controlling the ecosystem.  It is estimated that an adult pangolin can consume more than 70 million insects annually. Their constant burrowing habit also aids in the decomposition cycle and vegetation growth and their burrows are also occupied by many other species. They are particularly vulnerable to over exploitation due to their very low reproductive output, giving birth to one, and rarely two, offspring annually, and have a generation length of between seven and nine years, depending on the species. This, of course, means their ability to recover from such high levels of poaching is almost impossible. Their ability to quickly roll into a tight ball when under threat also makes them more vulnerable to poachers. 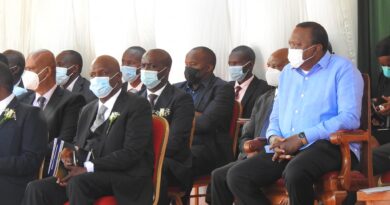 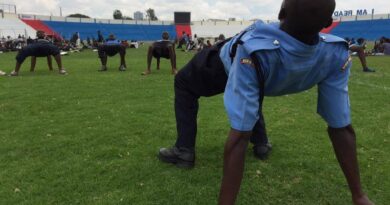 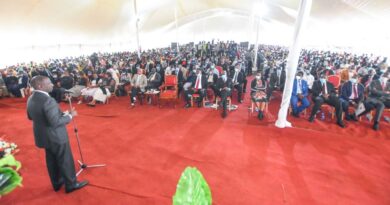