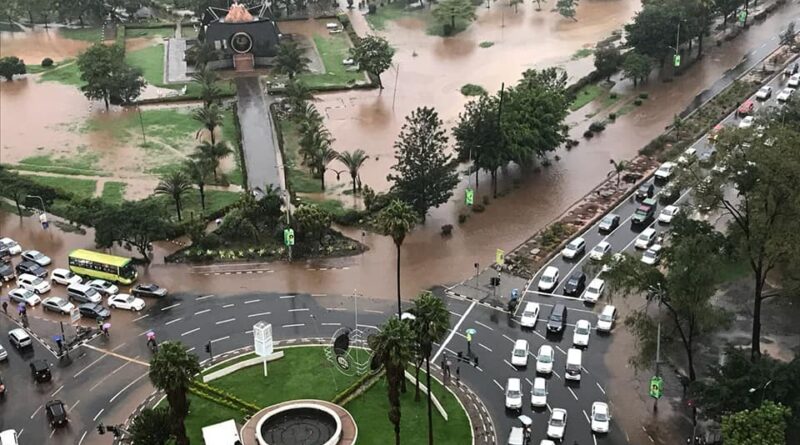 Nairobi is among counties likely to experience flash floods during the long rains season expected to start in March.

The March-May 2021 long rains weather outlook indicated that slippery roads and poor visibility during rainstorms may also pose a danger to motorists and pedestrians, especially along the Kikuyu-Kinungi stretch on the Nakuru-Nairobi highway.

“The peak of the rains is expected to be in the month of April for most regions except over the coastal strip where the peak is expected during the month of May,” Kenya Meteorological Department director Stella Aura said.

Kirinyaga, Murang’a, Embu, Meru, Kiambu, Nyandarua and Nairobi counties will start experiencing rains from the end week of March, and will end in May. Rainfall in Nakuru and Laikipia counties will continue into June.

Narok, Bomet, Kericho, Kajiado, Kitui, Makueni, Machakos, Taita Taveta, parts of Tana River counties will start getting rain in the second to fourth week of March to end in May.

Rainfall in the coastal region of Lamu, Mombasa, Kwale, parts of Tana River and Kilifi will start late March to first week of April and will continue into June. 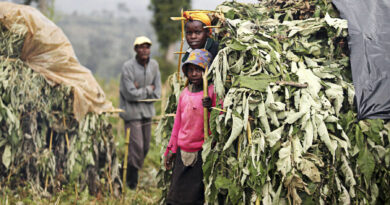 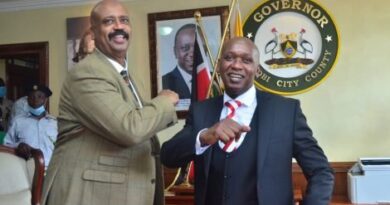 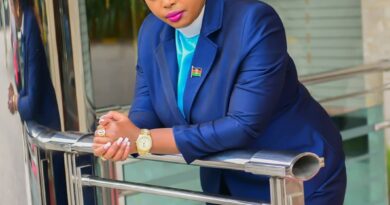