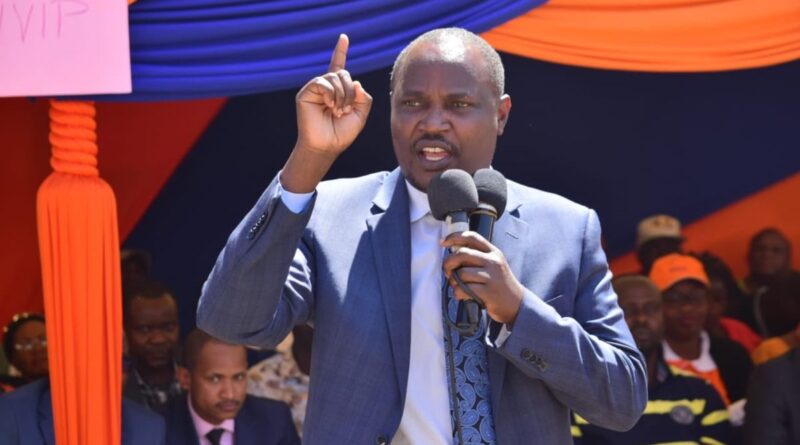 The Orange Democratic Movement Party, ODM, has maintained that its Party Leader Raila Odinga will not endorse anyone to run for Presidency come 2022.

In a statement on Monday, the the Orange Party’s National Chair John Mbadi told off National Super Alliance, NASA, co-principals Musalia Mudavadi of ANC, Kalonzo Musyoka of Wiper and Moses Wetangula of Ford Kenya calling them ‘incoherent cowards’ who depend on endorsements but cannot stand to be counted.

Mbadi who is also the National Assembly’s Minority Leader told the trio to forget Raila’s endorsement ahead of the 2022 elections arguing that ODM will oppose any plans to have Raila endorse any of the Nasa principals, saying they had long moved on from the NASA coalition.

“They are cowards. They cannot stand on their own feet and they are trying to force Mr. Odinga to endorse them. Mr. Odinga will do no such endorsement. As a party, we will strongly discourage Hon. Odinga from doing so. We encourage Kalonzo Musyoka, Moses Wetang’ula and Musalia Mudavadi to stop whining and be their own men for once in their political careers.” Mbadi said in a statement to newsrooms on Monday.

“The three are free to continue clinging to NASA. That too is consistent with their nature. They are never able to read the signs of the times and move.” He added.

Kalonzo and Mudavadi had hit at Raila for failing to live up to the Nasa agreement which required that he (Raila) should not contest and back one of the candidates.

Sonko : I will sue Kibicho for character assassination, misuse of public office 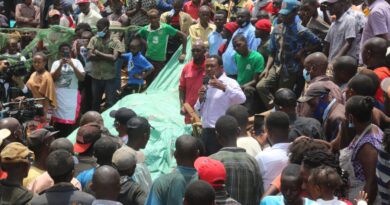 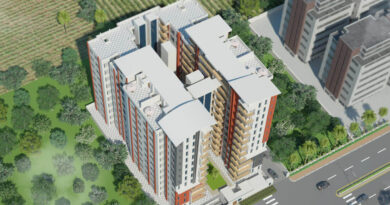