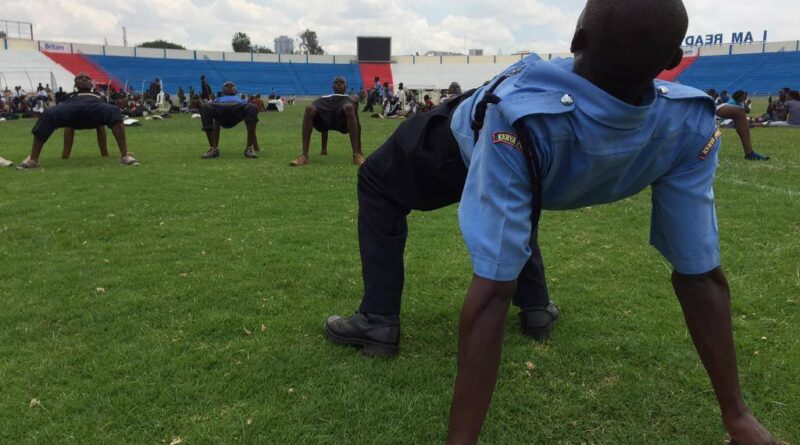 A Kenya Police recruit collapsed and died during a recruitment exercise in Webuye West, Bungoma county on Monday.

The candidate was pronounced dead after collapsing at the Bokoli  Secondary School.

The man is said to have collapsed while doing pushups before being rushed to Bokoli Subcounty Hospital where he was pronounced dead.

The recruit Dennis Mukhebi, who hailed from Bokoli area, is said to have gone through all the initial recruitment stages  but collapsed while doing push ups.

Dennid Ngetich, the deputy regional police commander  who was overseeing the exercise, said, “The doctors tried their best to assist him but sadly we lost him.”

Mukhebi, an engineering student at NYS college, Nairobi, is said to have tried joining the police force for several years without success. 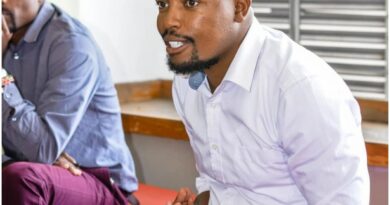 ENTREPRENEUR OF THE WEEK: A well built cargo container can be anything – Kyellenge 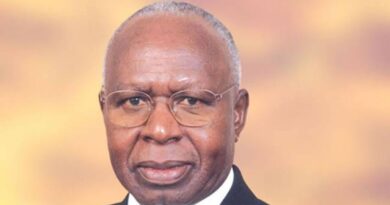 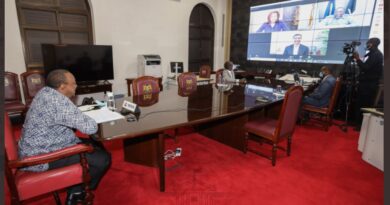