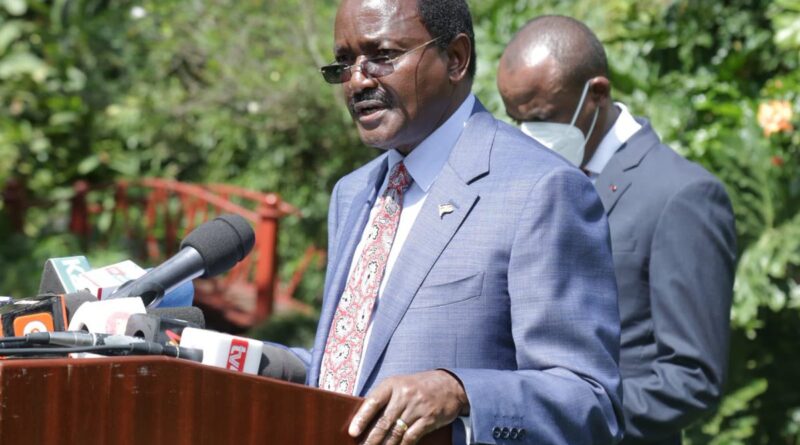 Wiper leader Kalonzo Musyoka on Monday hit out at Raila Odinga saying he does not mean well for the country and that he cannot be trusted with the presidency.

In a statement, Kalonzo asked Kenyans to be wary of the former Prime Ministers’ political moves saying Raila may refuse to leave office if voted as president adding that the ODM leader should be called out as an unreliable coalition partner.

The former Vice President further said that there was no guarantee the ODM leader will not abandon President Uhuru Kenyatta and join the latter’s rivals before the 2022 polls.

‘He has cast himself as an extremely self-centered man who will get into power by hook or crook and has turned out as one who is “extremely untrustworthy” and a man who cannot keep promises.’ Kalonzo said of Raila.

‘How can Kenyans trust such a man to be their President? For a man who cannot keep his word while in opposition, how will he keep it while in power as President? Who will trust him?’ Kalonzo asked.

‘A leader who cannot keep his word is a great danger to the people he rules. Once elected, he may even refuse to leave office by changing the Constitution to become a life president,’ the Wiper leader said.

Kalonzo claimed that Raila negotiated a handshake with President Kenyatta to get trappings of power adding that Raila’s assertions that he wouldn’t endorse any of the Nasa chiefs arises from the ODM leader being frustrated after becoming isolated.

‘Once elected, he may even refuse to leave office by changing the Constitution to become a life president.’ Kalonzo added.

The Wiper boss says time has run out for Raila adding that the ODM leader faces a decisive defeat in the next polls.

Kalonzo has been twice Raila’s running mate for the Presidency first in 2013 under CORD Coalition and later in 2017 under NASA coalition. Both times, they lost to Uhuru Kenyatta and William Ruto’s Jubilee. 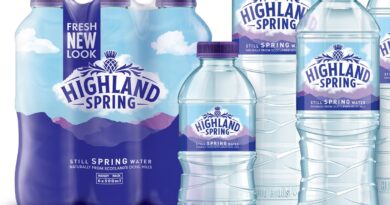 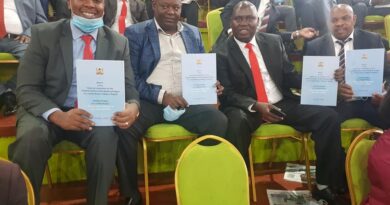