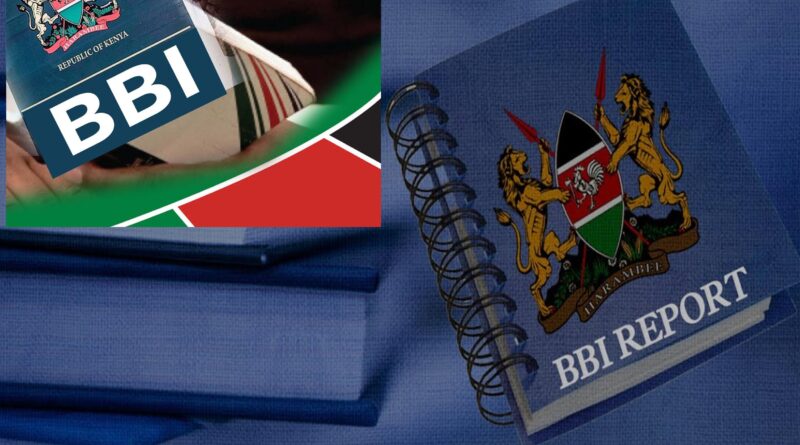 In what ODM leader Raila Odinga had predicted to be ‘Super Tuesday’ came to pass as more than 24 county assemblies approved the Constitution of Kenya (Amendment) Bill, 2020 on Tuesday, pushing the number of all the counties that have so far approved the same to 31 counties, far much more than the required 24 counties required to pass it.

In Kakamega, the bill was unanimously passed after the MCAs after a 30-minutes debate. The approval came just a day after the MCs returned from a one day bonding session in Kisumu on Monday evening.

They had earlier threatened to shoot down the bill demanding they be given Sh 500, 000 each on top of the car grand. They boycotted public participation on Friday.

“The national assembly is just a formality because they have no role on the Bill. Whether they pass or reject it, it will still process to the referendum,” Oparanya said.

In Murang’a all 53 MCAs in Murang’a voted for the bill. They were all present.

In Nyeri, the public participation report was tabled by the legal affairs committee chair Julia Wanjiku.

Wanjiku said most members of the public supported it as it guaranteed the existence of three out of six protected constituencies in the county.

In Kirinyaga, the bill was tabled by the assembly’s Legal, Justice and Delegated Legislation Committee Chairperson, Gudson Muchina, who is also the Member of County Assembly for Tebere Ward.

Governor Ann Waiguru congratulated the MCAs saying they have truly represented the voice of the residents.

In Narok, all the 47 MCAs voted for the document. The Bill that was tabled in the house by the Justice and Legal committee chairperson Patrick Sossio was passed after a two-hour debate where all members who stood to contribute on the motion supported its approval.

So far only Baringo County Assembly has voted to oppose the Bill.

Article 157(7) says that if the draft Bill has been approved by a majority of the county assemblies, it shall be introduced in Parliament without delay.

If Parliament passes the Bill, it shall be submitted to the President after which it will be subjected to a referendum.

Even if both houses fail to pass it, the proposed amendments shall be submitted to the people in a referendum.

The IEBC is scheduled to hold a referendum within 60 days falling between April 6 and June 6, 2021. 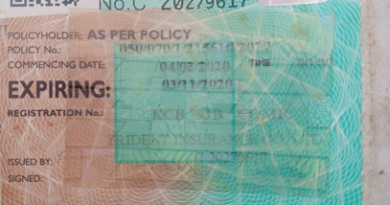 Trident Insurance Company on the sport for frustrating clients 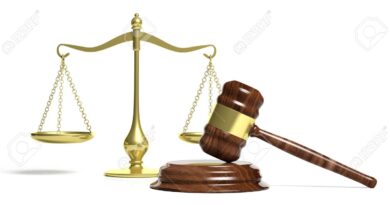