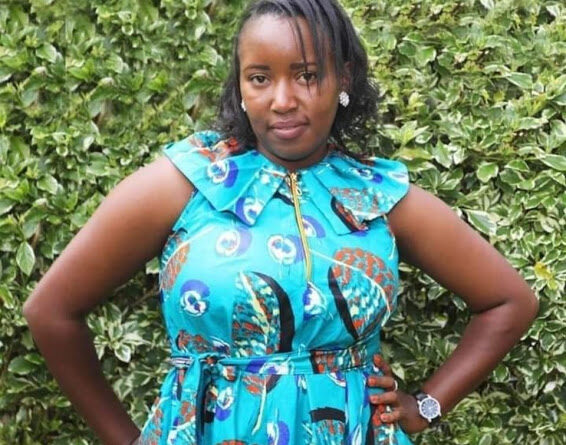 A woman and her son whose body were found in their house along Jogoo Road, Nairobi, were suffocated.

An autopsy on the bodies of Charity Kemboi and her son Allan Kipngetich, 8, showed they died out of smothering.

The postmortem showed a man who was also found in the house dead and identified as Kelvin Kipkoech, 30, died because of carbon monoxide poisoning.

Chief government pathologist Dr Johansen Oduor said investigations will reveal if there were other parties involved in the murder.

“The gentleman died because of carbon monoxide poisoning. I have gotten information that some jiko was found next to him,” he said.

The autopsy was conducted at Chiromo mortuary on Friday.

Police said they will investigate to establish if the deceased may have suffocated the woman and her son before he committed suicide by inhaling the carbon monoxide.

They are also to establish if they were all killed and the jiko placed in the house.

This came as homicide detectives revisited the government quarters flats along Jogoo Road, where the bodies of the three were found on Tuesday.

The detectives dusted the one-bedroom house as they sought answers on the deaths of Charity, her son Allan and Kipkoech.

Kipkoech’s family said he was studying at St Thomas of Aquinas Seminary in Nairobi and was in his eighth year.

He was a seminarian due to graduate as a Catholic priest this year.

Charity worked with the Registrar of Persons department in Huruma, Nairobi. 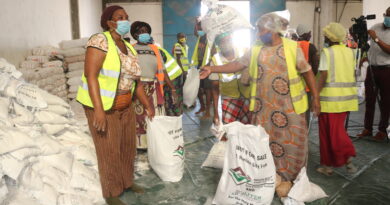 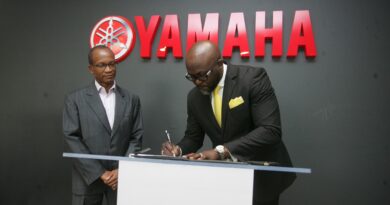 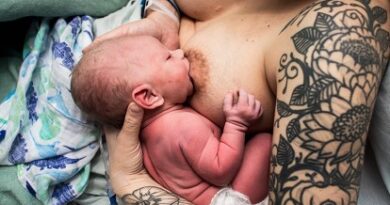