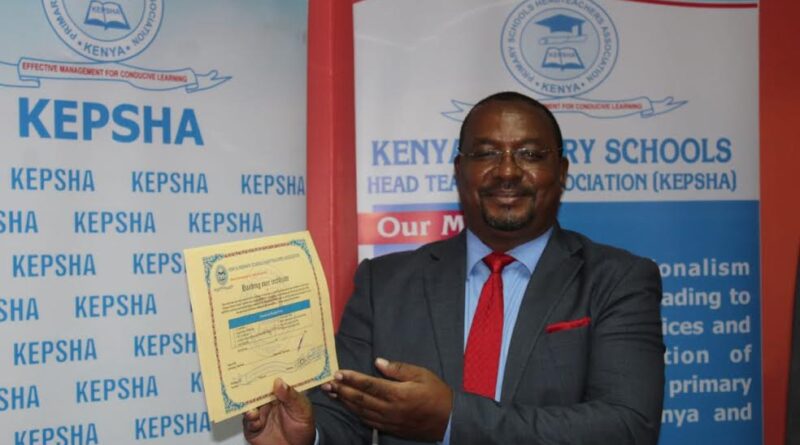 The KEPSHA constitution indicates that one ceases to be an official of the National Board after attaining the mandatory retirement age, if one dies or resigns.

KEPSHA Deputy Chairperson Johnson Matheka Nzioka took over the post in acting capacity until the board either confirms him or otherwise.

Nzioka was sworn in on 3rd March 2021 after the board met in Nairobi to deliberate on the matter and also discuss matters education and teachers at large.

In his acceptance speech during the event that took place at a Nairobi Hotel, Nzioka promised KEPSHA members that number more than 24, 000 across the country servant leadership that will be based on dialogue and negotiation.

‘I am also going to ensure that our members are empowered to nurture education across primary schools in the country,’ Nzioka said.

He also promised to continue to promote the spirit of partnership that has been there in the past.

KEPSHA also took time to remember their fallen members who succumbed to Covid-19 related illnesses stating that the pandemic that has ravaged the country for the past one year had dealt a big blow to the association and took a moment of silence to honor them. 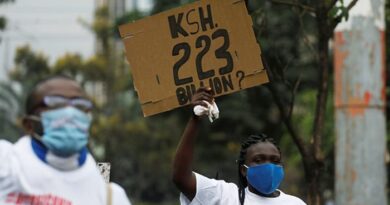 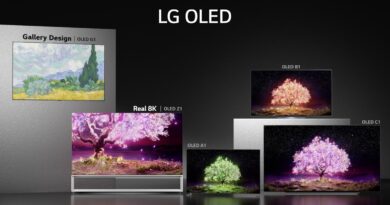 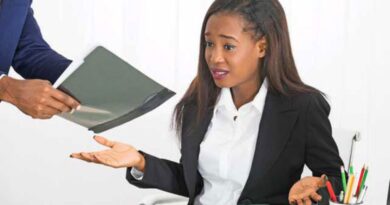