There is a new push to amend sections of the Kenya Information and Communications Act (KICA) to create a level playing ground for telecommunication service providers.

The amendments being pushed by Gem MP Elisha Odhiambo seek to enhance healthy and positive competition in the general telecommunication service sector.

The Bill further seeks to amend section 84J of the Act to establish the Universal Service Fund administered by the Commission.

This, according to the MP will promote availability of quality services at just, reasonable and affordable rates for all consumers, increasing nationwide access to advanced telecommunications services.

“It will also help us increase access to telecommunications and advanced services in schools, libraries and rural healthcare facilities and supporting capacity building and promoting innovation in information and communications technology services,” he said

If adopted, the Commission shall be required to report on how the fund is utilized every financial year, enumerating the formula for distributing the fund and prescribing an offence for a person who utilizes the fund against set regulations.

Notably, the Bill also seeks to have the Telecommunication service providers among them Safaricom, Airtel, Telkom, and any other that might acquire the license of operation to refund subscribers 10 shillings for call drops experienced during communication on their networks for a maximum of three call drops per day provided the calls are not cut by third party interference on the connection lines or by acts of nature. This compensation is introduced by the creation of a new Section 34A.\

Also to be amended is section 25 of the Act by inserting a new section 25A that will require the telecommunication service providers legally separate their mobile talk time and data services from any other business ventures they participate in like mobile money transfer and mobile money lending services and provide separate accounts and reports.

Safaricom for instance controls more than 70 per cent of the mobile phone services market largely on the strength of its money transfer and lending services. Attempts to declare it a dominant player have failed in the past. It further operates mobile money transfer service under MPESA, mobile money lending platforms among them M-Shwari and FULIZA.

In the first 6 months of 2019, FULIZA alone outpaced the loan book growth of any individual bank surpassing the issuance by the closest lender by 2.4 times.

In just under 9 months of operation of the Safaricom’s FULIZA overdraft service, Kenyans tapped Ksh. 140 billion from the platform.

While Fuliza has greatly deepened access to financial services, it has joined the long list of criticism leveled on other digital lenders as it is accused of saddling Kenyans with more debt and should be regulated.

The Fuliza service is charging Kenyans between Ksh. 5 and Ksh. 30 per day on amounts borrowed with funding ranging from Ksh. 100 to Ksh. 70,000, an amount considered too high for the subscribers.

However, critics of the amendments argue that having the money transfer services separated from the telecom business would mean that they will have to undergo strict regulations as banks do and therefore impose interest rates just like banks. The ripple effect is that consumers would have to pay more interest for the loans they access from these loan platforms now that interest rate cap has been removed by parliament.

There is also a possibility that the proposed regulations might scare away new adventures and innovations in the telecommunication sector especially with regards to investment in money transfer and moneylending services that have in the past place Kenya on the world map, thanks to unique innovations around MPESA.

This is however not the first time Parliament or the Government is attempting to introduce legislation aimed at clipping the power of service providers perceived to have grown beyond the traditional telecommunication service areas.

In 2015, the then ICT Cabinet Secretary Fred Matiang’i wrote to CA proposing that the regulator declare Safaricom a dominant player by virtue of the firm’s over 50 percent market share.

Dr. Matiangi wanted to know what the regulator was doing in its capacity to address the issue of dominance in the mobile services sector and pushed for the institution of new legislation as had long been proposed by Safaricom’s rival, Airtel Kenya.

In response CA Director General Francis Wangusi argued that although Safaricom was dominant, this was not a crime in itself unless the dominant position was abused. 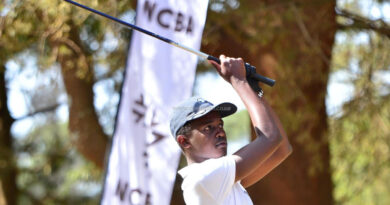 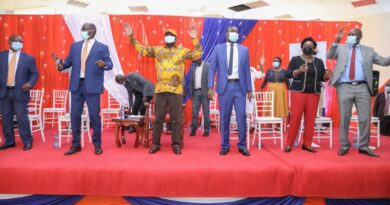 Raila warns of rising violence ahead of 2022 polls 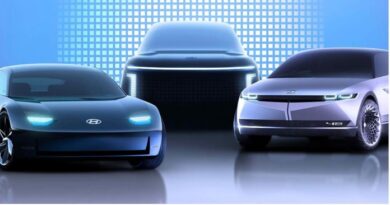