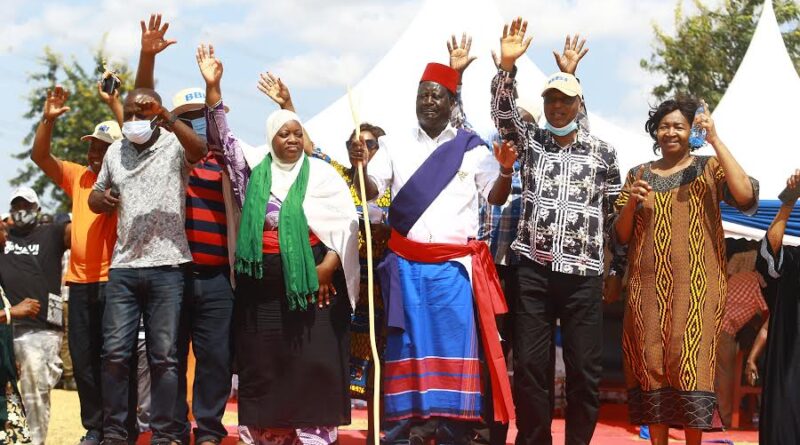 After Raila Oding’as family confirmed on Wednesday that he was indeed admitted at Nairobi Hospital for general checkup, his neurosurgeon Oluoch Olunya also weighed in and said that he was in hospital yes but in good spirits.

In a medical report signed by Olunya, he said that the Orange Democratic Movement (ODM) party leader was undergoing further investigations with a team of doctors and has been advised to take some rest.

“He has had a rigorous campaign and needed to have some checkups. This was carried out successfully. We are continuing to monitor his condition and no doubt he will be able to address the country in due course,” he added.

Raila reportedly complained of fatigue when he returned from a grueling five-day tour of the Coast region where he had drummed up support for the Building Bridges Initiative.

“He checked in for a complete series of tests because he has been on a countrywide tour from Turkana to Narok to Busia and Coast region without rest. The doctors have advised that he takes complete rest as they continue to run tests,” his spokesman Dennis Onyango said. 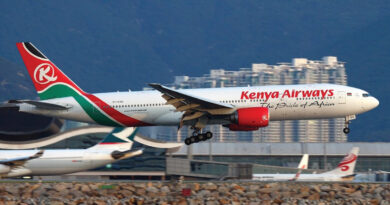 An Inside Look into the planned New Kenya Airways structure 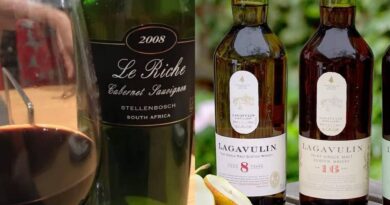 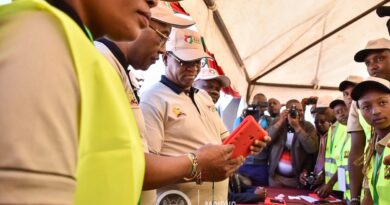