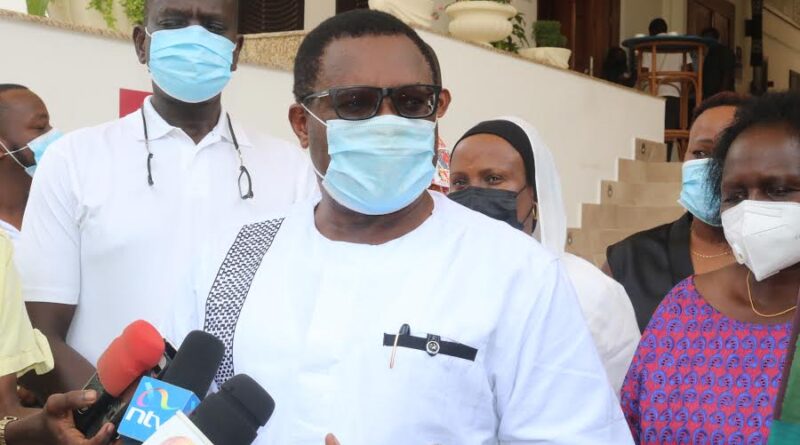 For the past three years the country has been stable after the handshake between President Uhuru Kenyatta and ODM party leader Raila Odinga despite the turbulence which was witnessed before.

Senate Speaker Kenneth Lusaka said the country is marking three years of the handshake after the hotly contested 2017 general elections.

He acknowledged after the 2017 disputed polls the country was plunged into turbulence and was unstable.

“The handshake made the work at both the senate and the national assembly easy as members in both houses were able to work together,” he pointed out.

Lusaka pointed out the fruits of the handshake can be achieved to make the country stable.

He spoke after officially opening the retreat of senate leadership on political and administrative forum held at Sarova Whitesands beach hotel in Mombasa county.

The Senate Speaker applauded the famous handshake which can avert the fall out during the announcement of results of general elections.

Lusaka, who answering questions from journalists on the sidelines of the five-day retreat said the handshake was a bold step taken by the Head of State and the former Prime Minister.

He insisted the meeting taking place today was planned and refuted media reports that it was due to a crisis.

“What is being read and said in the local media has been blown out of proportion after a weekend function,” he pointed out. 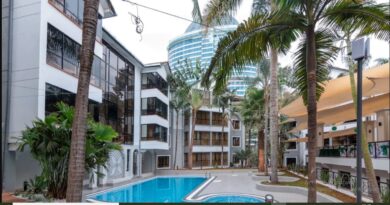 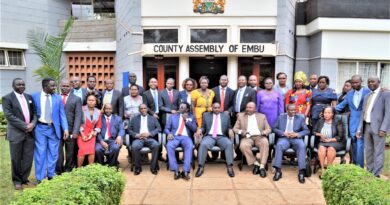 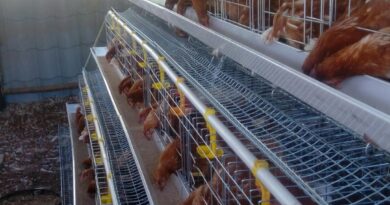