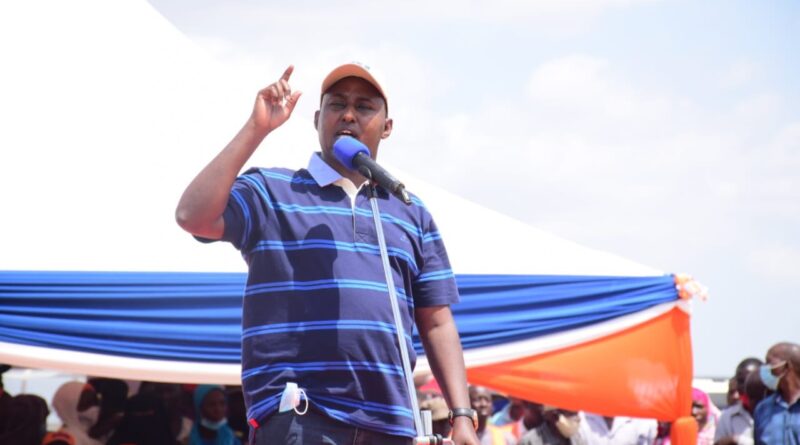 Junet who doubles up as the BBI secretariat co-chair said the proposed draft was a property of ODM and they were fully in charge of all the processes involved.

Speaking to a local TV station on Wednesday, March 10, the lawmaker said ODM party was determined to push the BBI bill through the remaining processes and ensure it is signed into law and implemented.

“BBI belongs to us as ODM, it is our document. So who is using us? Maybe it is us who are using other people, it’s our document, I can tell you authoritatively,” said Junet.

The Suna East MP’s remarks came barely days after the Opposition outfit carried foul over alleged plans by top Jubilee government officials to shortchange them in the handshake arrangement and agreement.

Siaya Senator James Orengo and Rarieda MP Otiende Amollo called out a principal secretary and cabinet secretary domiciled at Harambee House for trying to undermine the handshake and process of managing the BBI bill.

Orengo, who is also the Senate Minority Leader, who recently clarified he was referring to PS Karanja Kibicho in his utterances, claimed all the functions bestowed upon the BBI secretariat had been taken over Harambee House mandarins.

Junet warned that the BBI train is at risk of crumbling ahead of the referendum. He accused Kibicho of interfering with the BBI secretariat and trying to sabotage its efforts.

“If he must continue meddling in the work of the secretariat, if he is that indispensable, we will be left with no choice but to abandon the BBI. Kibicho is causing political constipation,” Junet said.

The intrigues led to ODM to want to make what they had termed as ‘a major announcement on BBI’ at Kibera’s Kamkunji grounds on March 6th which was to be attended by party leader Raila Odinga. But it is believed that President Uhuru Kenyatta prevailed upon Raila not to attend the meeting and antagonize the BBI process. Raila did not attend the meeting.

“BBI will bring a lot of change. Those opposing BBI are enemies of the people and we must reject them,” Aladwa said.

However, on Thursday, the BBI secretariat made its case for the proposed changes to the Constitution, saying the envisioned reforms will address challenges the country faces.

Led by co-chairs Junet and former Dagoretti South MP Dennis Waweru, the team appeared before the joint Justice and Legal Affairs Committees during the public hearing on the BBI Bill in Parliament.

The team, through their experts, Tom Macharia and Ben Sihanya, took the committees through every amendment, underscoring the need for every change.

“I urge the committee to consider this Bill. We should not politicize this process,” Junet said.

The country on Tuesday, March 9, marked the 3rd anniversary since the handshake that birthed the BBI. The day was marked quietly after the above mentioned cracks emerged.

With the jitters over the survival of the handshake growing each passing day, President Kenyatta and Odinga are yet to publicly comment on the simmering tension that if left unresolved is likely to tilt the country’s political landscape and the 2022 succession plan.

Raila is hospitalized in what his doctors’ say was fatigue after he spent five consecutive days at the Coast popularizing BBI.

For the head of state, he has been busy attending to matters of national importance. 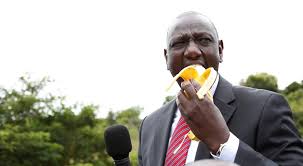 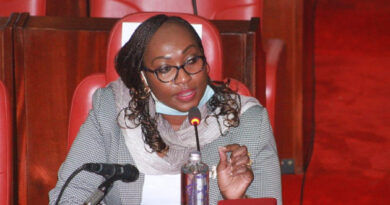 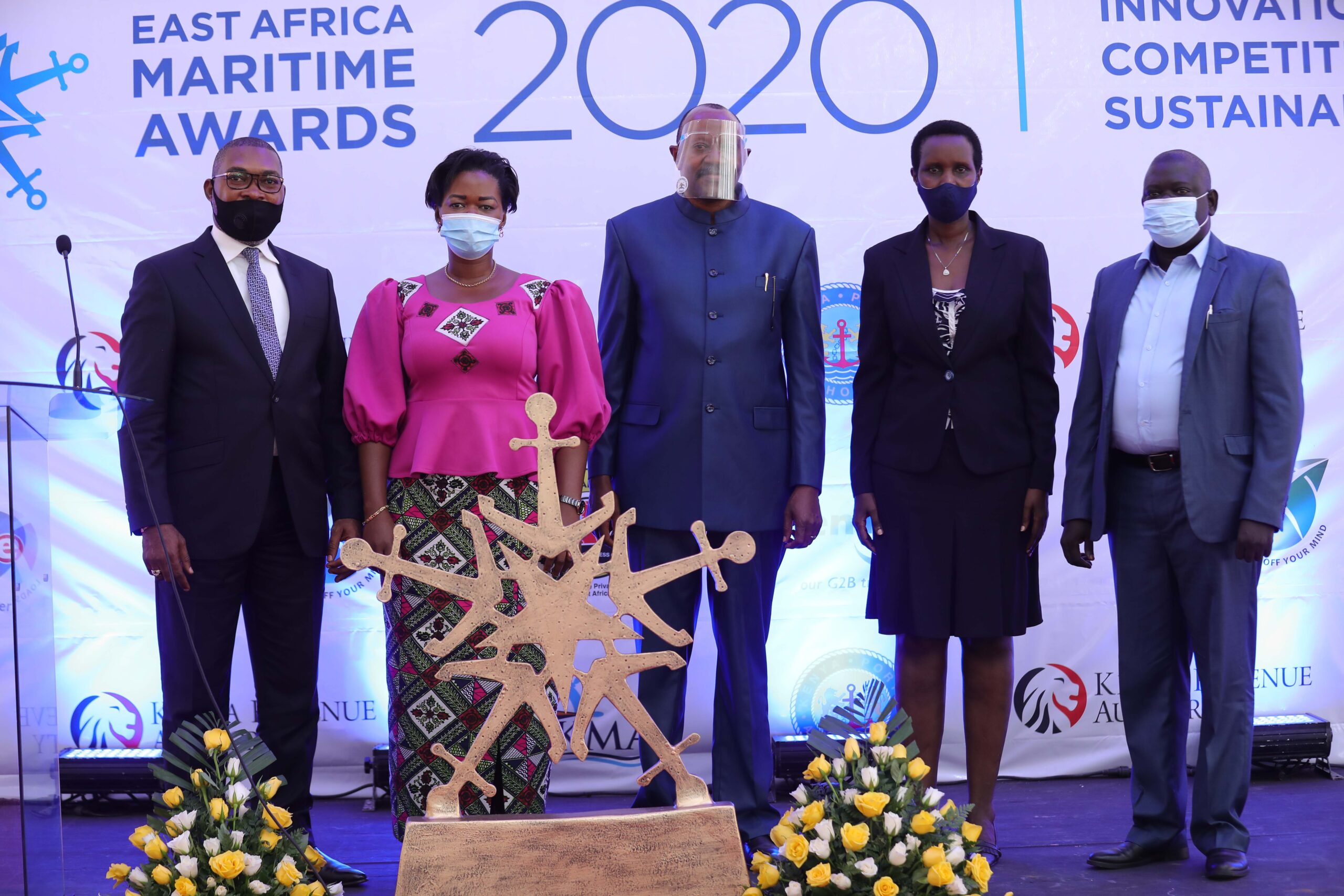