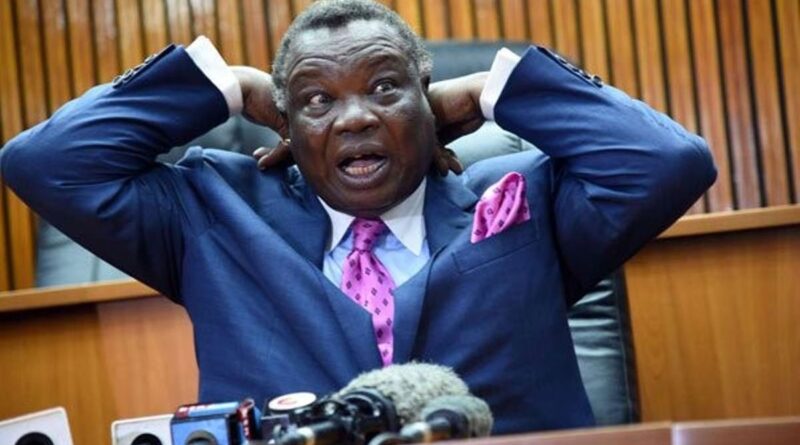 In a statement on Monday, COTU (K) Secretary General Francis Atwoli said that Kenyans have suffered enough as a result of Covid-19 considering many lives and livelihoods have been destroyed and the last thing any sane government would want to do at such a time is to raise the cost of living.

“As COTU (K) we are demanding that Parliament should urgently ventilate this issue and save this otherwise beautiful country from the social unrest that might be occasioned by the change in fuel prices,” Atwoli said in the statement.

COTU (K) also asked that President Uhuru Kenyatta urgently intervenes by either issuing a fiat suspending some of the taxes and levies on fuel or by calling EPRA to order.

“It would interest the public to know that it only coasts Sh49.84 to import a litre of petrol from the Middle East while an average Kenyan has to pay an extra Sh73. 97 for every litre of petrol purchased. These obnoxious and ridiculous amounts in taxes and levies paid by struggling Kenyan workers have been occasioned by the fact that Parliament has failed to safeguard their interest even as punitive institutions like EPRA continue to punish workers without ceasing,” COTU outlined in the statement.

This is after EPRA on Sunday increased the prices of super petrol by Sh7.63 per litre, diesel by Sh5.75 per litre and kerosene by Sh5.41. 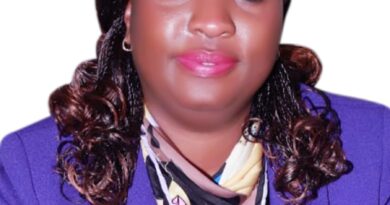 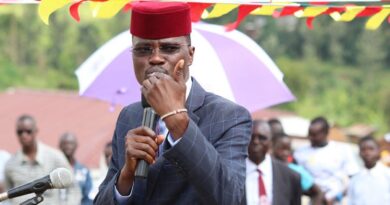 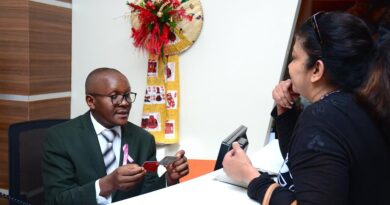