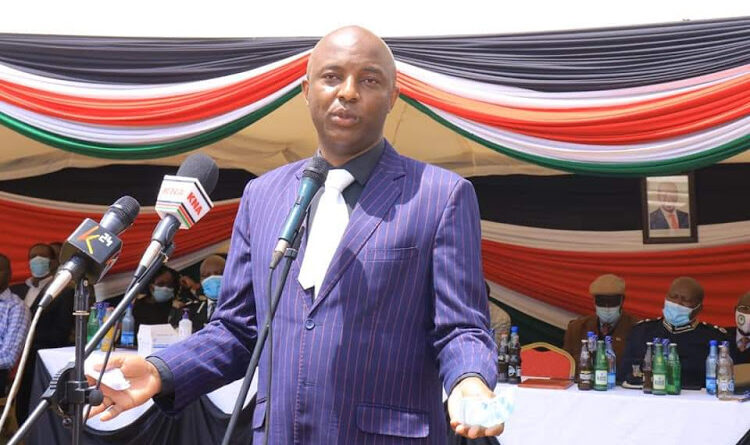 Murang’a Senator Irungu Kangata on Monday hit out at the Building Bridges Initiative that birthed the Constitution of Kenya (Amendment) Bill 2020, saying if the bill is passed it will make life expensive for kenyans.

Kang’ata said some of the proposals in the Bill like the expansion of Parliament will heavily burden Kenyans.

“Taxes are a major component of fuel prices. With BBI proposing an expanded Parliament comprised of about 600 members, taxes will rise and fuel prices rise further. China, a country of 1.4B, has 2,000 MPs. Kenya will have 600 MPs, a country of 45M,” he said.

If the report is passed, the Executive will be expanded with an aim of creating the Prime Minister’s office who will have executive powers.

This includes the Prime Minister, Deputy Prime Ministers, Cabinet Ministers, the Attorney-General, and the Leader of the Official Opposition, being the person who was the runner-up in the Presidential election.

The former Senate Majority Whip said taxes are a major component of fuel prices and with an expanded Parliament, taxes will rise and fuel prices even rise more.

The Energy and Petroleum Regulatory Authority announced higher prices of super petrol, diesel and kerosene which has sparked a public outcry.

EPRA’s acting Director-General Daniel Bargoria said the costs of a litre of super petrol, diesel and kerosene had risen by Sh7.63, Sh5.75, and Sh5.41 per litre, respectively, for the March 15 to April 14 period.

Kang’ata was removed as Senate Majority Whip for writing a sensational letter to President Uhuru Kenyatta telling him that BBI was unpopular in Mt Kenya region.

The senator said prior to writing the letter that was leaked to the media, he had met leaders from Murang’a who said they wanted farmers’ interests catered for first before they supported the BBI.

Kang’ata said as the chief whip, it was his responsibility to inform the President that all was not well.

“There is nowhere in that letter that I insulted the President. I just relayed what I had been told by the people of Murang’a. I respect and love the President but I also think it is important to tell him the truth,” the senator said then.

However, much has gone by since them with more than forty counties endorsing the process and both the National Assembly and Senate Justice and Legal Affairs Committees are currently holding public participation on the process before tabling their reports in both houses. 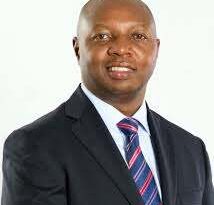 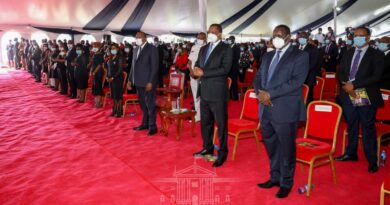 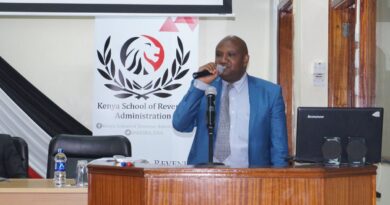