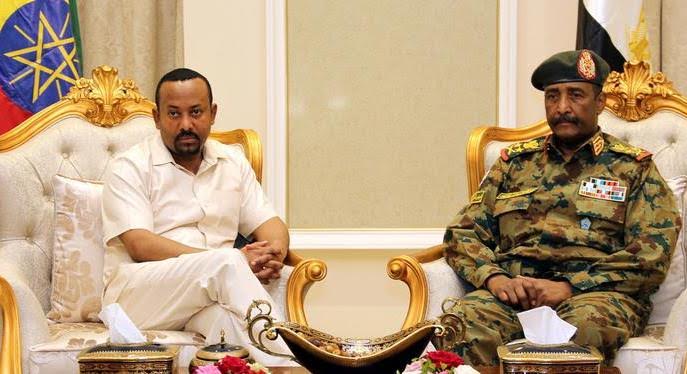 So should the two countries go to war, who would win?

In the business of war and realpolitik, ‘Win’ has so many connotations and will not exactly who emerges victorious in a bloody conflict. So it depends on what is implied by the term ‘Win’.  So after the engagements each country should determine if it has emerged victorious on account of the envisaged end state.

What then is ‘end state’?

Before the breakout of hostilities, each country identifies the envisaged end state that is the desired outcome of the hostilities. This is the ‘end state’. The operational military commanders normally become the principal catalysts in meeting the desired outcome. So in this case, both Ethiopia and Sudan will have a desired end state which may range from occupying the contested ground, inflicting maximum damage or even to spring a sense of national unity. Being victorious, militarily is not necessarily the end state. Invariably, it means that sometimes nations go to war not necessarily to win but to meet their desired end state.

On paper, though, Ethiopia is at an advantage considering that it has a big number of men in uniform, a bigger land mass and can count on Eritrea to support the war effort!

In war, no plan survives the first contact. Prosecution of wars has other intangibles which are sometimes referred to as force multipliers.

What then are ‘force multipliers’?

These are intangibles which may not been enumerated but which gives the fighting force an extra positive edge over the adversary. It could be better training, experience, technology, dedication to the cause, morale et al. During the middle East wars for example, Israel main force multiplier was the fact that they were fighting against annihilation so surrender was no option. The Arab armies on the other hand had so many options open like discontinuing the engagements and option to fight another day. In the evolving scenario for example, you have entirely eliminate Egypt from this equation.

Where does this put Kenya?

A conflict ecosystem is bound to arise should open hostilities break and this will naturally (and negatively) suck all the countries in the Horn of Africa.

So, what are the final thoughts?

Who is likely to win should these two countries go to full scale hostilities? This question needs to be rephrased to, “Who is willing to lose more if hostilities break out?” Ethiopia has an advantage considering the ‘end state’. 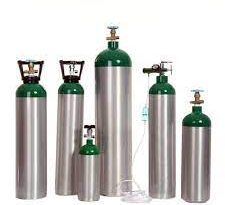 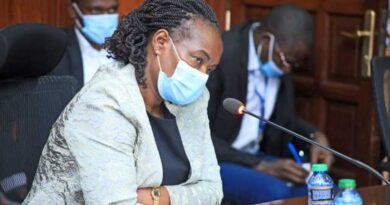 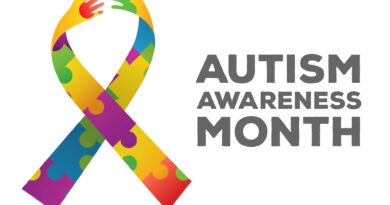