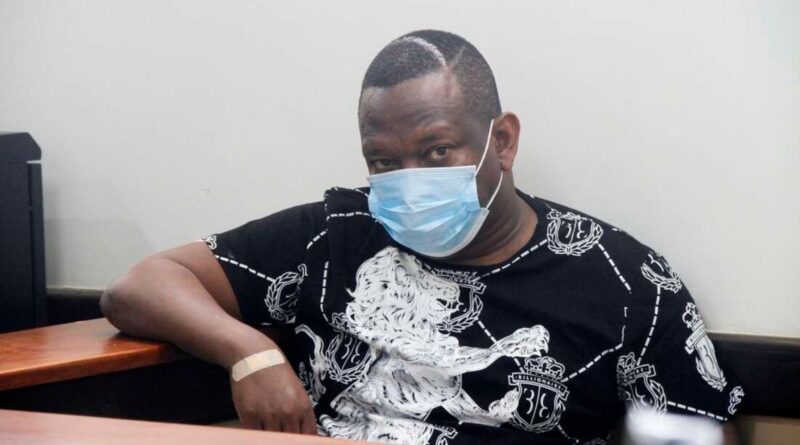 In papers filed in court, Sonko accuses Ogoti of bias and wants him stopped from handling a criminal case against him arguing that if Ogoti is allowed to continue hearing the case against him he stands to suffer irreparable damage.

Sonko says Ogoti has shown biasness towards him and now wants the case be heard by a lower court.

“The petitioner has reasonable apprehension that during the trial of his case before Douglas Ogoti chief magistrate, good counsel, fairness and impartiality will not prevail and therefore the petitioner does not feel that his fundamental rights to a fair trial will be respected in the said court,” said the former governor.

He further said that justice must not only be done but must manifestly be seen to be done.

Sonko wants the case to be assigned to another magistrate of similar jurisdiction and not Ogoti to ensure that he gets a fair trial.

“The rule of law is the beacon of our democracy and should be protected, promoted and defended at all times. What is unfolding in the court of the 3rd respondent (Ogoti) where the petitioner has been denied right to a fair hearing and therefore an infringement of his fundamental right.” Sonko adds.

He also wants the court to suspend the case at the magistrates’ court pending determination of his application.

On March 4 the magistrate issued a ruling declining to disqualify himself from the case, saying there is no evidence of bias.

Ogoti also said there was no evidence that the pronouncement of the court in other earlier rulings, in this case, are of extrajudicial influence.

Ogoti had said Sonko must demonstrate personal grounds or extrajudicial grounds for the court to recuse itself.

“I do find no proof of bias. Sonko’s application has no merit and is dismissed,” he had ruled.

Sonko and his co-accused face charges of corruption before Ogoti.

They had denied the charges. 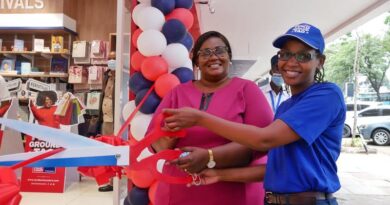 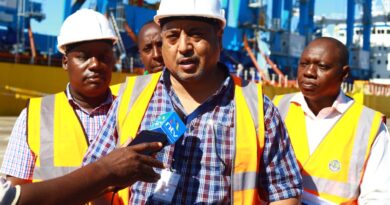 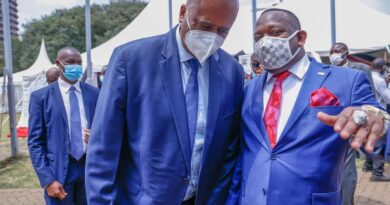 Sonko to withdraw protest letter on Deed of Transfer