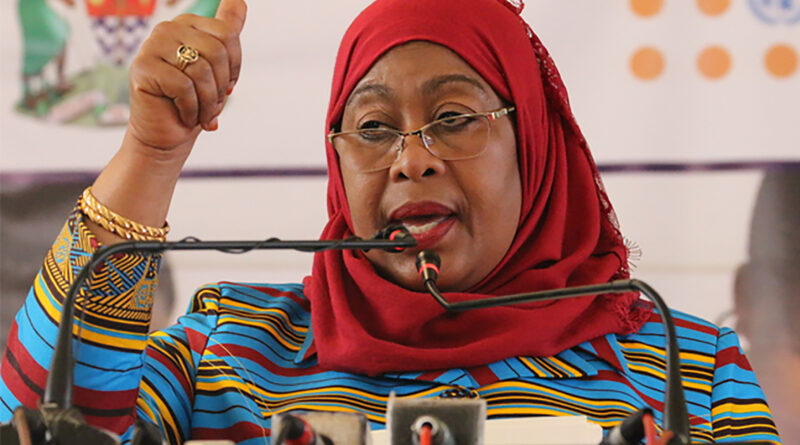 After the demise of Tanzania’s fifth President John Pombe Magufuli on Wednesday night, the East African nation is set to have its first female President.

Samia Hassan Suluhu, who became the first female vice-president when Magufuli was elected in 2015 is now set to be sworn in as president.

“Where the office of President becomes vacant by reason of death, then the Vice-President shall be sworn in and become the President for the unexpired period of the term of five years.” The Tanzania Constitution states.

The Tanzania constitution also states that the same may also happen if a vacancy occurs due to resignation, loss of electoral qualifications or inability to perform his functions due to physical infirmity, or failure to discharge the duties and functions of the office of President.

Suluhu will have to consult with her political party, Chama Cha Mapinduzi, Suluhu then propose the name of the person who shall be Vice-President.

Such appointment shall be confirmed by the National Assembly by votes of not less than fifty per cent of all the Members of Parliament.

Born on January 27, 1960, Suluhu was an MP for Makunduchi constituency from 2010 to 2015 and has been Minister of State in the Vice-President’s Office for Union Affairs since 2010.

Suluhu was born in the Sultanate of Zanzibar and after completing her secondary education in 1977, she was employed by the Ministry of Planning and Development as a clerk.

She schooled in Zanzibar and studied statistics at the Zanzibar Institute of Financial Administration.

Suluhu later joined Mzumbe University where she studied Public Administration before joining the Institute of Management for Leaders, Hyderabad in India for a course in management.

Later, she went to the United Kingdom where she did a postgraduate diploma in economics at the University of Manchester.

In 2000 Suluhu was elected as a member of the Zanzibar House of Representative for special seat and appointed as Minister by President Amani Karume. She was the only high-ranking woman Minister in the Cabinet.

In 2005 she was re-elected and appointed as a Minister in another portfolio.

In 2010, she sought election to the National Assembly,she won by more than 80% standing in the parliament representing Makunduchi constituency.

In 2014 President of United Republic of Tanzania Dr. Jakaya Kikwete appointed her as a Minister of State for Union Matters. In the same year she was elected as the Vice Chairperson of the Constitutional Assembly tasked with drafting the country’s new constitution.

In 2014 Hon. Samia was elected the Vice Chairperson of the Constitutional Assembly tasked with drafting the country’s new constitution. In July 2015, the Ruling Party (CCM) Presidential nominee John Magufuli who is current the President of Tanzania choose her as his running mate for the 2015 General election, making her the first female running mate in the party’s history.

Suluhu is married to Hafidh Ameir, a retired agriculture officer, and together they have three sons and a daughter.

Ther daughter Mwanu Hafidh Ameir is a member of the Zanzibar House of Representatives. 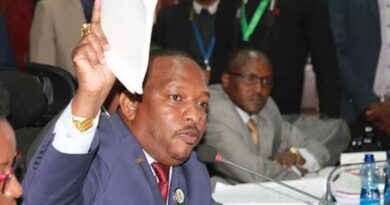 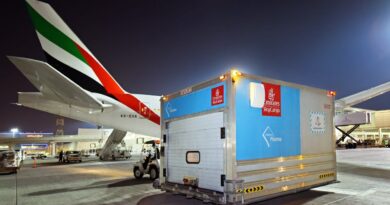 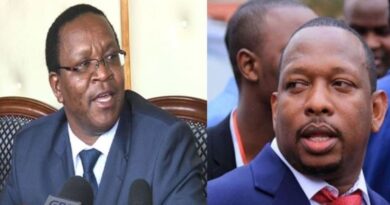