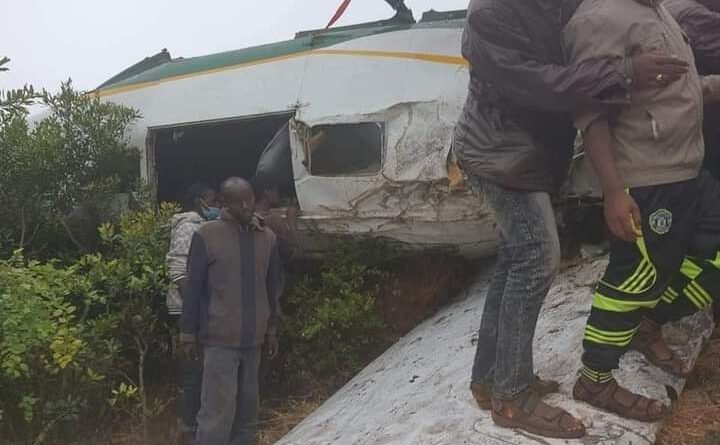 Police said it was heading for a peace meeting in Ileret area.

The aircraft crashed at Kofia Mbaya area, few kilometers from the governor’s office on the outskirts of Marsabit town.

Schools closed last week for the April holiday to give room for administration of the KCPE and KCSE examinations.

Schools will reopen on May 10 for the third term of 2020 that was lost following the 10-month closure due to the Covid-19 pandemic.

This will not be the case for Grade 4 learners whose stay at home will run for three months as they await the commencement of the 2021 school calendar in July when they transit to Grade 5.

This is because Grade4 learners opened earlier—in October—together with candidates in Class 8 and Form 4.

Already, examination papers for the 1.9 million candidates are secured in the government’s safety containers. KCPE exams begin on March 22 and end on March 24 for 1,187,517 candidates.

KCSE candidates will have their rehearsals on March 25 before sitting the exam from March 26 to April 21. Some 751,150 candidates are to take the test. 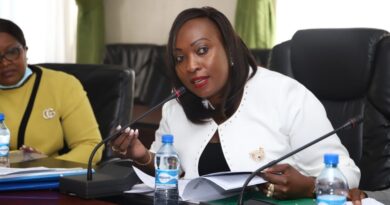 Majority of city residents want Kananu sworn in as governor 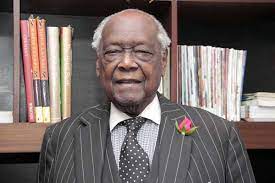 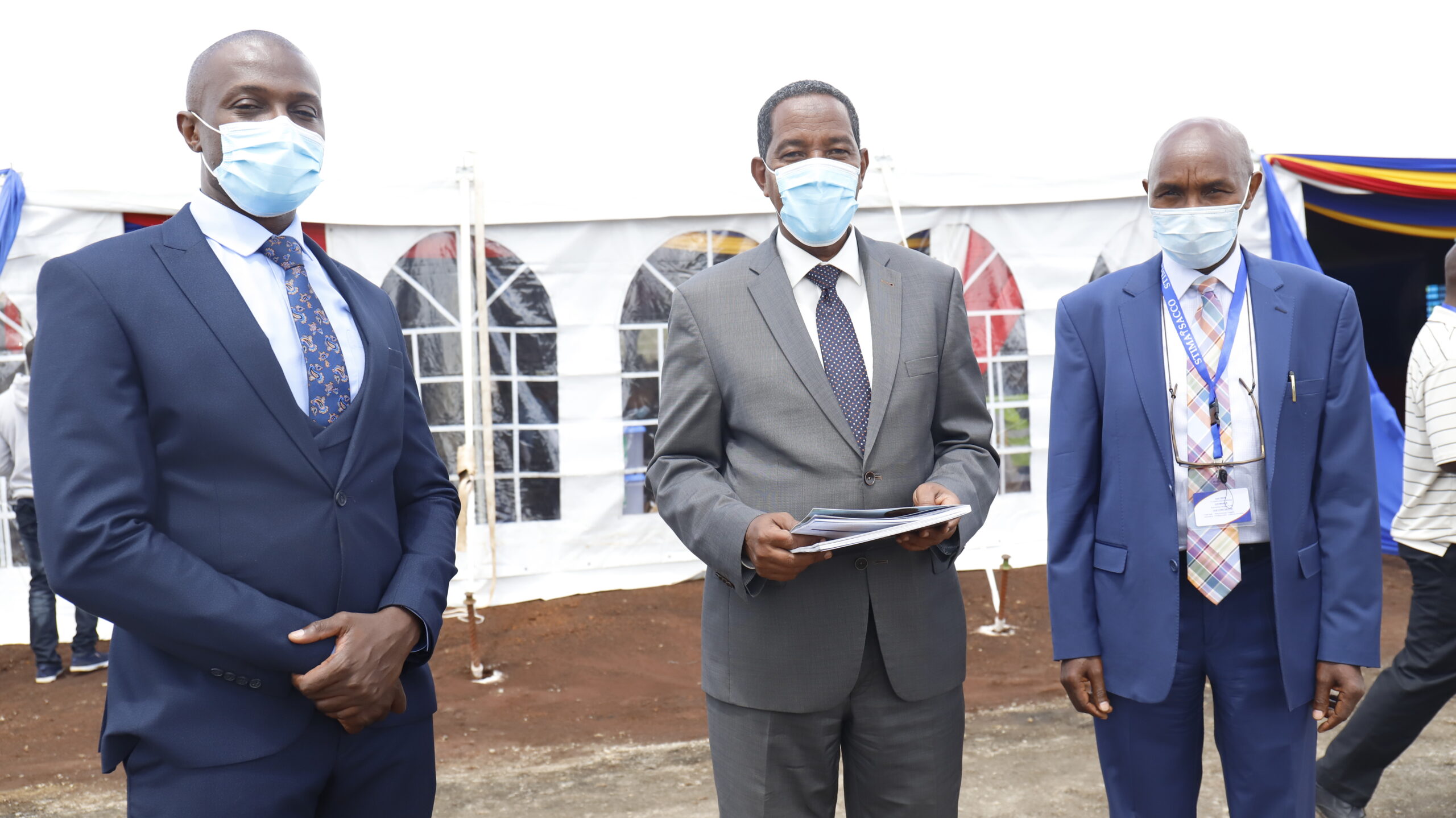