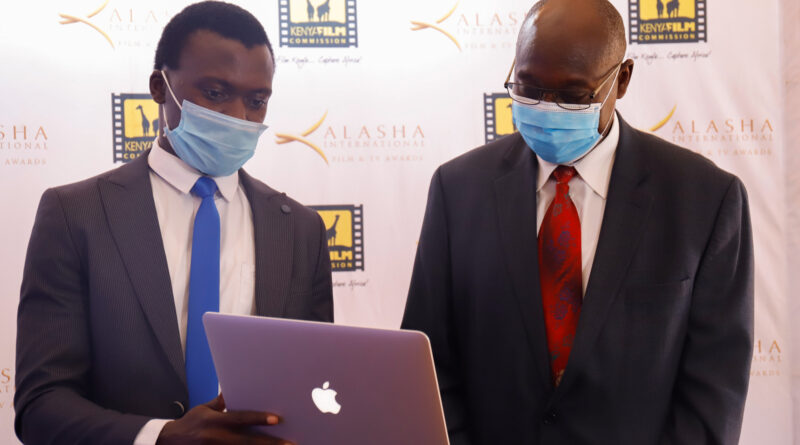 A whooping Ksh 500,000 will be up for grabs in the forthcoming 4th edition of the Kalasha International Film empowerment & Tv market expo that gets underway from May 5-7 at the Nairobi’s Sarit Expo Centre.

The event will feature side events such as B2B meetings, a Pitching Competition where winners will get a chance to walk away with different cash prizes.Winners will be picked from various categories that include Animation, Film (Short/Feature), TV Shows and Documentary.

During the launch held at the Nairobi’s Jumuiya place, Ernest Kerich who is a Board Director at Kenya Film Commission said the objective of the event is to showcase Kenya as a major regional hub for film and TV production, post-production and distribution across all platforms and genres while reinforcing the uniqueness of Kenya as a shooting location.

“We are glad to launch the 4th Edition of Kalasha International Film and TV Market following the postponement of the previous edition due to the onset of the COVID– 19 pandemic. The film industry has proven to be resilient in the face of the global pandemic as seen from the recent and upcoming film releases.”Observed Kerich.

Kalasha Market is a three-day trade fair showcasing companies from East Africa, and the rest of the world offering high-level interaction for trading and sharing ideas with side events that include conferences, workshops and pitching sessions all that will revolve around this year’s theme – “The Future of Content Creation in Africa”.

The three-day event will host various experts from across the world who will convene in person as well as virtually to engage in interesting and exciting discourse on content creation in Africa.

It is also a platform for all those in the media industry to broaden their competitive edge in the East African Film and TV Market by attending as a delegate and/or booking a booth at only USD 350 for the entire 3 days of the market.Exhibitors can either book a Regular, Executive or Deluxe Package.

In addition,the Kenya Film Commission in line with its mandate and function of promoting development of local content has established a Film Empowerment Programme to provide film and video-related funding in Development (of feature films, documentaries and TV Concepts); Production (of feature films and documentaries), Festivals and Markets.

Individuals, companies and organizations were required to submit funding applications to the Commission from October 5th 2020 to December 18th 2020 in any of the categories. Specific conditions were laid down for each funding category, and it was important for applicants to take careful note of the conditions before submitting their application.

The 2nd Cycle witnessed a 200% increase in submissions received as compared to the 1st Cycle while exhibiting great story ideas which showcased diversity and potential to culminate into award winning films. Features was the most common genre in the submissions for production funding closely followed by the Animation genre for children content. It was however noted that there were few entries in the documentary genre with unexplored genres such as mockumentaries and historical dramas. A total of 172 submissions were sent to the Commission for consideration. While each category of funding had its own specific criteria, the ultimate goal was to ensure that filmmakers ranging from emerging to those with experience benefit equitably from the film industry empowerment programme funds. 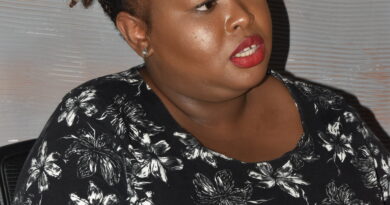 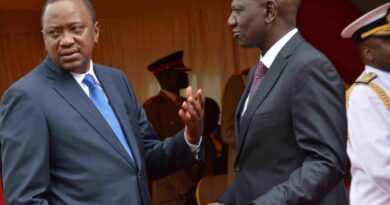 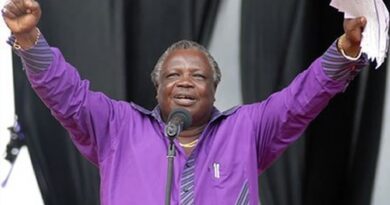