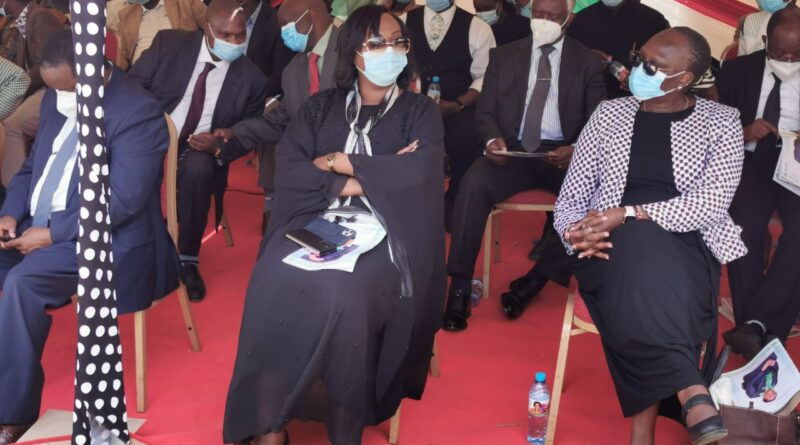 She described Kikwai as a visionary leader who mentored and inspired young women to leadership roles both in private and the public sector.

Kananu said that she knew about Kikwai when she was working at the Kenya Investments Authority where her leadership skills inspired many.

“She inspired many of us to leadership roles and her efforts to promote investments will forever be remembered,” Kananu said.

Kananu challenged those in leadership to emulate the example set by the late Kikwai by being selfless leaders who are ready to listen to the plight of ordinary citizens.

Leaders who spoke at her burial described her as a dedicated public servant who will be a role model to many women seeking leadership.

Kericho Governor Paul Chepkwony said that they enjoyed a closer working relationship with Kikwai whom she described as faithful and always honest.

“She remained faithful to her work and the promises we made to our people when we campaigned back in 2017,” he said.

The ceremony was also attended by governors and deputy governors from the neighboring counties.

Kikwai died on Saturday and had been admitted in hospital with reports indicating that she succumbed to coronavirus-related complications.

She was under the keen care of the county medical staff who put all the effort to give her the best medical treatment but the efforts ended up unsuccessful. 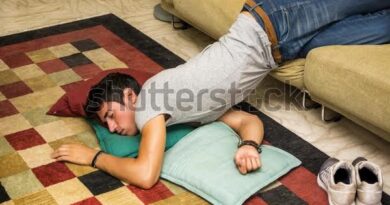 Ladies beware of the hobo sexual 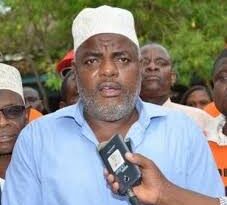 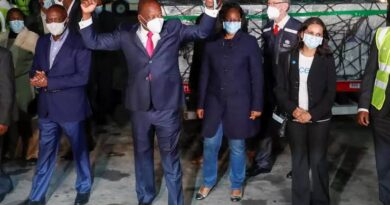