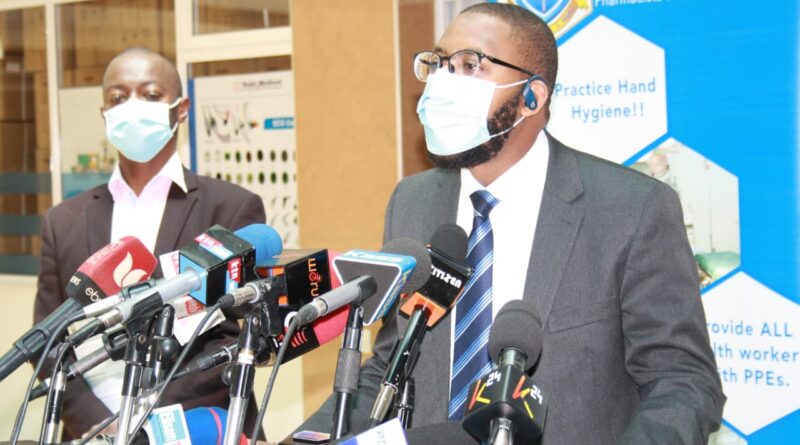 Kenya Medical Practitioners, Pharmacists and Dentists Union (KMPDU) ON Tuesday declared its support to AstraZeneca vaccine roll-out by the Ministry of Health (MoH) which commenced in March 2.

This follows a low turnout and hesitancy in the uptake of the vaccine which KMPDU purports is due to the non-involvement, sensitization and awareness amongst health workers.

The controversies in the uptake of the vaccine aroused from the global discussion that the vaccine could have negative impacts to humans including blood clotting.

Two teams of medical researchers in Norway and Germany have independently found that the vaccine could trigger an autoimmune reaction causing blood to clot in the brain, which would offer an explanation for isolated incidents across Europe in recent weeks.

Several European countries briefly halted their rollouts of the vaccine last week after more than 30 recipients were diagnosed with the condition known as cerebral venous sinus thrombosis, or CVST.

Most of the people affected were women under the age of 55.

The University of Witwatersrand in Johannesburg, which conducted the trial of the AstraZeneca vaccine, said in a statement on Sunday that the vaccine “provides minimal protection against mild-moderate COVID-19 infection” from the variant, which is dominant in South Africa.

Meru Governor Kiraitu Murungi despite being vaccinated contracted the virus and is currently in isolation.

KMPDU Secretary General Chibanzi Mwachonda has today stated that Kenya is at the tipping point of the pandemic caused by laxity in adherence to the Covid-19 preventive measures.

“KMPDU supports the vaccine rollout by MoH and we will embark on a nationwide campaign to increase vaccine uptake. We urge all members of the public and political leaders to stick to the ministry of health prevention measures on Covid-19,” he said.

Mwachonda also urged the ministry of health together with the county government to conduct trainings and civic education which will go a long way to curb the already surging cases in the country.

Mwachonda speaking said the KMPDU members who have not been immunized will be vaccinated as from Wednesday. 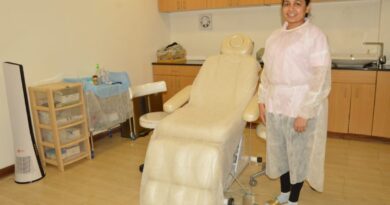 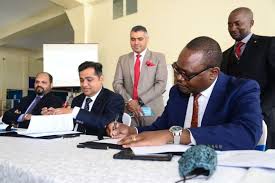 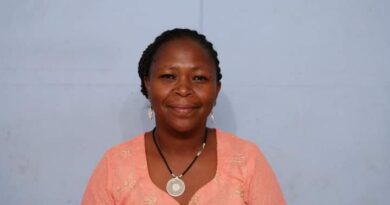