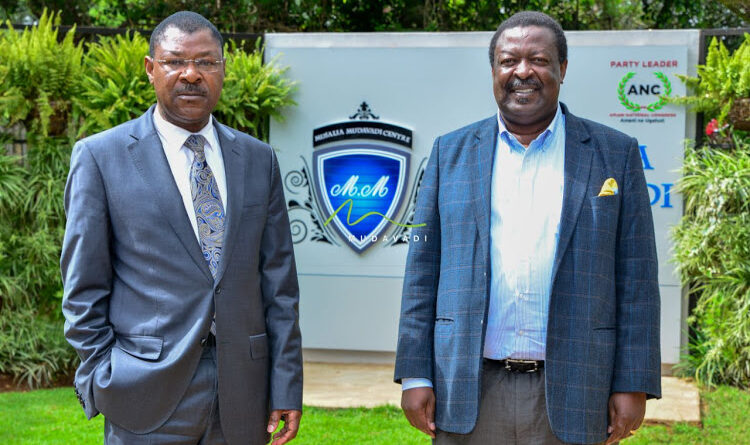 ANC said that Malala was appointed into that capacity as a Nasa representative and has vowed to revisit the decision.

“We consider this as a hostile action from ODM and will not take it lying down. We will revisit,” ANC tweeted hours after Malala’s axe.

Mudavadi, who is ANC’s Party Leader also took to his social media platforms where he said that the decision by the Orange Democratic Movement (ODM) to oust Senator Malala as the Senate Deputy Minority Leader was regrettable.

Mudavadi further stated that it was an affront on democracy and all its tenets.

“While all manner of excuses will be floated, it is clear to all of us that Malala was removed because of his role in the recent Matungu by-election where the ANC candidate, he campaigned for, won with a landslide. I am proud of my Senator and I stand with him totally.” Mudavadi stated.

He further described Malala as ‘a party stalwart whose freedom of speech and association we shall defend to the hilt’.

On his part, Ford Kenya Party Leader, who doubles up as the Bungoma Senator, Moses Wetangula also echoed the same sentiments offering that Malala’s removal was linked to the recently concluded Matungu by-election which the ANC candidate won resigning ODM to second place.

“I condemn the removal of Sen Cleo Malala as Senate D/Minority leader. It is selfish, unhelpful, unlawful, vindictive, intolerant, vengeful and against the NASA coalition Agreement. It has a direct link to the outcome of the Matungu by-election. Bure kabisa!!” Wetangula wrote on his social media platforms.

He was allegedly removed for misconduct and disrespect, and replaced by his Kilifi counterpart Steward Madzayo (ODM). 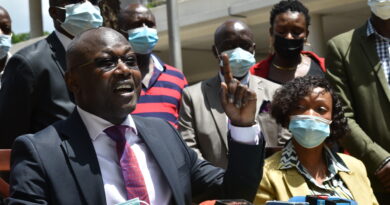 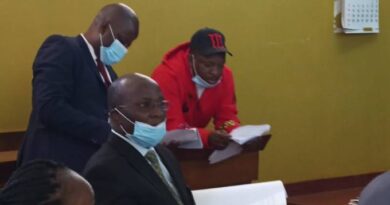 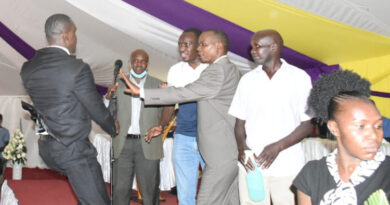 Politicians should stop washing their dirty linen at funerals