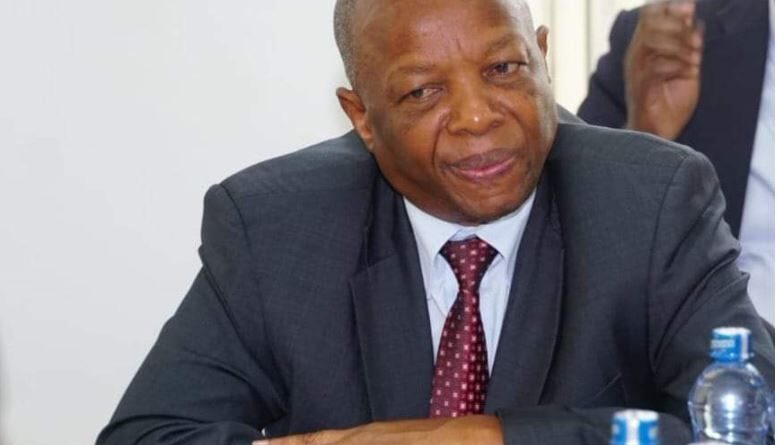 President Uhuru Kenyatta has mourned ruling Jubilee Party Executive Director James Waweru, saying his death is a big blow to the country which he served with distinction for many years as an administrator.

In his message of comfort to Jubilee Party supporters, family, relatives and friends of Mr Waweru, President Kenyatta described the late Waweru as a seasoned public servant who left a mark of excellence wherever he served.

“It is unfortunate that we have lost one of Kenya’s most seasoned administrators. Mr Waweru’s commitment, personal discipline and loyalty to the country saw him rise through the ranks to be become a top public administrator.

“As the ruling Jubilee Party, we’ve lost a trusted, loyal and efficient leader whose contribution, as the most senior executive, has ensured our stability and progress,” the President, who is also the Jubilee Party Leader, eulogised.

President Kenyatta prayed to God to grant Jubilee Party supporters, the family of Mr Waweru and all Kenyans fortitude and strength at this difficult time of mourning. 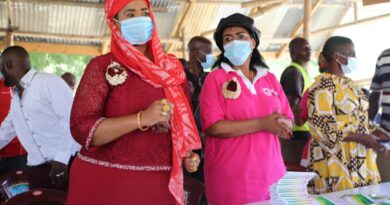 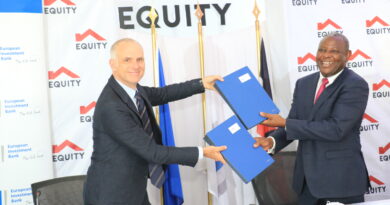 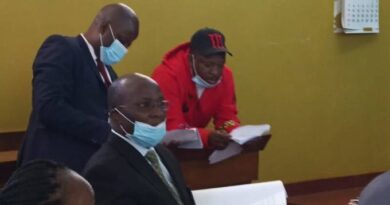