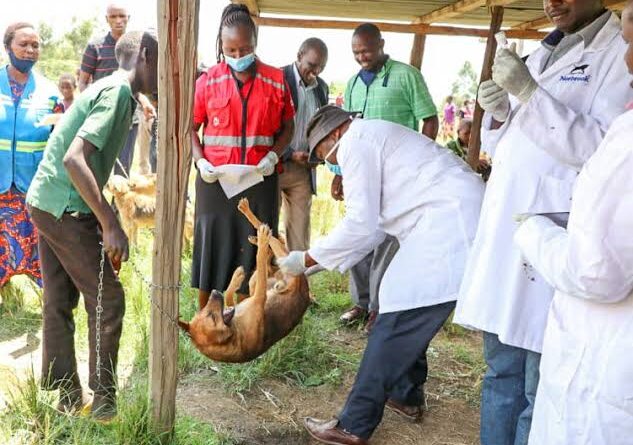 The Nairobi County Directorate of Veterinary Services will on Friday kickoff a free mass vaccination of dogs and cats against rabies.

The campaign targets to immunize about 500 dogs and cats in four centres.

The centres are
Uhuru (next to Uhuru Secondary School), Mbotela (behind Chief’s office), Maringo Shopping Centre and Harambee Chief’s Camp.

Acting County Secretary Dr Jairus Musumba said that the county has registered more cases of dog rabies in the last one month.

“This month we have had three (3) cases of dog rabies from the area around Uhuru Estate hence the need for mass vaccination.

“One was impounded and became rabid at Pangani Dog Pound while another was surrendered by the owner at terminal state. Both were positive for rabies when tested at Nairobi City County labaratory .

In Uthiru,a dog attacked 7 children at Uhuru Primary and K.A.G Primary before it was killed by members of the public . The seven (children were taken to hospital and are currently undergoing rabies post-exposure immunization.”

The County veterinary department reported that 11 stray dogs were seized from the area and taken to the pound.

The County Government has since alerted area residents and dog owners to ensure their dogs are kept in kennels and report to county authorities incase their dogs fell ill. Members of the public are also advised to report any dog or cat bite or scratch to hospital and county veterinary offices.

“In fact, having a rabies vaccination is the law for pets. This vaccine will help cats and dogs in more ways than one. Vaccination does not just project your dog from rabies, but it also protects your dog if they bite someone.” Musumba added.

Rabies is present on all continents, except Antarctica, with over 95% of human deaths occurring in the Asia and Africa regions.

Rabies is one of the Neglected Tropical Diseases (NTD) that predominantly affects poor and vulnerable populations who live in remote rural locations. Approximately 80% of human cases occur in rural areas.

Although effective human vaccines and immunoglobulins exist for rabies, they are not readily available or accessible to those in need.

In Kenya, rabies was first reported in a dog in 1912, with the first human case reported in 1928.

The rapid spread with peak rabies cases in the 1980’s coincided with implementation of structural adjustment programs privatizing the veterinary sector leading to breakdown of rabies control programs.

To eliminate human deaths from rabies by 2030, Kenya is implementing a 15-year step-wise strategy based on three pillars: mass dog vaccination, provision of post-exposure prophylaxis and public awareness and improved surveillance for rabies in dogs and humans with prompt responses to rabies outbreaks.

According to the World Health Organization (WHO) and the Sate agency Zoonotic Disease Unit, the viral disease claims a minimum 2,000 lives in Kenya every year. Transmitted primarily by domestic animals, mainly dogs, but also cats, donkeys and other warm-blooded mammals, nearly half the fatalities from rabies are children under 15.

Since the cost of treating the deadly rabies disease remains way out of reach for many in Kenya, the need for scaling up of cheaper preventive measures such as vaccination is crucial. 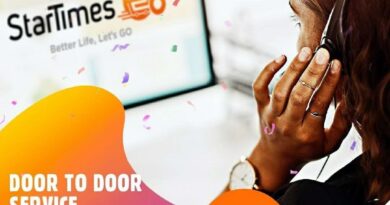 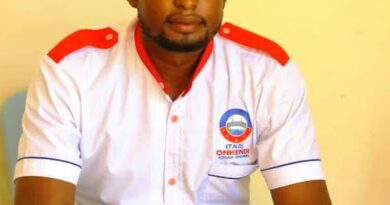 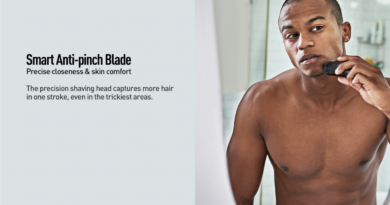