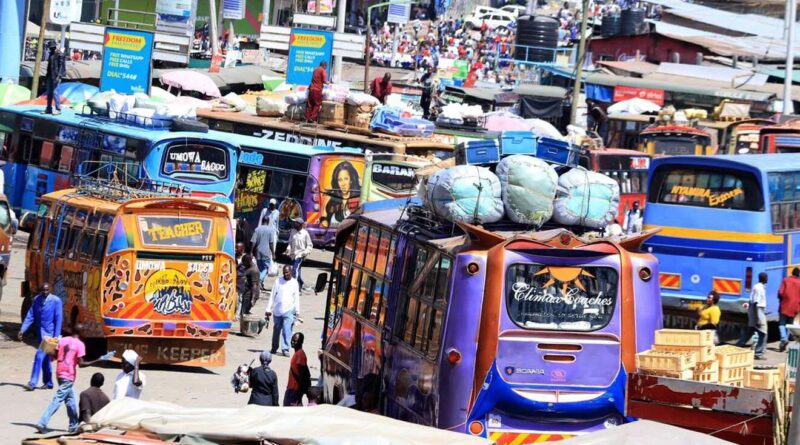 The move is part of a bigger project that will also see other parking areas in the capital converted into underground parking bays, drastically increasing capacity.

The NMS boss added that the project will mirror one already implemented by the Holy Family Basilica where the church put up a multi-storeyed parking bay that has 536 parking slots. Previously the space could accomodate 120 cars.

The four- floor parking facility, which opened in December 2019, has a state-of-the-art smart parking solution which can also charge electric vehicles.

“We have seen it is affordable and we are now going to ensure that there’s enough underground parking for Nairobi residents,” said the Major General.

“You will come pay through mobile money, leave your car there and it will be parked for you in whichever floor of that building,” he added.

According to a 2018 Cytonn Real Estate report, parking bays have an average yield of 9.1 per cent due to growing number of vehicles in Nairobi coupled with inadequate public parking spaces, especially in the city centre.

Motorists usually pay an estimated Sh9,500 per bay per month on average with the lowest being parking bays at Grade C office blocks that charge as low as Sh4,000 in sparsely populated areas like Mombasa Road and as high as Sh13,000 in upmarket areas such as Parklands, Kilimani and Upper Hill.

Last September, NMS announced that most of the on-street parking slots would be turned into transport corridors for pedestrians and cyclists as part of wider plans to decongest the capital. 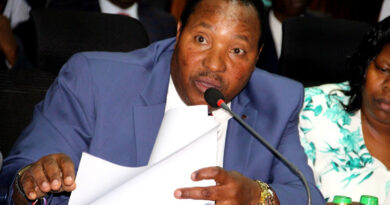 Court bars IEBC and EACC from commenting on Waititu case 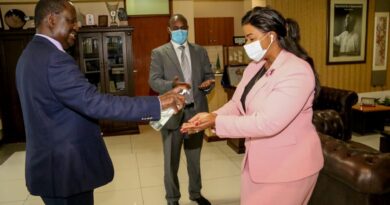