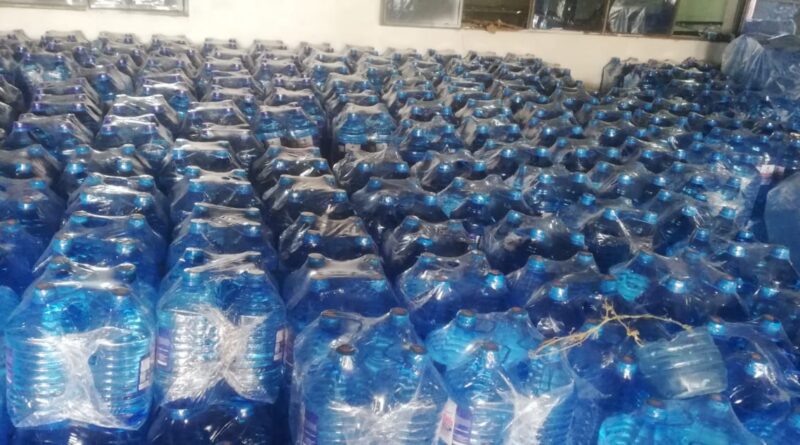 KRA officers were acting on an intelligence report when they carried out the operation and arrested the proprietor of Tabito Packaging & Suppliers. The factory premises were sealed and the plant closed. The proprietor is working with the Authority to unearth the source of the counterfeit excise stamps.

KRA reminds all licensed manufacturers, importers, distributors, retailers and general public that all excisable goods other than motor vehicles are required to be affixed with excise stamps in compliance with the law.

The Authority, in collaboration with other government agencies in the Multi- Agency Team, has been carrying out intelligence operations and crackdowns to stamp out illicit goods from the market. The fight against illicit trade seeks to protect the public from harmful goods, create fair market competition and to protect revenue. 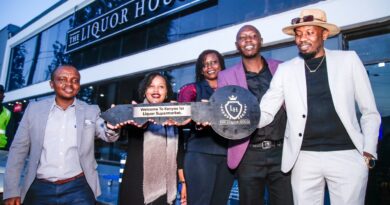 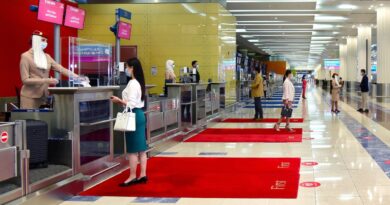 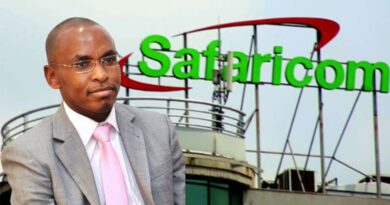